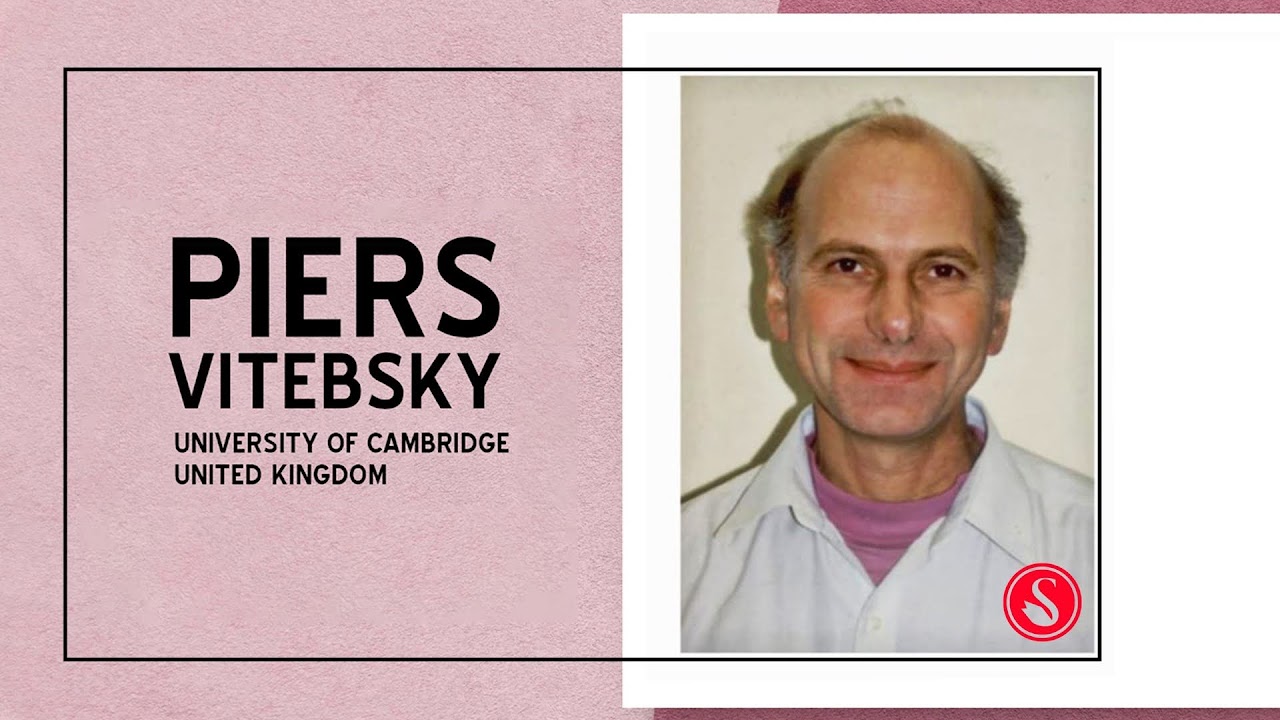 Can you hear the Subaltern speak?

Tracing the Trajectory of Choices

The lecture by Prof. Piers Vitebsky was thus an apt beginning to this conference. Prof. Vitebsky has worked extensively among the Sora in Odisha, immersing himself in the field and thus making his ethnographic work truly empathetic and pathbreaking. The Soras are traditionally ancestor worshippers, living among the spirits of their ancestors, being fed and blessed by them. However, the recent drive among the young Soras to reject their ancestors and move towards Christian sects or a Hindu way of life has led to certain virtually irreversible changes in the Sora culture and living. Though for the young Sora this represents a release from spirits of the forest and their ancestors and a move towards literacy and modern democratic politics, the older Sora are in anguish over what awaits them when they will enter the realm of spirits. These sudden changes in the Sora life has led to ruptures that have left them floating, attempting to modernize on the one hand, and being called by the spirits of their ancestors on the other.

Is Domestic Violence Only Faced By Women? What About Men Who Face It?