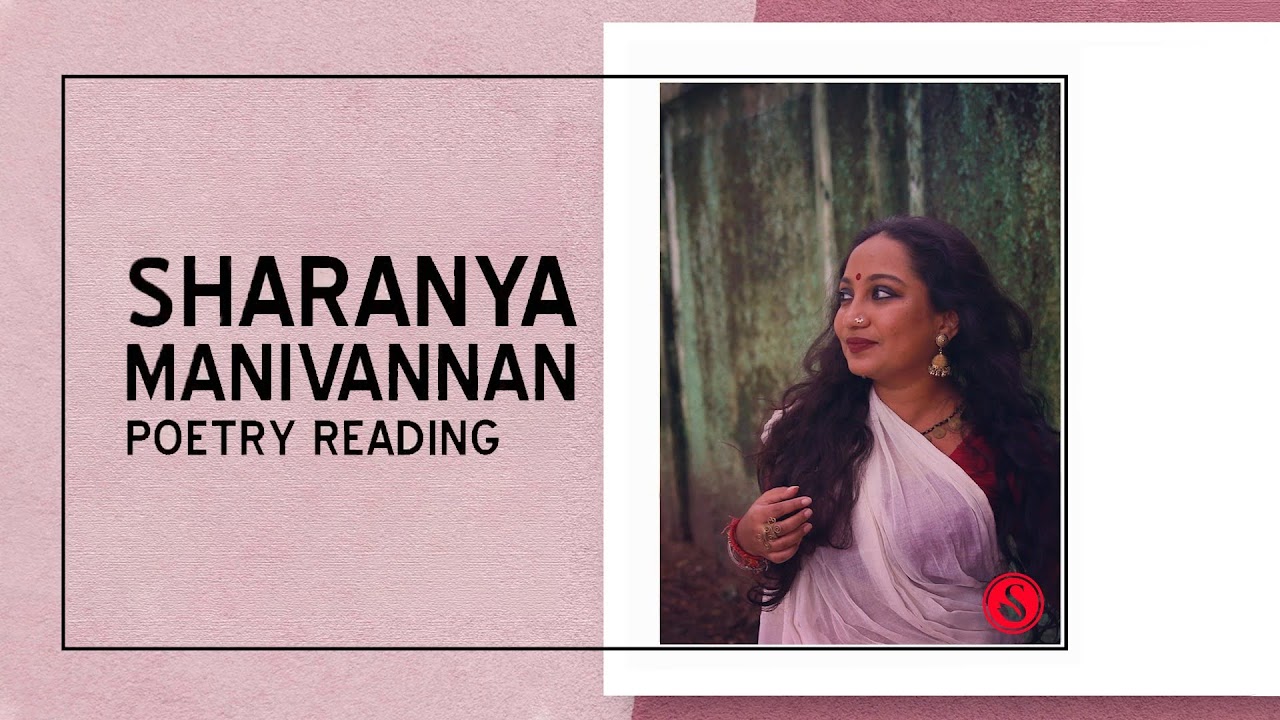 These poems by Sharanya Manivannan are inspired by her readings of the Murti Rahasya of the Saptasati Chandi, a Hindu devotional text about the Supreme Goddess Devi, or Chandi. Sharanya Manivarnnan is the much acclaimed author of “The Queen of Jasmine Country” and “The High Priestess Never Marries“, both prose works. Sharanya’s two books of poetry are “Witchcraft” and “The Altar of the Only World“. She can be reached at www.sharanyamanivannan.in

Why Are The Heinous Lynchings Being Justified In Punjab?