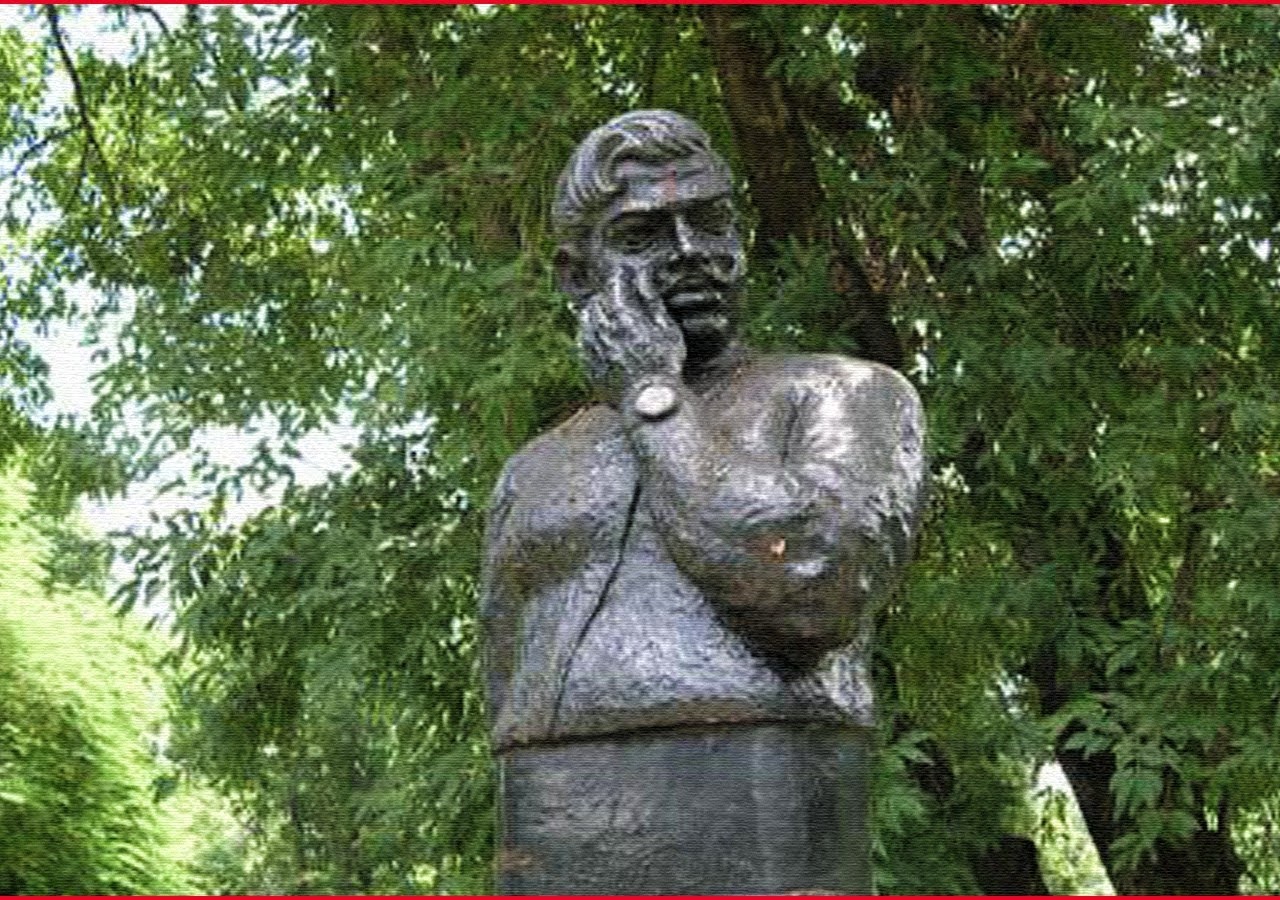 Refusing to delay the issue any further, the bench of Acting Chief Justice Munishwar Nath Bhandari and Justice Piyush Agrawal further requested that the matter be listed as new on the 8th, allowing the respondent authorities to file a report before the court after clearing all encroachments.

The Chandrasekhar Aazad Park is the same park where Britishers mercilessly murdered Chandra Shekhar Azad, a valiant independence fighter and associate of Shaheed Bhagat Singh, in 1931.

Referring to previous court cases involving the park’s encroachment issue, the Court stated that despite a report filed by the responsible officers in response to the court’s earlier order of September 30 indicating the encroachments, no action was taken to remove all of the encroachments in strict compliance with the Court’s judgement.

The current orders are in response to a petition filed in February this year alleging that for the past few years, members of the Muslim community have been attempting to build a mosque within the parking area, and some artificial Mazars (graveyards) have been created at the request of fundamentalists and the patroon.

Despite the fact that the Government or the Waqf Board had never published a public notice for the registration of any section of the parks as Waqf property, the structures were built, according to the plea.

The Waqf Board cannot declare any land as Waqf property or act arbitrarily in the exercise of its duties to preserve Waqf property, according to the petition.

The appeal further said that the High Court had already given severe directions to safeguard, preserve, maintain, and develop the ancient Azad Park in Arun Kumar Versus Nagar Mahapalika [Civil Misc. Writ Petition No.19296 of 1986], but that encroachments still persist.

As a result of the non-compliance with the previous orders, the court ordered immediate action and requested a report by the next date of hearing.

Illegal shrines dotting Uttar Pradesh’s highways are obstructing development efforts. In 2013, a 1.5-kilometer flyover from Picup bridge in Gomtinagar was planned to finish at Ujariaon neighbourhood, however there was a cemetery there instead. Locals complained, therefore the flyover had to be extended till it dropped down at the Lohia Park junction. A 1.5-kilometer stretch of the Jhansi-Kanpur highway in Kalpi, Jalon district, took ten years to clean.

When the highway authorities intended to destroy a temple and mosque located across the road from each other in 2008-2009, protesters filed a petition in the high court. After then, the demolition of the structures was halted. The mosque and temple were built in the midst of the roadway. The court lifted the stay on the lawsuit in 2017 and ordered the administration to settle it.

Both the Hindu and Muslim parties decided to move the shrines after mediation by the Jalon government. In September 2018, the structures were destroyed, and the roadway work was finished. “Removing illegal shrines is a sensitive matter; you need strong political will to get it done,” says Brijesh Kumar Mishra, associate professor at Jai Narayan Degree College in Lucknow. A woman IAS official destroyed an unlawful cemetery boundary wall during the previous Samajwadi Party government, and the matter caused a lot of controversy. Religious leaders, from either party, can cause issues for the administration in such situations.

Illegal religious sites have caused controversy in the past in Uttar Pradesh. The Allahabad High Court’s Lucknow bench had ordered the dismantling and relocation of shrines intruding on public property before January 1, 2011, on June 3, 2016. The Supreme Court has already issued an order along these lines in 2009. Following this, the then-Bahujan Samaj Party (BSP) administration undertook a study, which revealed 40,000 unlawful religious properties.

According to a top official in the BSP administration at the time and a high-ranking police officer presently, “There were several demonstrations when the survey findings were released. The government backed down at the time, and these religious sites have remained in situ to this day.” The number of unlawful religious sites in Uttar Pradesh has grown significantly in the last ten years, according to government figures.

The government of Yogi Adityanath has begun attempts to demolish these unlawful buildings. The home department issued orders on March 12 to destroy any religious structures built after January 2011 on highways or along them. Religious sites constructed before January 1, 2011, will be relocated, according to the government. The government has requested that a report be submitted within two months.

Holy sites constructed on government land before January 1, 2011, must be moved to a private property offered by the followers of the particular religious site or the persons responsible for its maintenance within six months, according to a directive given to all field officers. The government should also get a compliance report. If the HC’s instructions from 2016 are not followed, the police involved would be held accountable, according to a home department spokeswoman. Instructions have also been provided that municipal plans be developed so that religious activities on public highways do not hinder traffic or people’s mobility.

Mazar has also been questioned on a flyover in Delhi, the national capital. People have been protesting the manner they are being harmed by that tiny invasion. The protesters have been urged to view the encroachment in Delhi through the lens of development rather than from the Hindu-Muslim standpoint. Azadpur’s Mazar is also generating traffic congestion.