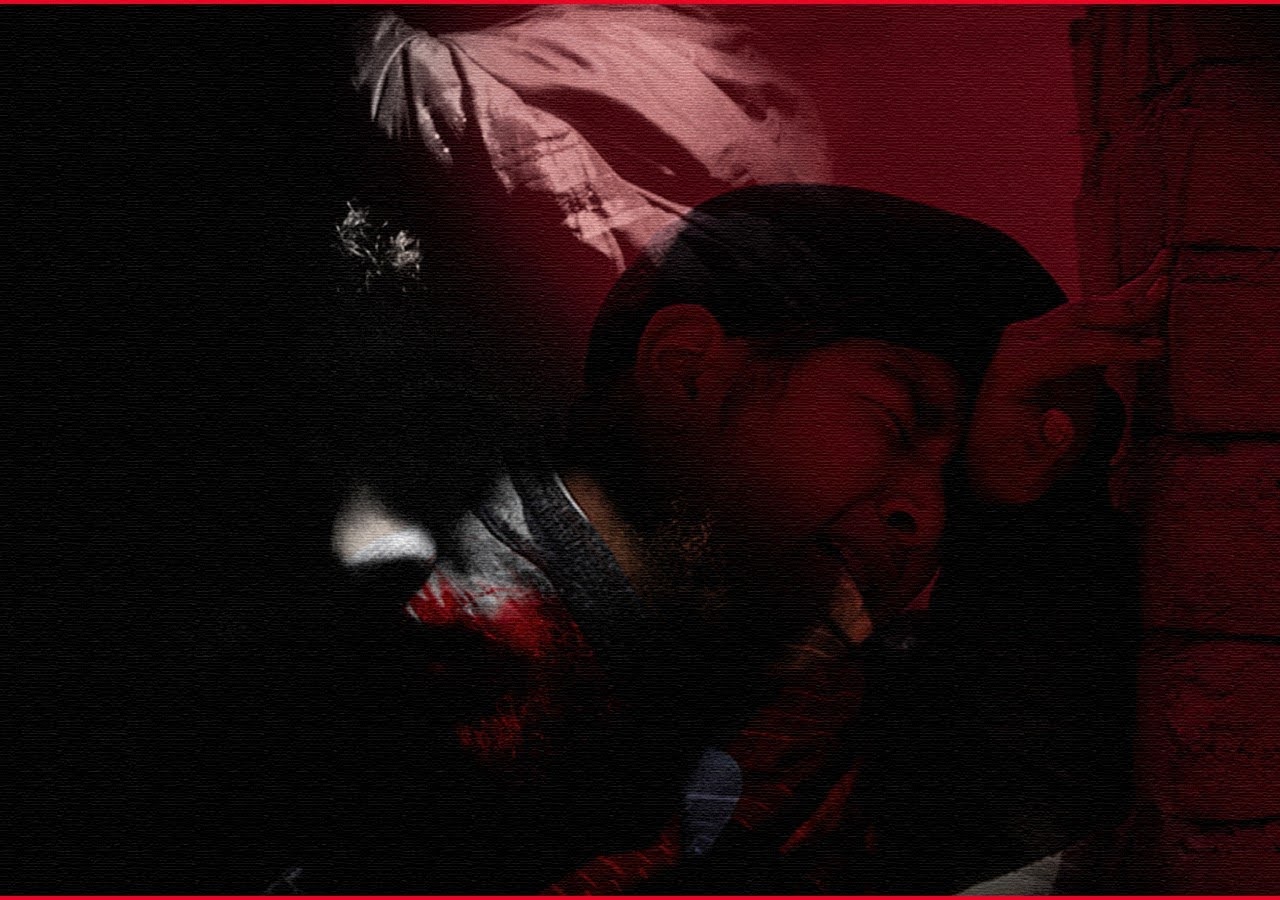 As the security situation in Afghanistan worsens, Sikhs, who were already in a precarious position before to the government’s fall, have been issued an ultimatum – convert to Islam or die. No one can leave the country.

Years of emigration and murder have damaged and ravaged the group already, which once counted in the tens of thousands, due to both structural discrimination and an upswing in fanatical Islamist violence in Afghanistan, according to the International Forum For Rights and Security (IFFRAS).

“Ralive, Tsaliveya Galive,” this chant reverberated across local mosques and streets, and some local media printed warnings from terrorist organisations demanding Kashmiri pandits to quit the region, or the state.It was January 19, 1990, when the days were chilly and the nights were long and harsh.

Thousands of Muslims who had previously been considered friends and neighbours abruptly altered their minds, chanting slogans and pounding on the doors of their compatriots with whom they had shared their bread and butter until that chaotic night.

That history seems to be repeating itself. This time however it is autumn and it is Sikhs who are being targeted in the land of the fallen graveyard, Afghanistan.

Although we can’t quite understand the double game played by Taliban here.

Once, the Taliban offered Afghanistan’s Sikhs and Non-Muslims the “Ralive, Tsaliveya Galive” option. Then they demurred and prevented at least 72 Afghan Sikhs and Hindus from boarding an IAF plane, including two Members of Parliament who represent the minority community citing that they are Afghans and therefore they must not leave the country.

According to Vikramjit Singh Sahney, head of the World Punjabi Organization (WPO), this group of Afghan Sikhs and Hindus had been waiting outside the airport for almost 12 hours since Friday, hoping to be evacuated to India along with 80 Indian people.

“Taliban fighters prevented them from boarding the IAF plane, stating that they must return to Afghanistan because they are Afghans.” The party has now safely returned to Kabul’s Gurdwara Dashmesh Pita Guru Gobind Singhji Karte Parwan, according to Sahney.

Narinder Singh Khalsa and Anarkali Kaur Honaryar, two minority MPs, were among those forced to return from the airport by the Taliban. “Both of our MPs have received death threats since they are pro-government. They’ve been moved to a secure location,” a Kabul-based Sikh community member stated.

Anti-Sikh Violence in Afghanistan After the Taliban Took Over.

On the 5th of October, 15 to 20 terrorists stormed the Gurdwara (Sikh temple) and bound the guards. The incident took place in Kabul’s Kart-e-Parwan district. Sikhs in Afghanistan are frequently subjected to such assaults and violence.

In June of last year, an Afghan Sikh leader was kidnapped by ‘terrorists,’ according to reports. The sources did not provide any other information on the matter.

A group of 280 Afghan Sikhs and 30-40 Hindus have found refuge at the Karte Parwan Gurdwara in Kabul since the Taliban took control. They’ve met with Taliban leaders twice, who have promised them “peace and safety” and informed them they don’t need to leave the country.

Afghan Sikhs and Hindus have been lobbying the governments of India, Canada, and others to remove them from Afghanistan since March 25, 2020, when at least 25 Sikhs were killed after an Islamic State gunman allegedly invaded the Gurdwara Guru Har Rai Sahib in Kabul and started fire.

Sikhs have lived in Afghanistan for generations. The city of Kabul has the highest concentration of Sikhs, with some also living in the provinces of Ghazni and Nangarhar, but the Afghan government has failed to provide enough accommodation for them or to restore their homes, which were illegally taken by the radicals and warlords in the 1990s. Most Afghan Sikhs were fleeing to India after the Taliban massacred Sikhs in a Gurdwara in Kabul on March 26, 2020, according to IFFRAS.

In the Afghan state and society, the Taliban’s ‘administration’ will never allow variety to flourish. All minority groups in Afghanistan, including Sikhs, would be exterminated if the harshest version of Islamic law is combined with tribal customs.

Putin Takes a Dig at ‘Monstrous’ West for Teaching Gender Transitioning to Children.

Protests in Kolkata Against the Atrocities on Hindus in Bangladesh.

The Threat of Being Expelled from the Dollar System Increases for China.