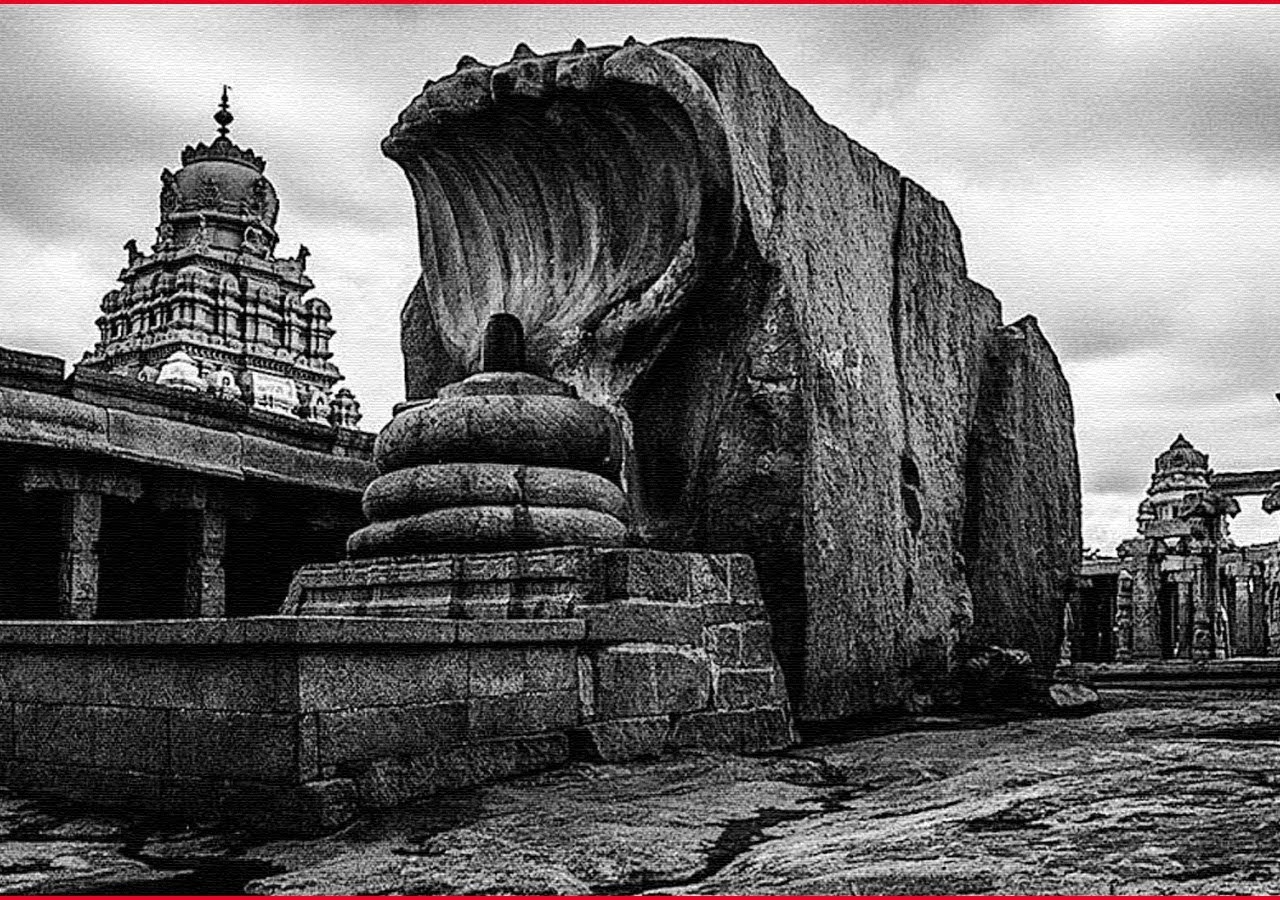 The Supreme Court has declared that a priest cannot be considered as a Bhumiswami (landowner), and that the god owns the land linked to a temple.

The ‘pujari,’ or priest, only holds the land for the purpose of managing the temple’s property, according to a bench of Justices Hemant Gupta and A. S. Bopanna.

“In the ownership field, only the name of the deity is required, because the deity, as a juristic person, is the landowner. The deity is also responsible for the occupation of the land, which is carried out on his behalf by servants or managers. As a result, the name of the management or the priest does not have to be included in the column of occupier,” the Supreme Court declared on Monday.

It goes on to say that the pujari is neither a Kashtkar Mourushi (tenant in cultivation), a government lessee, or an ordinary tenant of the maufi lands (land exempt from paying revenue), but rather holds the land for the Aukaf Department (related to ‘Devasthan) for the purpose of management.

“The pujari is merely a grantee to administer the deity’s property, and the grant can be reassumed if the pujari fails to do the duties assigned to him, namely, offering prayers and managing the land. “He cannot be treated as a Bhumiswami in this manner,” the Bench stated.

Madhya Pradesh had filed an appeal in the Supreme Court, challenging a High Court order that had quashed two circulars issued by the state government under the M.P. Law Revenue Code, 1959. (Code).

These circulars ordered the names of pujaris to be removed from the tax records in order to preserve temple properties from priests selling them without permission.

Although a Bhumiswami is referred to as a tenure holder, he does not have tenancy rights. In these circumstances, the Bhumiswami can be considered the owner of the land, or more precisely, the owner of the rights to the property that he holds under the State.

Under section 159, a Bhumiswami pays the government land revenue. A Bhumiswami’s interest is heritable, and it passes on to his descendants via inheritance, survivorship, or bequest, as the case may be. Section 164 expressly states that this is the case. A Bhumiswami may transfer any interest in his land, subject to specific restrictions outlined in sections 165 and 168. A Bhumiswami can also lease his land, with the caveat that he cannot do so for more than one year in each three-year period. There are no restrictions on the grant of leases to specific kinds of Bhumiswami, such as widows, unmarried women, and those with social, physical, or mental disabilities.

India Offers To Lift Ban on TikTok Under Specific Conditions.