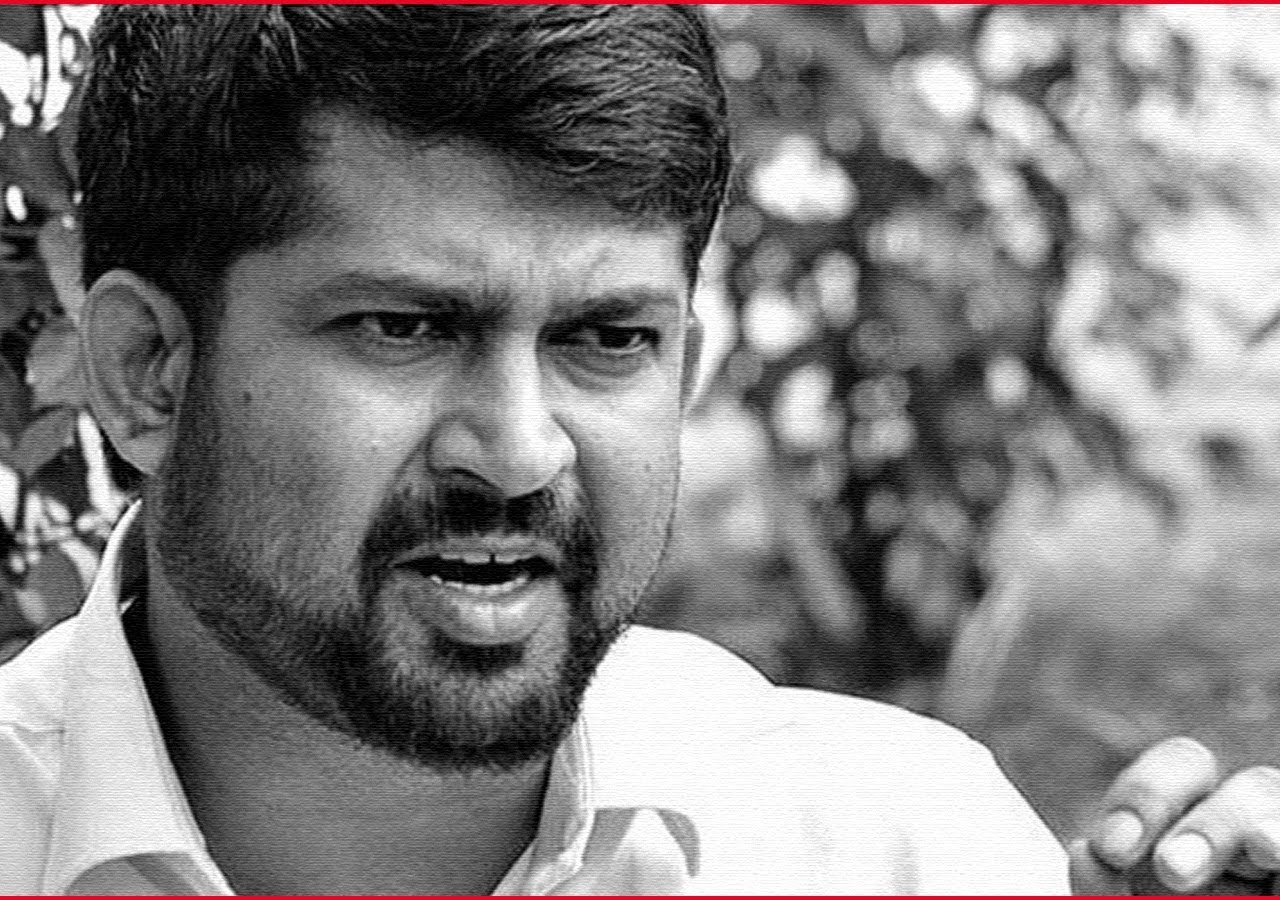 Karnataka BJP MP Pratap Simha has recently issued a warning to lead ‘save temples’ movement with the support of the public if the current drive to demolish temples alone which are standing in public spots continues.

The BJP leader went on to criticize the district administration for not properly assimilating the Supreme Court order. Addressing a press conference held on Sunday (12 September 2021), he urged the administration to withdraw the 2010 order. According to Simha, the Supreme Court has ruled that religious structures built illegally in public locations should be treated as separate and given alternative land or, if possible, regularised.

The apex court had laid emphasis on taking the people into confidence by means of initiating numerous measures including regularization of constructions wherever possible. The district administration has neglected these points and is behaving like burglars who undertake evictions in the early hours, he fumed.

Simha stated that the district administration has managed to clear nine temples so far, while mosques and dargahs have remained unaffected. “In the list of places identified to be demolished, there are over 90 temples and the officials have targeted only Hinduism,” he complained. The MP said that when offering prayers in the mosques, the devotees think of Mecca and in churches, the congregation have Rome in their minds. “In temples, the devotees keep the idols of the specific temples in their minds. Therefore, churches, mosques and temples cannot be treated as one and the same,” he explained.

The MP referred to NR MLA Tanveer Sait’s statement that his community members are not wearing bangles in their hands if authorities touch Islamic structures as an insult to women. He claimed that under Islam, women are required to wear burqas and are restricted to kitchens. He reminded everyone that Indira Gandhi, Sonia Gandhi, and Onake Obavva are all females.

Highlighting the ongoing drive against Hindu temples and the recent demolition of Adishakti Mahadevamma temple at Uchgani village in Nanjangud Taluk,Simha said, “Supreme Court had sought a report of illegal temples across the country within a period of four weeks. The officials who listed about 92 to 93 temples in the district, went ahead with the demolition without any prior action.”

According to Simha, the authorities should have at least given notice to temple management and hear public opinion instead of acting haphazardly.

“They should have at least thought over making any alternative arrangements before razing the religious structures,” argued Simha who visited the spot where the Adishakti Mahadevamma temple once stood.

On Monday (13 September 2021), Simha stated that the Chief Minister of Karnataka Basavaraj S Bommai has promised to pass an order on Hindu temples shortly.

The BJP MP said, “Bommai spoke to me today morning. During the course of the talk, I told him about the demolition of temples in the state. I also requested him to take action against the Nanjangud official who is responsible for the demolition of the temple.”

“The Chief Minister responded positively and promised to take action against the guilty. He is likely to pass an order on the safety of the temples and advise officials. I hope the order is passed as soon as possible. The issue will also be taken up in the Assembly session,” he added.

The Lok Sabha member further said, “Even we need a separate board like the Waqf board to safeguard Hindu temples. All Hindus have every right to worship according to the Constitution. We are going to ask the state government to set up a separate board for Hindu temples. Temples that are not hindering the free flow of traffic should be legalised. The officials are trying to mislead the government citing the Supreme Court order. I am trying to attack the officials, but only trying to drive home a point that our religious sentiments are hurt. Our officials should know what exactly is in the Supreme Court.”

He added, “I have briefed CM Bommai on the court order which clearly says that temples that are not in public locations can be legalised. Other temples can be translocated if the situation demands. The Nanjangud temple, which has a history of 500 years, was demolished without a second thought. We all strongly feel that the temple could have been shifted to some other place.”

How A Misplaced Photo Led to A Major Embarrassment for the Yogi Government.

Rajya Sabha Suspends 8 MPs For a Week Over Violent Behaviour.