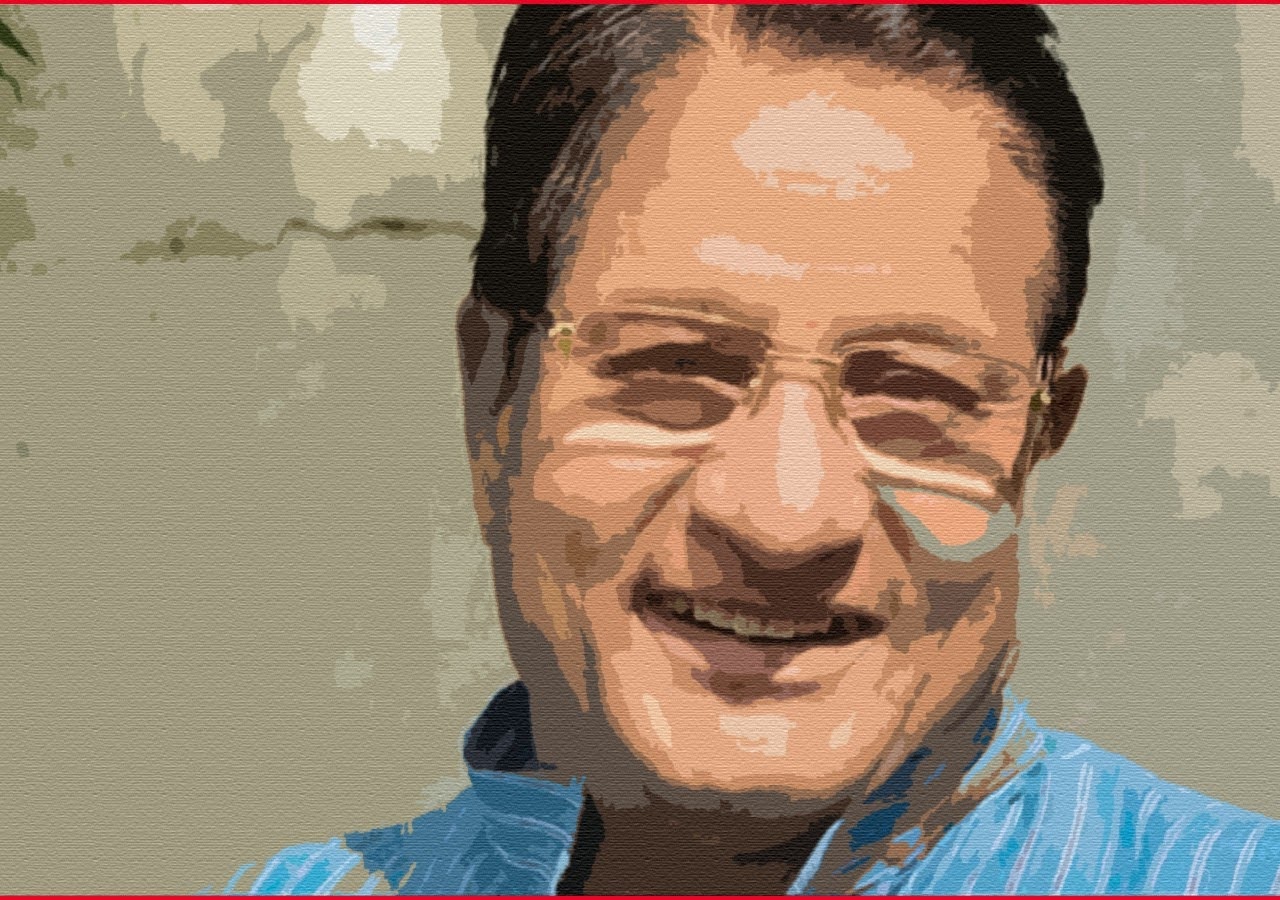 Rajasthan has enacted a bill amending a legislation requiring marriage registration, including underage marriages, despite the opposition staging a walkout from the assembly. On Friday, the assembly passed the Rajasthan Compulsory Registration of Marriages (Amendment) Bill, 2021, which alters the Rajasthan Compulsory Registration of Marriages Act, 2009, and requires parents or guardians to provide information on child marriage within 30 days of the wedding.

Legislators from the Bharatiya Janata Party (BJP) walked out of the House, questioning the need for child marriage registration and demanding that the bill be withdrawn. The state’s Congress administration, on the other hand, stated that the measure was introduced in response to a Supreme Court order.

“If this bill is passed, it will be a black day for the assembly.” Is it possible for the assembly to agree unanimously to approve child marriages? We shall allow child weddings by a show of hands. The bill will leave a dark chapter in the history of the legislature, according to BJP MLA Ashok Lahoti.

However, Rajasthan legislative affairs minister Shanti Dhariwal stated that the change does not state that child weddings will be permitted. “You claim that child weddings will be sanctioned. This amendment makes no mention of such marriages being legal. “A marriage certificate is a legal document without which a widow will not be able to benefit from any government scheme,” Dhariwal explained.

Rajasthan is embroiled in a debate over a new state law governing marriage registration. While the Congress-led administration claims it is only a technical amendment to an older piece of legislation, the opposition believes it supports the social scourge of child marriage.

The Rajasthan Compulsory Registration of Marriages (Amendment) Bill, which was enacted by the state Assembly on Friday, modified Section 8 of a 2009 Act. This provision now reads that “if the bride is under the age of 18 and the groom is under the age of 21,” their parents must register the marriage within 30 days of the event. The age restriction for both was 21 years in the 2009 iteration.

The opposition had walked out of the Assembly in protest of the alteration.

“By amending the Marriage Registration Act, they have opened the floodgates by saying that if the bride is under the age of 18 and the groom is under the age of 21, their marriage can be registered by simply applying,” said Rajendra Rathore, the Deputy Leader of the Opposition in the Rajasthan Assembly.

“This will amplify and validate what is a social evil. How is the government going to do it?”

Aside from the fact that the Supreme Court declared in 2006 that all marriages, including those involving minors, must be registered, it also states that recording the rite in a public record makes it simpler to prosecute child marriages because documented proof is now available.

The administration maintains that there is no “validation” involved. District collectors have the authority to intervene against social evils, and the latest modification, it is said, protects the interests of minors, particularly in circumstances where the girl is widowed.

“Marriage certificate is a legal document without which a widow will not enjoy the benefits of any government plan,” state Law Minister Shanti Dhariwal remarked on the House floor.

According to the National Family Health Survey Data for 2015-2016, the number of underage marriages has been decreasing in Rajasthan. In 2006, the state passed the Child Marriage Prohibition Act.

Christian Missionaries Converted Millions in India During the Pandemic.

All Major 2020 Railway Reforms in India.