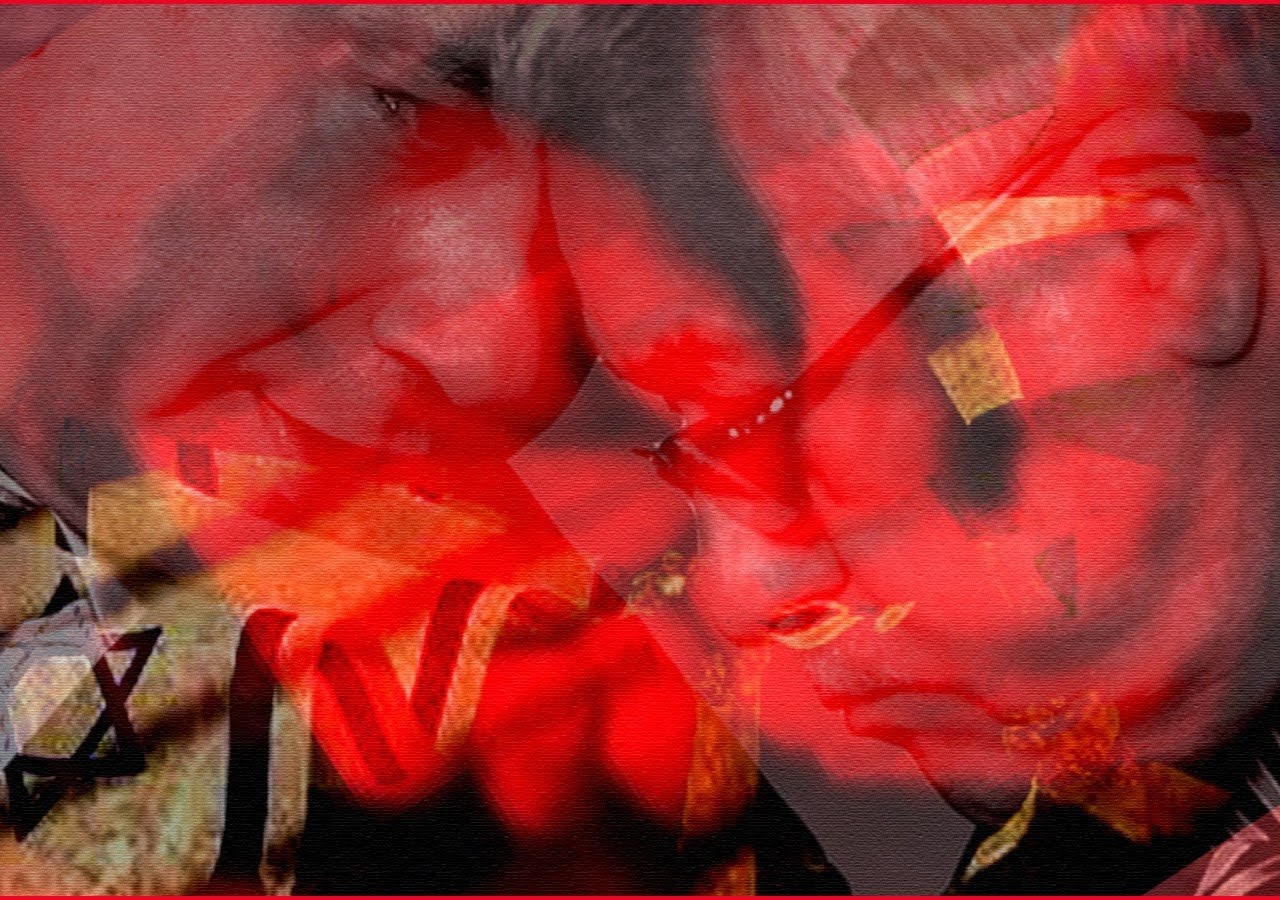 The recapture of the six fugitives who fled from Gilboa Prison, according to Palestinians, demonstrates Israel has collaborators in Jenin.

Residents of Jenin were recorded last Sunday speaking about the fact that the recovery of the final two detainees who escaped from Gilboa Prison on Saturday night indicates that Israel has excellent intelligence sources in the West Bank.

The recapture of Ayham Kamamji and Munade lEnfayat is also a setback for Fatah and Palestinian Islamic Jihad (PIJ) fighters in the Jenin refugee camp, who had sworn to defend the fugitives and prevent any attempt by the IDF to enter the camp or the city of Jenin in recent days, according to residents.

After their hiding place in the eastern side of Jenin city was encircled by scores of soldiers, PIJ members Kamamji and Enfayat surrendered to the IDF.

During the Second Intifada, the two were sheltering in the home of Abdel Rahman Abu Ja’far, a clothing dealer whose brother, Ehab, was a leader of Fatah’s al-Aqsa Martyrs Brigades.

The IDF apprehended Abdel Rahman Abu Ja’far and the other fugitives.

“The arrest of the two inmates demonstrates that Israel has collaborators in Jenin,” said Abdullah al-Natour, a Jenin resident. “Unfortunately, collaborators have always existed in most cities, villages, and refugee camps, not just in Jenin.”

He claimed that during the First Intifada, which began in 1987, gunmen in the Jenin area killed numerous Palestinians accused of collaborating with Israel. Soldiers and Israeli citizens were also attacked.

Then, in the Jenin area, a Fatah-affiliated armed gang known as Fahd al-Aswad (Black Panther) assassinated numerous suspected informants, driving many others to evacuate their homes. For suspected collaborators and their families, the IDF established Fahmeh, a separate camp on the outskirts of Jenin. Others were sent to Arab communities within Israel.

The Palestinian Authority has been accused by some Palestinian social media users of assisting Israel in locating the two fugitives. According to them, security coordination between PA security personnel and the IDF enabled Israel to track down the fugitives.

A senior Palestinian Authority official in Jenin refuted the claim, stating the arrests had nothing to do with Palestinian security forces.

Over the last two days, Fatah and PIJ militants have threatened that if the IDF enters the camp or Jenin city to apprehend the escaped detainees, Israel will “pay a high price.”

When a significant number of security forces invaded different parts of Jenin as a distraction, however, most of the shooters were nowhere to be found.

Several Jenin residents laughed at the gunmen’s threats on Sunday.

According to Bassam Ata, the gunmen vowed to prevent an Israeli invasion of Jenin. “Why make such threats when you know you won’t be able to do anything once the soldiers arrive in Jenin?”

The IDF raided the camp, but not the Jenin neighbourhood where the fugitives were hiding, according to a Fatah activist in the Jenin refugee camp.

He claimed, “The two men were arrested outside the [refugee] camp.” “The Israeli army would not have been able to catch them if they had stayed within the camp. Hundreds of armed guys were waiting for the army.”

Meanwhile, Palestinian authorities and factions continued to praise the six convicts who managed to flee Gilboa Prison before being apprehended by Israeli security personnel.

They said that the breakout brought international attention to the “plight” of Palestinian prisoners in Israel, and that they would continue to work to gain the release of all the captives. They noted that the fact that the escaped criminals were recaptured did not take away from their “amazing feat” of getting out of a high-security jail.

Wasel Abu Yusef, a member of the Palestinian Liberation Organization’s Executive Committee, welcomed the escaped detainees as “heroes” and urged Palestinians to continue initiating campaigns in support of all security prisoners.

He called on the International Criminal Court to “accelerate its probe into the occupation’s crimes against the inmates” in an interview with the Palestinian Authority’s Voice of Palestine radio station.

Ahmed Majdalani, another PLO official, hailed the six fugitives for bringing the situation of all prisoners to the international community’s notice.

According to him, the PA leadership intends to bring the matter of the prisoners before the United Nations General Assembly during its upcoming meeting in New York.

The Palestinian “resistance” groups, according to Hamas, would continue to endeavour to secure the release of all security prisoners.

According to Hamas spokesman Fawzi Barhoum, the time has come to “rip off the Israeli arm that kidnapped” the two fugitives in Jenin.

The capture of the two fugitives “does not signify the end of the narrative,” he said, adding that Israel had suffered a major setback as a result of their escape. He stressed that Hamas would do everything possible to free all security prisoners.

“The impact of the loss inflicted on the occupation will not be erased by the capture of the six fugitives,” PIJ said in a statement.

It reaffirmed its commitment to continue pushing for the release of all detainees and held Israel accountable for any harm done to the captives’ life.

PIJ also urged Palestinian groups’ military wings to “maintain a high level of awareness and readiness to defend the captives.”

India and Bhutan to Sign a MoU Regarding Outer Space.