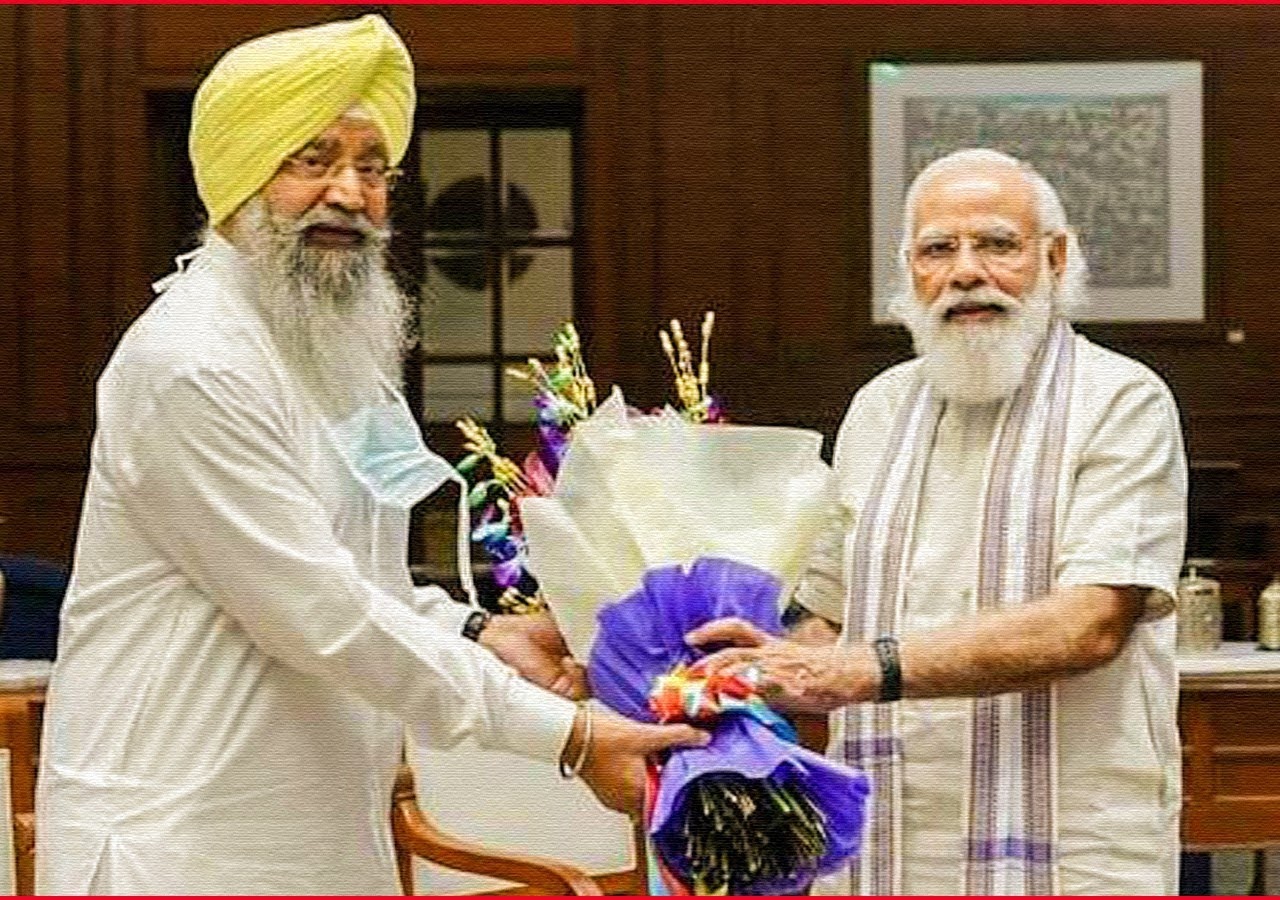 Iqbal Singh Lalpura, former IPS officer from the state of Punjab, has been appointed the chairperson of the National Commission for Minorities, sources said on Wednesday (8 September 2021).

Lalpura is also the national spokesperson of the Bharatiya Janata Party (BJP) from Punjab.

Ex-IPS officer Lalpura is also the author of 14 books. He was also the investigating officer of the 1978 Sikh-Nirankari conflict. His books on Gurbani focus on particular aspects, such as the references to Islam, Hinduism and other religions in the Guru Granth Sahib. His next book on his experience of tackling terrorism, especially conversations with Bhindranwale, will be releasing soon. He was the key negotiator with the terrorists on behalf of the government and it was he who had recovered the dead body of the AS Atwal’s from the Golden Temple.

The commission consist of seven members including the chairperson. The Delhi High Court on August 13 extended the deadline given to the Centre to nominate candidates for all the vacant positions in the National Commission for Minorities by two months.

It is pertinent to mention here that no information has yet been given on the official website of the National Minorities Commission regarding the appointment of Lalpura. Till the time we are writing this report, no one was shown to be appointed to the post of the chairman.

If we click on the option of ‘Composition of Present Commission’ given on the website then we can see that only Atif Rasheed is in the position of Vice-Chairman, while the position of Chairman and remaining five members are still vacant.

The process, which had been set to end by July 31, was decided to be completed by September 30, according to Justice Rekha Palli.

The decision of the High Court came after the Centre requested a three-month extension to the deadline.

Also, earlier, while the monsoon session was in place, Union Minister for Minority Affairs Mukhtar Abbas Naqvi in a written reply in the upper house of the Parliament on August 2 said, “The National Commission for Minorities (NCM) has informed that the erstwhile Minority Commission in its Annual Reports for the period January 1, 1981 to March 31, 1982 and April 1, 1982 to March 31, 1983 had recommended for setting up of a Committee to consider the need for considering and, if necessary, to formulate a scheme to establish a National Integration-cum-Human Rights Commission for promotion of secular traditions and national integration.”

The National Commission for Minorities had been set up by the Central government under the National Commission for Minorities Act, 1992. Initially five religious communities, namely Muslims, Christians, Sikhs, Buddhists and Zoroastrians (Parsis) were notified as minority communities by the Central government. Further, on January 27, 2014, Jains were also recognised and notified as another minority community.

The Central government constituted NCM in New Delhi while the State governments constituted State Minorities Commissions in the capitals of their state. These organisations are set-up in order to safeguard and protect the interests of minority community as provided in the Indian Constitution and laws enacted by the Parliament and the State Legislatures.

What Are The New And Liberalised Drone Regulations In India?