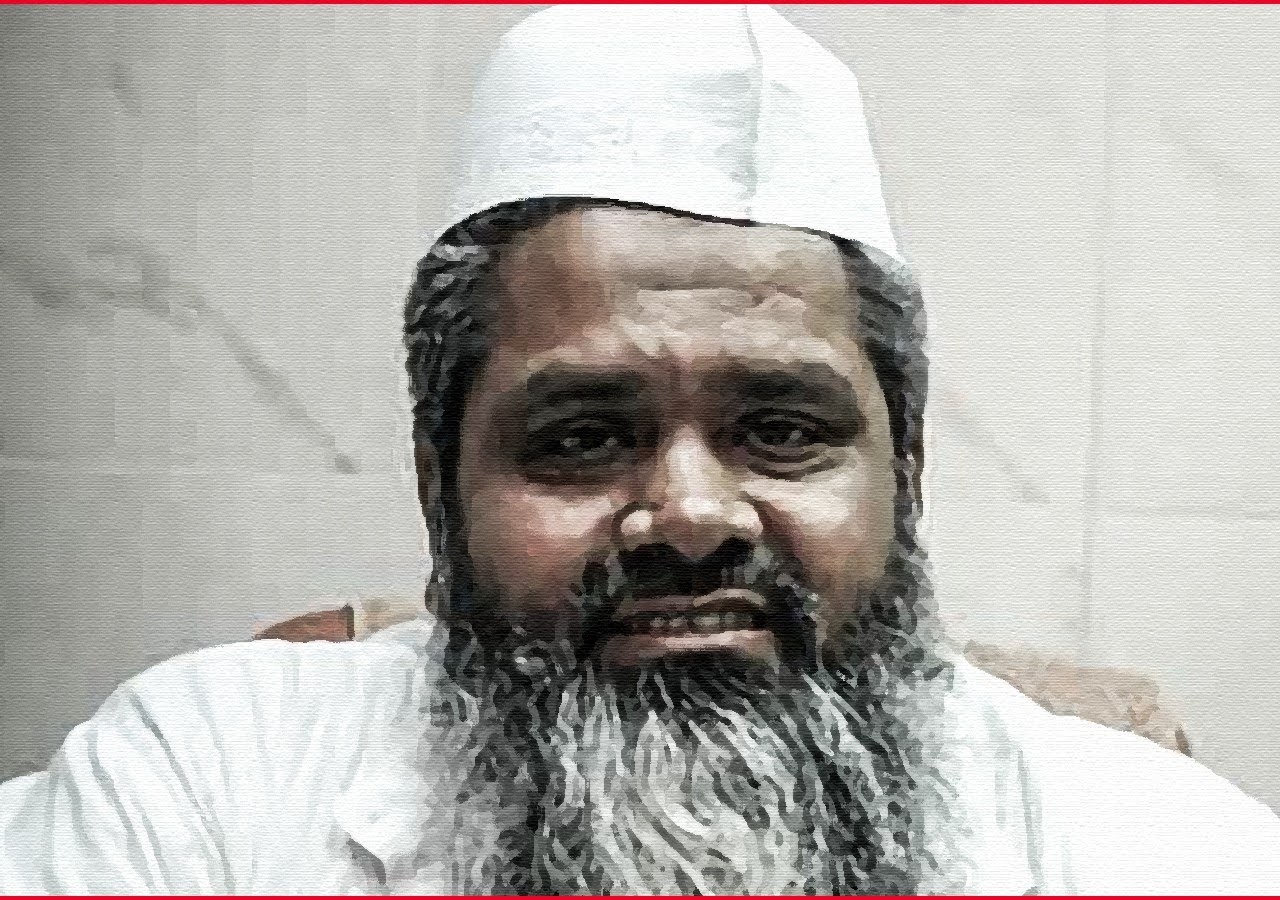 The All India United Democratic Front (AIUDF) president, Maulana Badruddin Ajmal, has indicated he will advise Muslims in Assam to abstain from eating beef, a move that could aid the BJP-led government’s efforts to limit the sale and consumption of beef in the state.

When questioned about his reaction to the Assam Cattle Preservation Bill 2021, which was passed by the Assembly on August 13, Ajmal remarked, “I can only say that I will appeal to them (Muslims) to give up eating beef.”

The bill aims to ban the sale and consumption of beef in places “predominantly inhabited” by Hindus and other non-beef-eating communities, as well as within a 5-kilometer radius of temples, satras (Vaishnavite monasteries), and other religious institutions. The bill also makes it illegal to transfer cattle from or to other states through Assam without prior approval.

Despite the fact that the Bill states that beef will not be allowed in areas “predominantly inhabited” by non-beef eating communities, Chief Minister Sarma told DH on July 15 that the rules to be drafted after the Bill is passed will prohibit the consumption of beef in areas where even a single Hindu or other non-beef eating person lives. He stated that beef will not be permitted in the majority of Assam’s urban areas, where a diverse population lives.

When the Bill was passed on August 13, all 16 AIUDF MLAs spoke out against it and walked out of the Assembly, along with Congress MLAs. In the March-April Assembly elections, the AIUDF was a member of the Congress-led “grand coalition” of seven opposition parties. Ajmal’s statement came only days after the Congress cut ties with the AIUDF, citing the latter’s “continuous and inexplicable support” for the BJP.

When asked about Congress’ decision to break relations, Ajmal claimed it will benefit both parties on Monday. Some in Congress believe the affiliation with AIUDF did more harm than good because it allowed the BJP to brand the grand alliance as “protector of immigrant Muslims.” The AIUDF won 16 of the 126 Assembly seats, while the Congress won 29. Phanidhar Talukdar, the AIUDF’s only Hindu MLA, recently resigned from Ajmal’s party and is expected to join the BJP soon.

On the other side, Assam MLA Akhil Gogoi launched an agitation against the Assam Cattle Preservation Bill on Monday, claiming that it would “demolish” the rural economy. “Many farmers, whether tribals, Bengali Hindus, or Muslims, rely on cattle to support their families. However, the BJP government ignored such a vital problem and approved the Bill just to advance its Hindutva agenda. The bill was passed solely to prohibit Muslims from consuming beef. What authority does the government have to decide who gets to consume what? Pork is something we (tribals) consume. Is it possible for them to prevent us from eating pork?” While urging that the Cattle Preservation Bill be repealed, Akhil said.

Both the BJP and the AIUDF, according to Akhil, are playing communal politics, one with Hindus and the other with Muslims. He went on to say that Ajmal praised the BJP government to safeguard his political and financial interests. Ajmal is also a perfume tycoon with operations across the country and in the Gulf countries.

With Congress decided to break relations with the All India United Democratic Front (AIUDF), AIUDF president Badruddin Ajmal stated that the party has accepted Congress’ decision. Separating connections will help both parties, according to Ajmal, who is also a Lok Sabha MP. The Assam Pradesh Congress Committee (APCC) core committee recently decided to cut relations with the AIUDF and remove it from the Mahajot region (Grand alliance). An alliance of ten parties was formed ahead of the assembly elections in March and April of this year.

“Congress is the Big Brother,” Ajmal told reporters on Monday, “and it has decided to leave us without even asking us; we accept the same.”

“It’s a political partnership, and we’re fine if both parties aren’t aligned,” he continued. Both sides will benefit if they remain alone, and no one will be harmed.” Another party, the Bodoland People’s Front (BPF), has indicated that it will stand alone in the by-elections. AIUDF has operated against the main premise of alliance, according to APCC president Bhupen Borah. “We have joined forces to combat the BJP’s divisive agenda. Leaders of the AIUDF welcomed the BJP-led administration, and one of them even backed the Taliban. “We will not accept this.”

AIUDF leaders are applauding the BJP-led administration for personal advantage, according to Congress leaders. A portion of Congress officials has said that the party’s alliance with the AIUDF has aided the AIUDF and that the party has suffered setbacks in Upper Assam as a result of the relationship. In the run-up to the assembly elections, the BJP has branded the AIUDF as a sectarian party. The Congress made several attempts to entice regional political organisation Assam Jatiya Parishad (AJP) and peasant leader Akhil Gogoi’s Raijor Dal to join the grand alliance, but both parties declined, citing the existence of the AIUDF.

“Akhil Gogoi, whose party only has one MLA, is frustrated and is meeting Rahul Gandhi and Mamata Banerjee to hog media attention,” Ajmal remarked. In this year’s assembly elections, Congress won 29 seats while its partner, the All India United Democratic Front (AIUDF), gained 14. Two sitting Congress MLAs have resigned their seats in the legislature. While the BPF took four seats and the CPI(M) took one, the BPF won four seats and the CPI(M) took one.

The Gods Own Temple Property, Rules Court, Another Close Shave For Hindu Temples.

Punjab CM: I Can Visit Court For Another 13 Years.