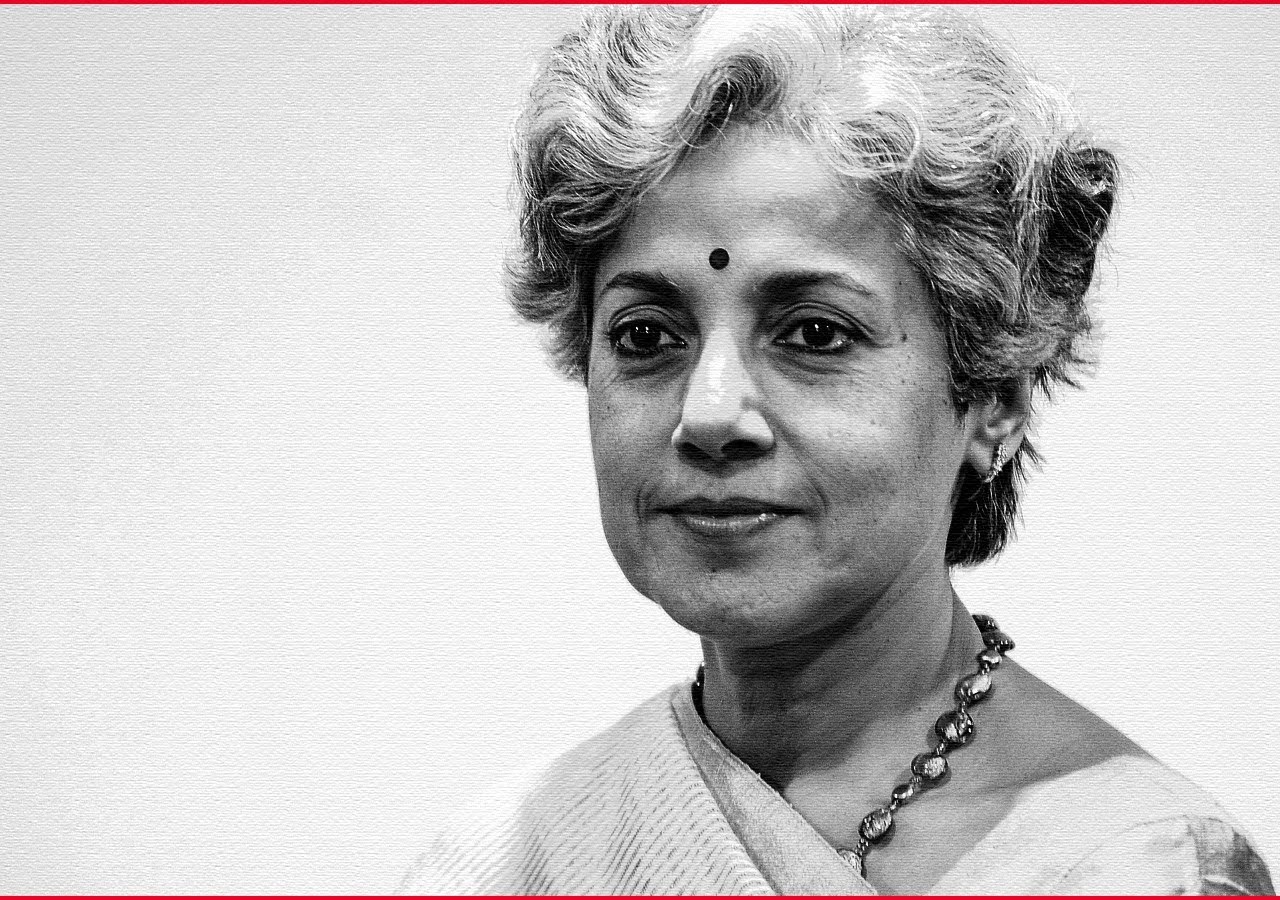 The Indian Bar Association (IBA) on May 25, served a legal notice to WHO scientist Dr. Soumya Swaminathan, for “her act of spreading disinformation and misguiding the people of India, in order to fulfil her agenda.”

The Mumbai-based IBA is an association of lawyers who aims at bringing transparency and accountability to the judiciary system of India. The association is actively involved in the dissemination of legal knowledge and provides support and guidance to advocates and ordinary man in their fight for justice.

In May 10, Swaminathan tweeted, “Safety and efficacy are important when using any drug for a new indication. WHO recommends against the use of Ivermectin for Covid-19 except within clinical trials.” The Twitter post was deleted after she was served the legal notice.

Swaminathan’s post came soon after the health minister of Goa announced that every Goa resident 18 and older would be given ‘Ivermectin’ as a prevention measure regardless of their Covid-19 status, as part of the state’s effort to stop the transmission of the virus.

According to the legal notice, Dr. Swaminathan has been “running a disinformation campaign against ‘Ivermectin’ by deliberate suppression of effectiveness of drug ‘Ivermectin’ as prophylaxis and for treatment of Covid-19, despite the existence of large amounts of clinical data compiled and presented by esteemed, highly qualified, experienced medical doctors and scientists.” It added that the WHO scientist has been “issuing statements in social media and mainstream media, thereby influencing the public against the use of ‘Ivermectin’ and attacking the credibility of acclaimed bodies/institutes like ICMR and AIIMS, Delhi, which have included ‘Ivermectin’ in the ‘National Guidelines for COVID-19 management’.”

The IBA has assured that legal action is being taken against Dr. Swaminathan in order to stop her from causing any further damage to the lives of people of Indian.

The notice has been served on the basis of the research and clinical trials carried out by the ‘Front Line Covid-19 Critical Care Alliance’ (FLCCC) and the British Ivermectin Recommendation Development (BIRD) Panel. These organisations have presented an enormous amount of information that strengthen the case for recommendation of the ‘Ivermectin’ drug for the prevention and treatment of Covid-19.

The IBA is of the view that Dr. Swaminathan has ignored these studies/reports and has deliberately suppressed the data regarding the effectiveness of ‘Ivermectin’, in order to dissuade the people of India from using it.

However, 2 key medical bodies, the Indian Council for Medical Research (ICMR) and the All India Institute of Medical Sciences (AIIMS) Delhi, have refused to accept her arguments and have retained the recommendation for ‘Ivermectin’, under a ‘May Do’ category, for patients displaying mild symptoms and those in home isolation, as stated in ‘The National Guidelines for Covid-19 management’.

It is worth mentioning that the content of several web links to news articles and reports that are included in the notice served upon Dr. Swaminathan, which was visible before the notice was issued, has either been removed or deleted.

It seems that the many governments as well as manufacturers of vaccine are desperate to protect their pro-vaccine agenda and will attempt to censor the information regarding the efficacy of ‘Ivermectin’.