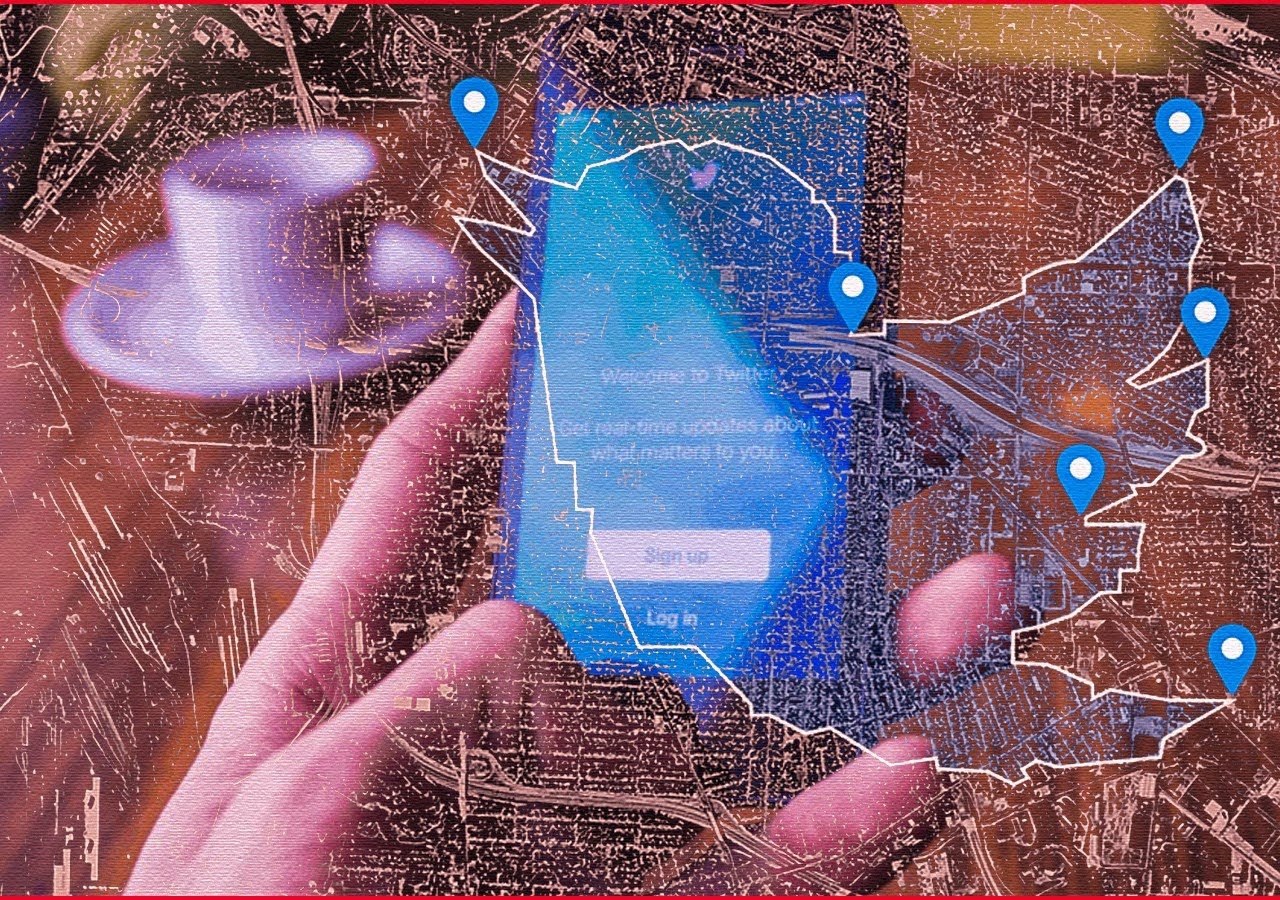 Recognizing that the officers in question have been appointed as Twitter employees rather than contractors “Twitter has submitted the identities of the said appointed persons and their respective positions as well,” the Ministry of Electronics and Information Technology (MEITY) noted in a short affidavit. The affidavit (of Twitter) states that their employment will begin on August 4, 2021. As verification of their appointments, Twitter has included their job contracts with the affidavit “..

“Twitter has appointed the people in conformance with the Information Technology (Intermediary Guidelines and Digital Media Ethics Code) Rules, 2021, hereby referred to as IT Rules, 2021,” according to the document.

Previously, Justice Rekha Palli’s single judge bench had ordered the Union Government and the petitioner to file an affidavit in response to Twitter’s statement saying that the individuals were selected in accordance with the new IT Rules.

The lawsuit stems from a petition filed by Advocate Amit Acharya saying that Twitter has failed to comply with the centre’s IT Rules by failing to designate a resident grievance officer, and asking the court to order the social media platform to do so.

According to the petitioner, the Information Technology Rules went into force on February 25 and the Centre gave every social media intermediary, including Twitter, three months to comply with them.

When the petitioner attempted to file a complaint regarding a few of tweets, he discovered the alleged non-compliance, according to the petitioner.

The Intermediary Guidelines and Digital Media Ethics Code were announced in February, kicking off a new set of guidelines for social networking platforms and digital news outlets. They claimed, among other things, that social media giants like Twitter and Facebook must regulate speech using a broader – and more ambiguous – set of rules, establish a compliance staff based in India, and remove content within 36 hours of receiving a government order.

“Twitter needs to stop beating around the bush and follow the rules of the land,” the administration declared after the war between GOI and twitter initiated. The sovereign has sole authority over lawmaking and policy development, while Twitter is merely a social media tool. It has no authority to tell India what its legal policy framework should be. The statement from Twitter is an attempt to impose its will on the world’s greatest democracy. Twitter is attempting to weaken India’s judicial system through its acts and willful defiance.”

“If Twitter is so committed, why didn’t it set up a grievance redressal mechanism in India on its own?” the government continued. Representatives from Twitter in India frequently assert that they have no authority and that they, as well as the people of India, must escalate all issues to Twitter’s headquarters in the United States. As a result, Twitter’s ostensible dedication to its Indian user base appears not just empty but also entirely self-serving.”

Although Twitter has a large user base in India and generates significant revenue from its Indian operations, the government said earlier this year that it is hesitant to appoint an India-based grievance redressal officer and mechanism, as well as a chief compliance officer and nodal officer, to whom its own users can complain when they are subjected to offensive Tweets.

According to the new laws laid out in February this year, big tech corporations had to employ an Indian chief compliance officer who could respond to government demands and address issues made by the government. For example, if the government requests user data from any social media platform and the request is valid, the compliance officer must comply. The nodal officer is in charge of coordinating with law enforcement whenever necessary.