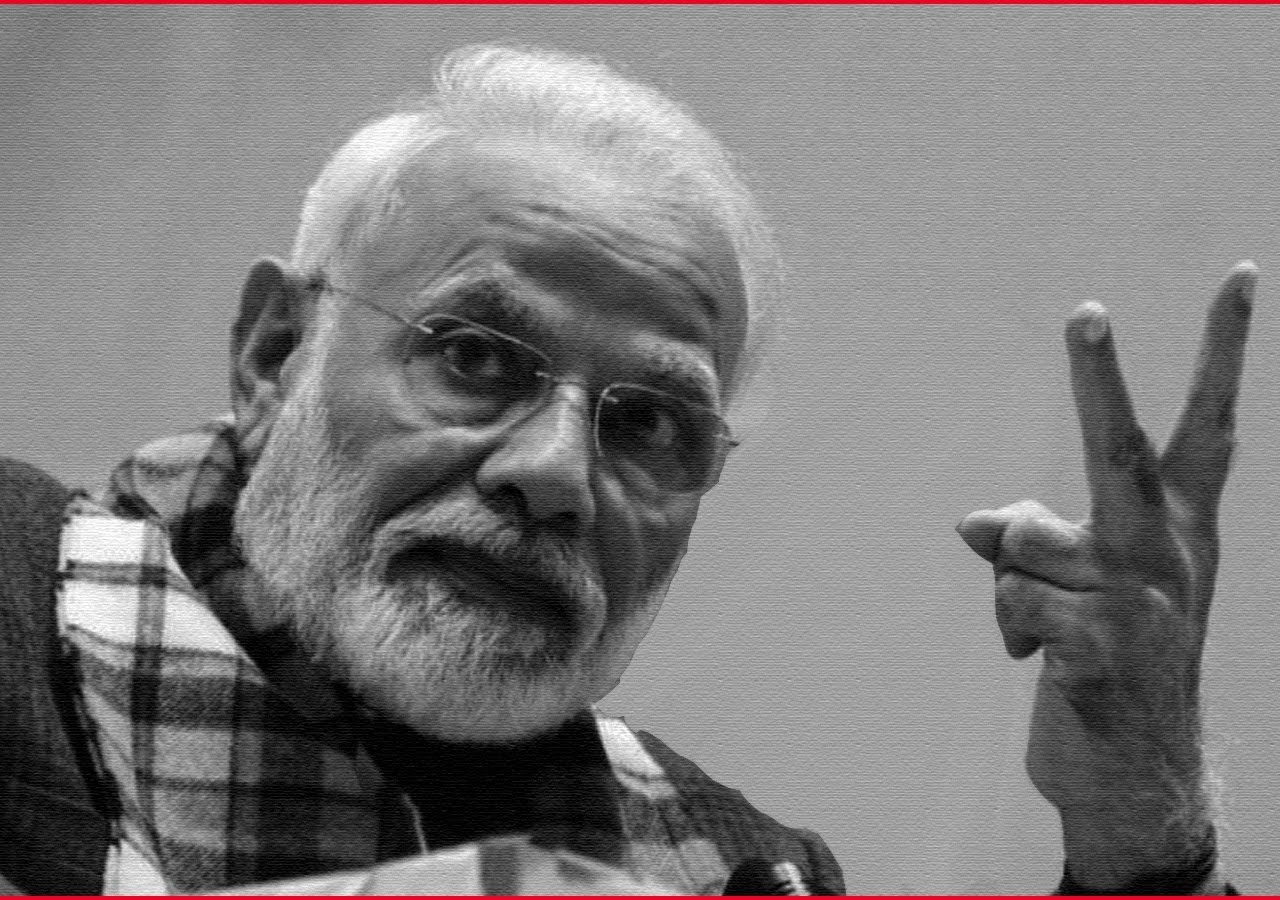 If one thing is clear from Prime Minister Narendra Modi’s address to the UN General Assembly’s 76th session, it is that India will defend itself against external threats and the increased dangers of terrorism that may come from Afghanistan through Pakistan and is perfectly able to act in its own interests – both on land (Kashmir or Ladakh) and at sea (the Indian Ocean). His address can be considered as further evidence of the new multi-polarity that is rapidly re-shaping the global politics.

India will not sacrifice its sovereignty to meet NATO’s stated desire to conduct war exercises against the Taliban from Indian territory.

Despite pressure from neocons and Mackinderites, it will be almost impossible to convince India to grant NATO “over-the-horizon” rights to strike Afghanistan from Indian territory. India will be wary if it smells a skunk in the garden.

On September 17, Arindam Bagchi, spokesman for India’s Ministry of External Affairs, uncharacteristically obfuscated when asked about discussions regarding “over-the-horizon” strikes against Afghanistan: “I would not respond to media reports on this issue.” Bagchi’s caution to some extent signals that back-channel discussions had been taking place.

India recognises that, just as it was a strategic folly for the British Empire to initiate wars in Afghanistan (in 1838-1942, 1878-1880, and 1919) and Tibet (1903-1904) from British India, so today it would be an even greater strategic blunder for India to allow NATO to attack Afghanistan Indian bases.

Whatever NATO might offer to India in exchange for establishing drone bases on its soil, India realizes that there will be no pot of gold at the end of the rainbow but rather further regional chaos and serious conflict with its neighbours.

From all indications, India does not want war, and it does not appear to want another conflict with Pakistan, despite Prime Minister Imran Khan’s threatening speech at the UN.

While it is true that the Taliban are “no friends of India,” as the Taliban leadership stated earlier this month, and Pakistan remains a perennial foe, India’s External Affairs Minister Subrahmanyam Jaishankar is far too astute to fall for NATO’s arguments in favour of non-Indian-flagged “over-the-horizon” air strikes against Afghanistan.

Furthermore, India, which gives development assistance to a number of nations, understands that the Taliban cannot be bribed with large sums of money, as confirmed most recently by the hundreds of billions of dollars wasted on Afghanistan since 2001, all to no use.

Nor is development aid likely to seduce the Taliban away from their attachment to hardline Islamist beliefs.

In this connection, Anas Haqqani, a senior Taliban official, coolly dismissed questions regarding the possibility of the war-torn country plunging even deeper into chaos if all aid were to be cut off.

“Don’t you guys get it? Our Islamic principles, whether you like them or not, are more precious to us than bushel baskets full of cash.”

Neocons and Mackinderites are equally devoted to their theories and ideological pet projects, and India is well aware of this.

Despite their stated intentions, Jaishankar doubts that Taliban officials will be able to control the numerous terrorist offshoots and renegade fighters operating within Afghanistan’s borders.

Jaishankar is right to be skeptical. He states that “the Taliban’s commitment not to allow use of Afghan soil for terrorism in any manner should be implemented.”

Moreover, India has established red lines, which were evident when PM Modi told the Shanghai Cooperation Organization (SCO), “together, we should ensure that the territory of Afghanistan is not used to spread terrorism in any other country. SCO member countries should develop strict and agreed norms on this subject.”

China, Russia, Turkmenistan, Uzbekistan, Tajikistan, Kazakhstan and Iran are all in agreement with India.

Modi recognises the danger of India using its military to nation-build. Others have tried it and failed miserably. Smart diplomacy outperforms geopolitical aggression, even when cloaked in a thick layer of humanitarian concern and ideological democracy promotion.

A faulty idea is that much worse when it informs aggressive policies vis-à-vis near neighbours. India will intervene in its neighbourhood if and when diplomacy fails and for a clearly defined objective, as it did in the Bangladesh Independence War in the year 1971 and in the Sri Lanka Civil War (1987–1990).

Western foreign-policy elites must reassess their thinking. Sadanand Dhume of The Wall Street Journal, usually a good analyst, erred badly in his 2012 opinion piece that “India needs a neocon foreign policy.” Despite the fact that it was written a few years ago, it might be seen as representative of a strategy that appeals to ideological zealots but has little to do with reality.

He called for India to “export” democracy – “It’s time to bring democracy-promotion in from the proverbial cold” – and give infrastructure development over to the Chinese. “This means leaving infrastructure to the Chinese and focusing instead on the principles of free speech, minority rights and independent institutions such as the judiciary and election commission.”

Indian diplomats have been watching this line of reasoning unfold over the years and have not bought into it.

The fundamental purpose of India’s engagement with the Taliban has been to convince them to form an inclusive administration and to make it clear to them that India will not accept terror activity emanating from Pakistani territory.

As further evidence that India is serious regarding the matter, the meeting of the South Asian Association for Regional Cooperation – India, Bangladesh, Bhutan, Maldives, Nepal, Pakistan and Sri Lanka – that was scheduled for September 25 in New York had to be cancelled as member states could not agree on who should actually represent Afghanistan. Pakistan insisted that it should be Taliban, which was a no-go from the get-go, given that the Taliban did not represent Afghanistan at the UN General Assembly.

India, like France under Charles de Gaulle, is too astute to be duped into giving up its national sovereignty. In order to get the point, consider this recent report in the Indian media: “There has been no ceasefire violation along the LoC in Kashmir since the reiteration of the agreement between the armies of India and Pakistan in February 2021.…”

“General Officer Commanding the Army’s Srinagar-based 15 Corps also known as Chinar Corps, Lt Gen D P Pandey, said that there have been some attempts of infiltration, but unlike previous years they have not been ‘adequately supported’ by ceasefire violations.…”

“‘We are completely prepared for ceasefire violations; if anything happens, we are all set to respond appropriately. But frankly, there has been no instigation from across the border,’ he said.”

Modi and Jaishankar understand that India is capable of handling its own affairs. It will not enable NATO-flagged “over-the-horizon” strikes into Afghanistan, despite exercising diplomatic prudence in public statements about Afghanistan, the Taliban, and Western policies.

Hindu Heritage Month in US, “Lakshmi” Gold Bars In UK, Hindutva is on the Rise Globally.

The Narrative of Hudur Durga: A Polemical And Political Discourse.

The Pandora Papers: A Step-by-Step Guide to the Leak that Jolted the Whole World.

Why Are The Heinous Lynchings Being Justified In Punjab?