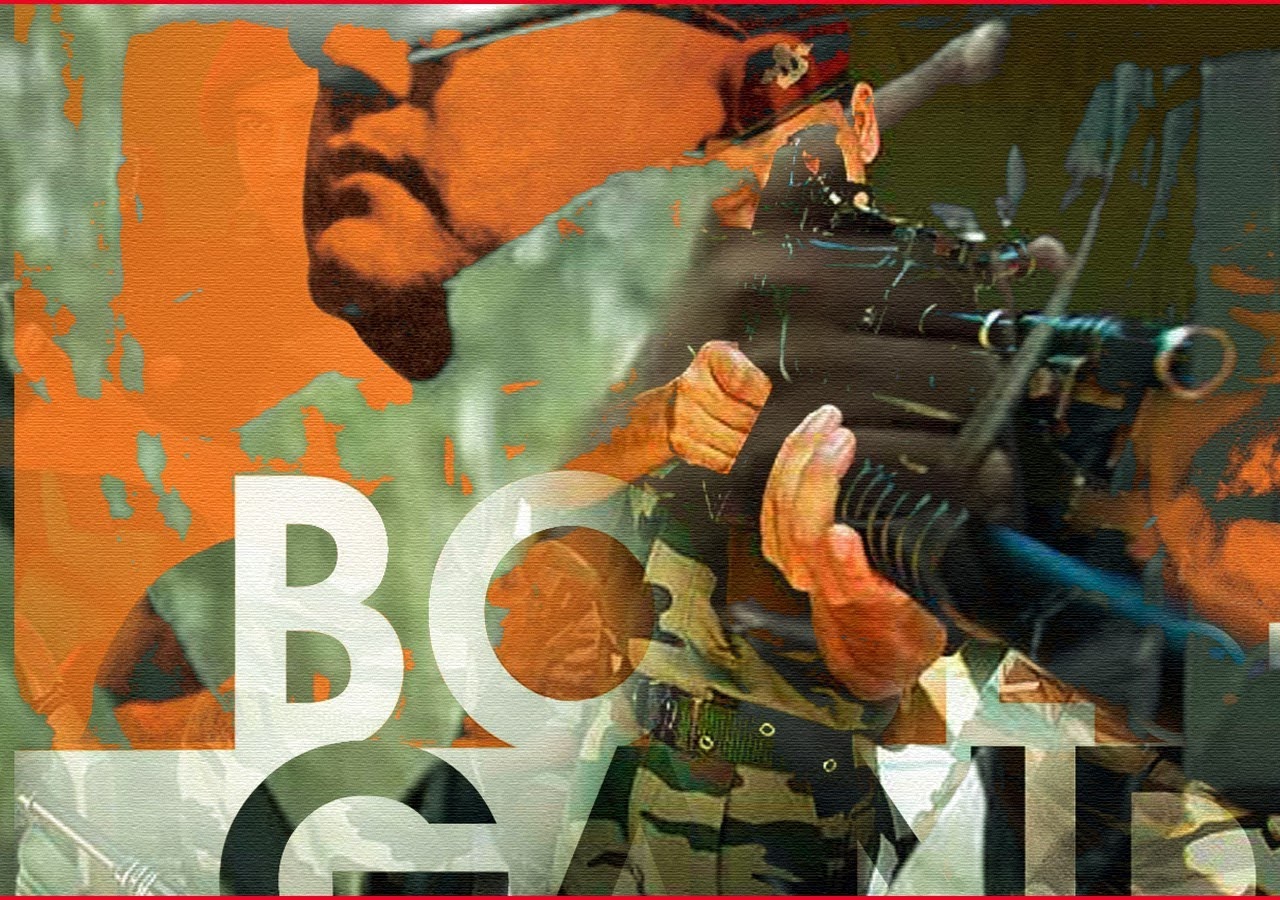 “Diplomacy and defence are not substitutes for one another, either alone would fail” – John F Kennedy.

This year, India is participating in a record number of bilateral and multilateral military exercises with countries all over the world, with top officials employing phrases like “defence diplomacy,” “strategic signalling,” and “interoperability” with unprecedented ease.

Since the eruption of the military clash in eastern Ladakh in May last year, India has put a halt to its bilateral and primarily symbolic ‘Hand-in-Hand’ exercise with China, but it’s all systems go for the rest of the world.

“Defence diplomacy is an instrument to further India’s diplomatic interests,” he added. India, for instance, has increased its outreach to Africa, a continent where China has made significant gains, using military exercises being used as one of the instruments.

Then there is strategic signalling to countries like China by means of exercises like the quadrilateral ‘Malabar’ among India, the United States, Japan and Australia, the last edition of which was conducted off Guam in the Western Pacific in late August.

The increasing strategic congruence to deter coercion in the Indo-Pacific region also came through the ‘Quad-plus-France’ exercise named La Pérouse’ in the Bay of Bengal in April.

India, which has already set a blistering pace in conducting drills this year, has many more planned in the next four months. In the Bay of Bengal, for example, a ‘Quad-plus-UK’ naval drill is scheduled for next month.

Following this, from October 24-27, the first tri-service exercise with the UK, centred around the 65,000-tonne aircraft carrier HMS Queen Elizabeth and its fifth-generation F-35B ‘lightning’ fighter fighters, will take place off the western coast,. Until now, India has only participated in tri-service exercises with the US and Russia.

After completing bilateral exercises ‘Indra’ in Russia and ‘Kasind’ in Kazakhstan, the Indian Army has deployed nearly 200 soldiers to Russia for the ongoing 17-nation Zapad exercise at Nizhny, Russia. The ‘Indra’ drill was part of a larger effort by the two old allies to unite. Following the ‘Indra’ exercise, the two countries announced an intelligence partnership to combat potential threats from Afghanistan.

The last quarter of this year will also see many more bilateral and multilateral exercises which include ‘Surya Kiran’ with Nepal, ‘Mitra Shakti’ with Sri Lanka, ‘Ajeya Warrior’ with the UK, ‘Yudh Abhyas’ with the US and ‘Shakti’ with France in the September-November time frame.

Not to be left behind, the Indian Air Force (IAF) dispatched its Sukhoi-30MKI fighters and C-17 Globemaster-III aircraft to take part in the ‘Desert Flag’ exercise, which saw participation of air forces from India, US, France, United Arab Emirates, Saudi Arabia and Bahrain, at the Al Dhafra airbase in March. “India is steadily enhancing its military outreach to the strategically-located Persian Gulf region,” said an officer.

A military exercise is a measure for testing the performance of the armed forces without engaging in the battlefield. In the field of international relations, military diplomacy has, in recent years, developed as a prominent tool for advancing states’ diplomatic goals. Participation in multilateral military exercises demonstrates the highest level of trust and confidence among member countries. It is a major Confidence-Building Measure (CBM) and an indication of India’s trust in another country or a group of member nations. According to a 2021 study, joint military exercises between allies deter adversaries.

On the operational side, military exercises allow militaries to comprehend one other’s drills and procedures, overcome language barriers, and facilitate familiarisation with equipment capabilities. It also enables understanding and familiarisation with new and latest technologies that other countries may be utilising and facilitates on-the-job training of each other’s crews. This is particularly useful in the event of joint operations whether in war or in Operations Other Than War (OOTW) – humanitarian aid, disaster relief, anti-piracy, etc. – when countries get united for a common cause. A good example of this is the aid assistance by a number of countries in after the tsunami in South East Asia, where a massive land, air, and sea rescue effort was successfully carried out in order to bring relief to the devastated countries.

Perhaps, the most fundamental benefit of joint military exercises is ‘strategic signalling’. A joint exercise with one or more countries serves as a signal to a third country of the influence Indiahas in the region and a demonstration of the country’s commitment towards furthering their diplomatic goals.

On the intangible side, military exercises helps in building brotherhood and camaraderie between soldiers and militaries. Besides goodwill, it is a tool projecting a nation’s soft power – culture, language, customs, beliefs, food habits and lifestyle. Soldiers all across the world have nearly identical rank and organisational systems, which serves to foster a unique spirit of connection and brotherhood within their communities, regardless of their country of origin.

Make All Public Buildings Disabled-Friendly Within a Year, Madras HC to TN Government.