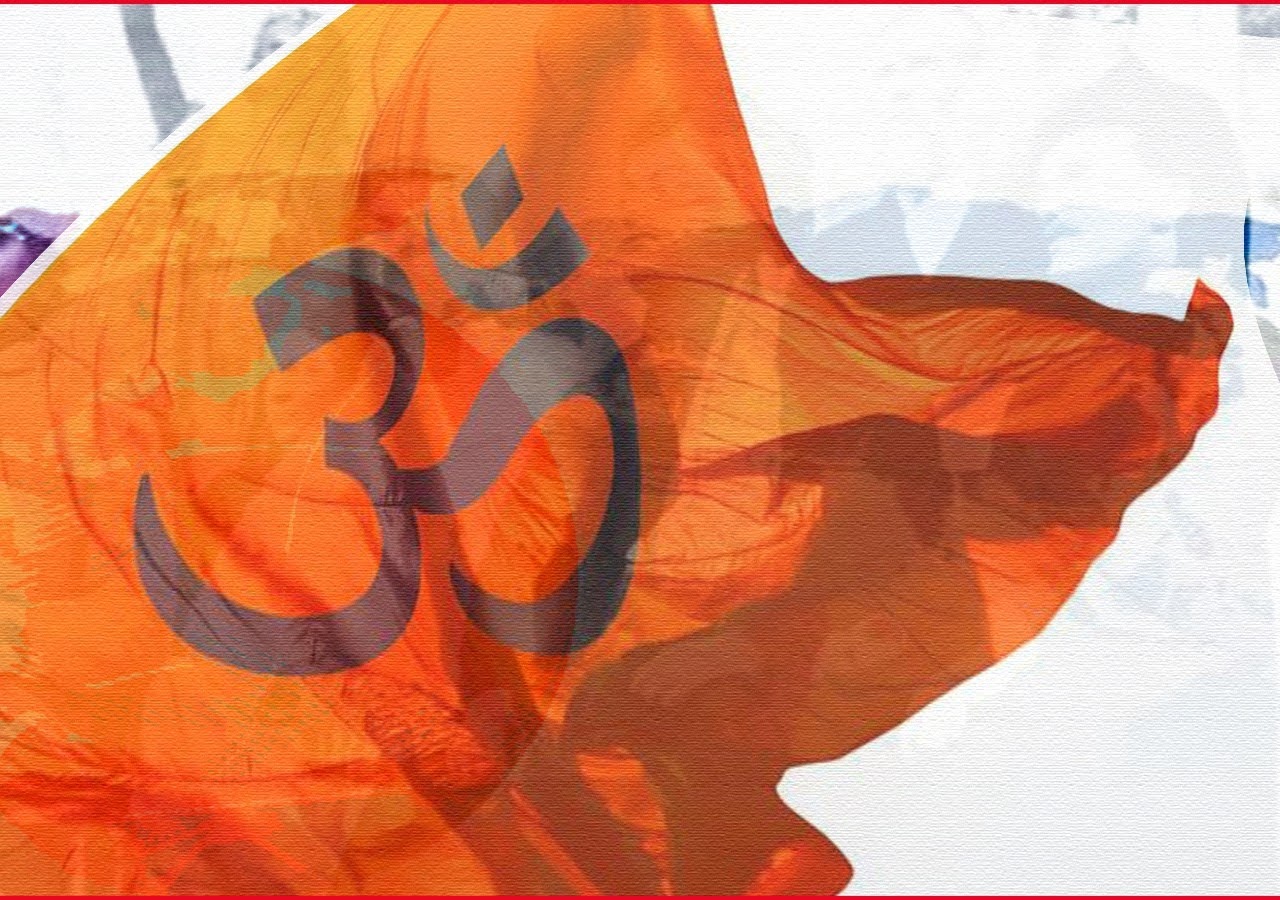 In spite of racist attacks like the recently concluded “Dismantling Global Hindutva” conference sponsored by Hinduphobic Leftist cabals across the US and the UK, there is enough reason to believe that Hindutva, which is not different from the Hindu religion, is globally on the rise. This rise can also be called a steady development, unfettered by bomb blasts and terrorist outfits like the ISIS.

The “Lakshmi” bar, a 20 gram gold bar featuring the Hindu Goddess of Wealth beautifully carved into the precious metal, was created by Royal Mint designer Emma Noble in close collaboration with the Shree Swaminarayan Temple in Cardiff.

The Royal Mint describes the bar, which retails for £1,080, as reflecting the Royal Mint’s continuous dedication to diversity and inclusiveness, as well as a growth of varied cultural events across the UK.

“With gold being a traditional and auspicious present during the Diwali festival, we wanted to produce a product that blends both beauty and tradition, but with a modern twist,” said Andrew Dickey, Royal Mint Divisional Director for Precious Metals.

The bar, which can be purchased via the Royal Mint’s official website and bears an Om symbol on its gift packaging, follows the success of the Mint’s 1 gramme and 5 gramme gold bars in henna-inspired packaging, which were released last year and were extremely popular in the run-up to Diwali.

The bullion bar will also be blessed at the Shree Swaminarayan Temple’s Diwali ritual on November 4 as part of their “Lakshmi Poojan,” which will be attended by Royal Mint executives.

“It’s fantastic to see an international business like the Royal Mint take such a thoughtful and active approach to celebrating Hindu culture within their product range,” said Nilesh Kabaria of the temple. “I appreciate the intricate detail Emma was able to incorporate on such a small area, and on my recent visit to see the bar being struck, I was amazed to see the finished version with every element in perfect harmony,” he remarked.

Several US states, including Texas, Florida, New Jersey, Ohio, and Massachusetts, have declared October to be Hindu Legacy Month, citing Hinduism’s “significant contribution” to America through its distinctive history and heritage.

The proclamations occurred after several Hindu organisations in the United States announced the addition of another major event, a whole month of festivals, in October as Hindu Heritage Month.

“Communities of faith have long served as beacons of hope, sharing their beliefs and bettering their communities through service; improving and inspiring the lives of thousands of followers around the world,” according to the respective declarations issued recently by the offices of the governors of various states, congressmen, and senators. Through its unique history and legacy, Hinduism has made significant contributions to our state and nation.”

Hindu organisations in America are presently pushing and working hard to have the US government formally declare “Hindu Heritage Month.”

The organisers have asked President Joe Biden to formally establish October as Hindu Heritage Month through an Executive Order.

“In keeping with the aspirations of the three million-strong Hindu-American community, and in order to continue to harbour and maintain good relations with India, the motherland of millions of Hindu-Americans, we urge you (the president) to formally declare the month of October as Hindu Heritage Month by Executive Order,” they said.

Ajay Shah, president of the Vishwa Hindu Parishad of America (VHPA), stated that it is astonishing how little people know about Sanatan Vedic Dharma. “It is past time to educate the rest of the world on our concept and ethos.”

Ajay Shah, president of the Vishwa Hindu Parishad of America (VHPA), stated that it is astonishing how little people know about Sanatan Vedic Dharma. “It is past time to educate the rest of the world on our concept and ethos.”

He stated that by mid-July, the VHPA and other Hindu organisations had sent over 20 letters to state government chiefs urging that October be declared Hindu Heritage Month.

The Hindu Heritage Month celebration will highlight the variety that is at the heart of Hindu civilisation.

“Hindu tradition and culture are thousands of years old; it is our responsibility to share it with the world and pass it on to our next generations so that they can take pride in their roots,” said Sanjay Kaul, vice president of the World Hindu Council of America, one of the event’s organisers.

The celebrations will feature cultural programmes, fashion shows, webinars, multi-day conferences, walkathons, and other activities, according to the organisers. These activities will adhere to the Covid protocol and will be both in-person and virtual in nature.

Dr. Jai Bansal, vice president of the World Hindu Council of America, emphasises the fact that the Hindu community is, by nature, modest. However, with second and third generations now leaving their imprint in their adopted lands, the moment has come for the Hindu community to come out of its shell and talk about its rich cultural legacy and crucial role in contributing to every element of the adopted lands’ fabric.

Arnav Kejriwal, president of the Hindu Student Council, welcomed the organisers’ choice to stage the month-long event, saying, “The American experience is all about sharing and learning each of our unique cultures, traditions, and history.”

“In the course of a dedicated history and awareness month, we will get to see so many communities generously convey their unique tales, and I am delighted at the prospect of seeing the Hindu American community offer our own memories in return,” Kejriwal remarked.

To put the event in context, VHPA general secretary Amitabh VW Mittal stated that there is no single book that can be used to understand Hindu philosophy because it is continually growing and its contribution to human civilisation is immeasurable.

The vibrancy of Hinduism, in fact, runs the risk of being misread, he said, adding that Hindu Heritage Month will provide the world an opportunity to grasp how open and free the Hindu concept is, “which is quite often confined and misrepresented by the tag’religion’.”

“The Hindu Heritage Month is a great opportunity for the Hindu community to remember our collective journey so far — from the ancient Vedic times, our own golden eras, through the trials and tribulations of conquests and colonisation — and look optimistically forward at the opportunity we have for recovering,” says Kalyan Viswanathan, president of Hindu University of America.

Shobha Swami, General Secretary of the Coalition of Hindus of North America (COHNA), emphasised the richness of the culture that will be commemorated throughout October.

“Multigenerational Hindus from various regions of the world who call the United States home add to the ethnic tapestry here. For this month-long festival in October, they would like to demonstrate their vitality in arts, dance, music, yoga, meditation, mindfulness, Ayurveda, and gastronomy in all its richness,” she said.