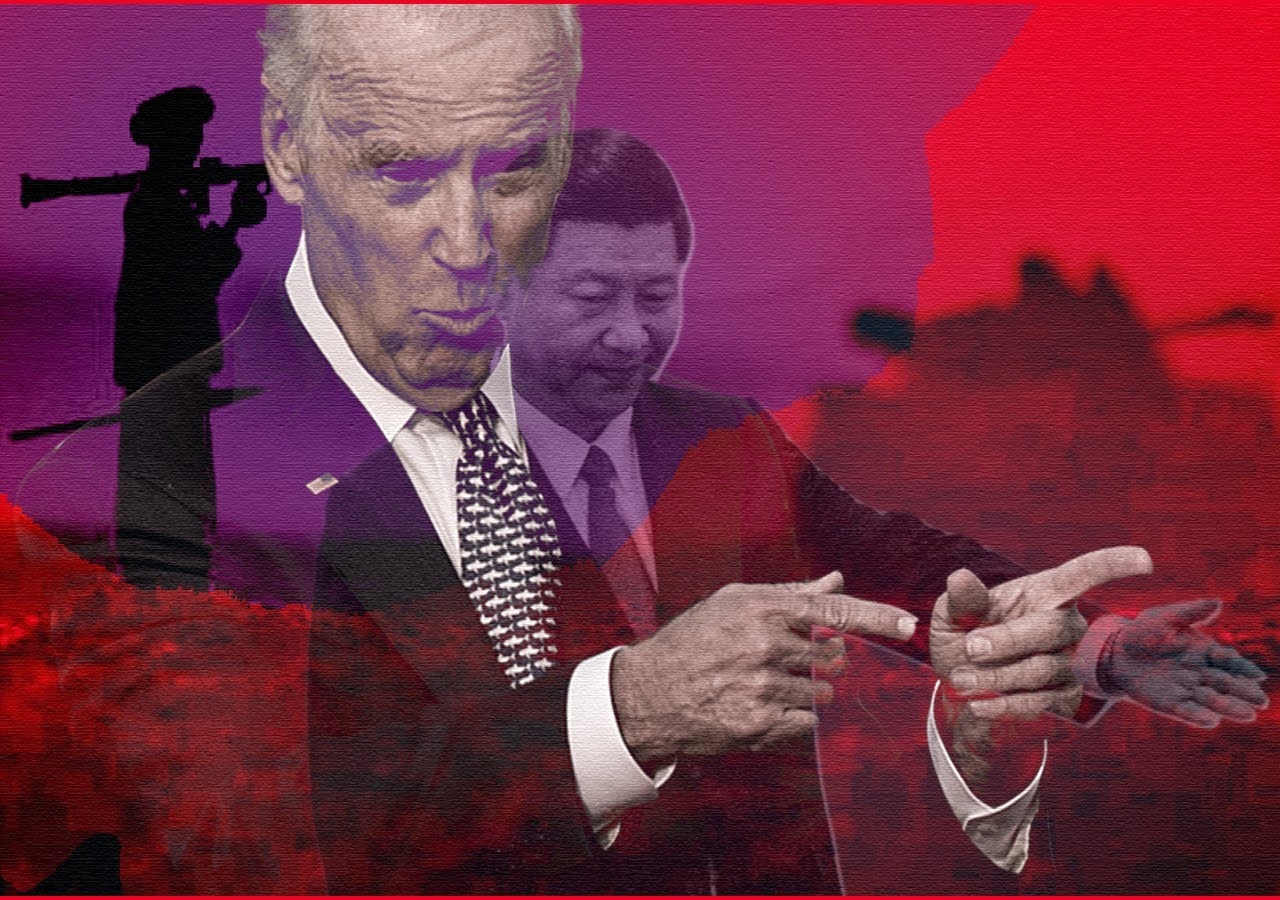 Warning about the “potential security threats”, the US embassy in Kabul on Sunday (22 August 2021) asked their citizens to avoid traveling to the airport and airport gates without “individual instructions from a US government representative”.

Many Afghans, fearing a rebirth of the harsh Taliban rule, have tried to flee the country after the terror outfit seized power in a lightning offensive that stunned the so called superpowers, with the rushed exit which resulted incited sporadic firing at the airport and which led to people falling to their deaths from aeroplanes and roads paralysed with traffic.

On Saturday (21 August 2021), tens of thousands of people in Afghanistan waited nervously to see whether the US would deliver on Biden’s new pledge to evacuate all Americans and the Afghan nationals who aided the war effort.

However, time is running out ahead of the deadline (31 August 2021) set by the US President to withdraw the remaining US troops, and Biden on Friday (20 August 2021) night did not commit to extending it.

The US President has been facing harsh criticism as videos depict violence outside the airport, and as innocent Afghans who being terrified of the Taliban’s retaliation send desperate pleas not to be left behind.

Yesterday’s advisory by the American mission informed its citizens that those who want to leave Afghanistan, should complete the “Repatriation Assistance Request”.

“Spouses and minor children of US citizens in Afghanistan who are awaiting immigrant visas should also complete this form if they wish to depart…We will contact registered US citizens as the security situation changes to provide further instructions,” it said.

The advisory recommended the Americans a number of actions, including being aware of the “surroundings at all times, especially in large crowds”, following instructions given by local authorities, and monitoring “local media for breaking events”, among others.

The advisory came on the day when reports about the abduction of over 150 foreigners, including Indians, from outside the Kabul airport, hugely surfaced in the local media. Later, the Indian government sources clarified that all Indians in Kabul were safe and that their evacuation was underway. The Taliban too denied the abduction of foreigners. A Taliban envoy informed that the foreigners were taken for a security check and later released.

Meanwhile, the Chinese embassy in the war-ridden country “urged Chinese nationals there to strictly abide by Islamic custom including code of dressing and dining in public”, state media reported. “The embassy also suggested that Chinese people keep their distance from the Kabul airport and other chaotic sites,” Global Times said in a tweet.

On Monday, (16 August 2021) China said that it was ready to extend “friendly and cooperative” relations with Afghanistan and “welcomed” the chance to strengthen ties with the country that has for decades, indeed centuries, been coveted for its geo-strategic importance by Western powers.

China also called on the terrorist outfit to “ensure a smooth transition” of power and keep its promises to negotiate the establishment of an “open and inclusive Islamic government” and ensure the safety of Afghan nationals as well as foreign citizens.

Last month, a top-level delegation of Taliban met with the Foreign Minister of China Wang Yi in Tianjin and reportedly promised that Afghanistan would not be used as a base for militants. Beijing has long feared that Afghanistan could become a staging point for the Uyghur separatists living in the sensitive border region of Xinjiang.

In exchange, China offered the Taliban regime economic support and investment for the reconstruction of Afghanistan.

Governments That Have ‘Recognised’ The Taliban’s Coup d’état in Afghanistan.

US Condemns Iranian Law Aimed at Enriching Its Nuclear Stockpile.

French Muslim Singer Reveals How She Was Abused For Removing Her Hijab.