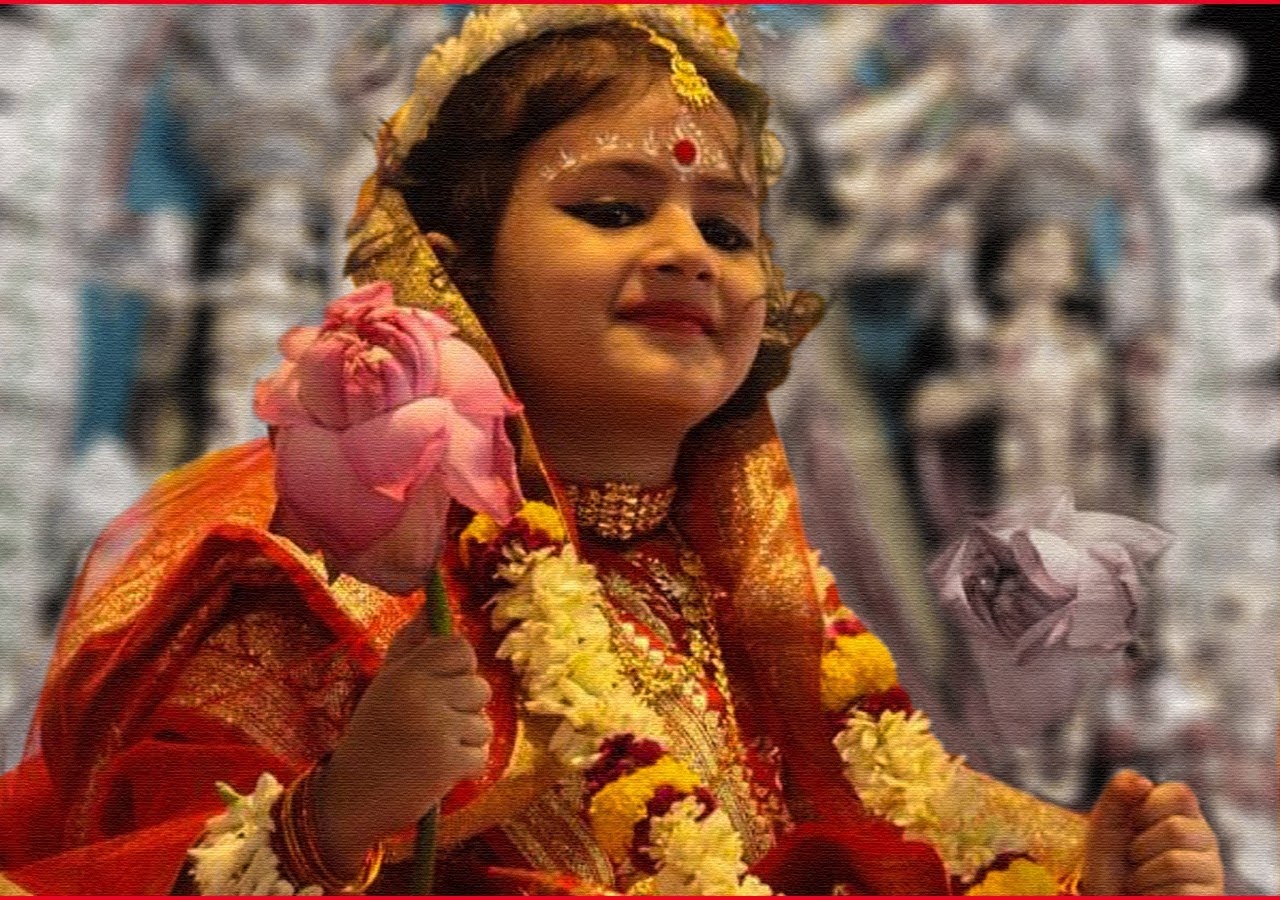 The annual Indian festive season is here, and with it, the season of more Covid-19 limitations. Several state governments across the country have issued a series of directives for the upcoming festivals like Durgapuja and Diwali that plainly have nothing to do with the epidemic and simply serve to boost the ego of India’s Leviathan, the Secular State.

No one would be allowed to access Durgapuja pandals this year, as it was last year, according to the West Bengal government. The important thing to note is that it’s the same state where, during the height of the pandemic’s second wave, lawmakers from all parties held massive demonstrations for assembly elections.

Not only that, but by-elections for the Bhowanipore seat were held on September 30th, attracting large crowds during the campaign. Even today, in West Bengal, processions for nomination submissions were being held in places like Dinhata by TMC candidate Udayan Guha. For that, no Covid-19 limits were enforced. However, the state would be subjected to limitations during Durga Puja.

The Brihanmumbai Municipal Corporation (BMC) has taken a step further with their Navratri restrictions. Murthis must be no more than 2 feet tall in households and 4 feet tall in public pandals, according to the rules.

As if it wasn’t enough to regulate Murthis’ height, flowers and sweets are also prohibited for worshippers at pandals, according to the BMC, and only five individuals are to be permitted to be present at a time.

Between October 1st and January 31st, 2022, the selling and exploding of firecrackers is prohibited in Rajasthan. Firecrackers are also prohibited in Odisha for Diwali. Odisha had imposed limitations in August that could only be described as insane, similar to the ones enforced by the BMC presently. Apart from other strange rules, the state administration had decreed that no Murthi may be taller than 4 feet.

The Delhi government has also prohibited the burning of effigies during Dussehra, as part of a broader ban on firecrackers. Chief Minister Arvind Kejriwal had already proposed a full ban on the sale and use of fireworks in September.

Haryana, which is governed by the BJP, has prohibited firecrackers in 14 of the state’s districts. While the limitations were enforced under the guise of Covid-19, the measures plainly show that they have little to do with controlling the epidemic. Due to “farmer protests,” no state has taken any steps to manage or restrict the constantly gathering crowds in these ‘protests’.

Earlier this year due to Eid-ul-Azha (Bakri Eid), the lockdown restrictions in Kerala were eased on July 18, 19, and 20. In spite of regulations in West Bengal, the administration took no steps to enforce the same.

Meanwhile, Kerala registered 13,773 additional coronavirus cases, bringing the overall number of infections to 31,17,083, while the number of individuals who died from the virus increased to 15,025 with 87 more fatalities during the time.

The Supreme Court also issued a reprimand to Kerala’s Pinarayi Vijayan administration for caving in to trader pressure to modify Covid lockdown rules for Eid shopping, despite the fact that the “God’s own nation” has a high Covid positive rate of over 1.2 lakh active cases.

The CPM-led coalition’s decision to loosen lockdown restrictions even in regions with a 15% positive rate was described as a “alarming state of things” by a bench of Justices R F Nariman and B R Gavai, who also chastised the state for “leaving naked the right to residents’ life to Covid.”

It did not, however, overturn a Kerala government announcement permitting three-day relaxations in Covid lockdown regulations for Eid shopping, instead issuing a warning that if Covid cases increase later due to store openings for Eid, the authorities responsible will be held accountable. This was in stark contrast to its outspoken opposition to the Kanwar yatra, which was set to begin on July 25 in Uttar Pradesh.

The same bench had previously forced the Yogi Adityanath administration to choose between stopping the Kanwar Yatra or allowing it to be directed by the Supreme Court. This deadline compelled UP to persuade Kanwar organisations to postpone the Yatras voluntarily. UP was reporting less than 100 cases per day and had a total caseload of 1,100 at the time of the hearing. Kerala has a backlog of about 12,000 cases each day.

It’s worth remembering that similar warnings were also issued last year, suggesting that the holiday season might trigger a fresh wave of the Coronavirus pandemic. Authorities in a number of jurisdictions have issued such warnings, claiming that the anticipated crowds during festivals constituted a severe threat to public health.

Despite these warnings, Covid-19 instances fell throughout the holiday season, and the second wave of the pandemic did not reach its height until April and May of 2021. Despite considerable evidence that the ‘farmer demonstrations’ that all political parties had either allowed or supported had a considerably larger role, authorities picked out the Kumbh Mela for blaming the second wave on, without issuing an apology for getting it wrong the previous year.

This year, political parties from all sides of the political spectrum have opted to impose limitations that are unscientific by any standard. The news comes just days after the Union Ministry of Health encouraged states to take “Prompt and Effective Measures” until October 31st.

Clearly, the limitations do not apply to Covid-19. If political parties were truly concerned about ending the epidemic, they would have put an end to the so-called “farmer protests” first. This is about the dictatorial character of India’s Secular State, which tries to subjugate a population it considers weak.

The way that various state governments have dealt with the threat of stubble burning gives some insight. After criminalising the practise because it pollutes the air, governments quickly backed down and reversed their decisions in the aftermath of the “farmer protests.”

As a result, it is apparent that all state governments have gone over themselves to appease the riotous mobs that have become a trademark of anti-farm legislation rallies. There was no danger of Covid-19 at the time. However, with the holiday season comes the Indian State’s dictatorial impulses and the harsh limitations that come with them.

NESO-AASU to Observe December 11 as ‘Black Day’ Against CAA.

Messages Supporting the Taliban and Lashkar-E-Taiba Have Emerged in Mangaluru.