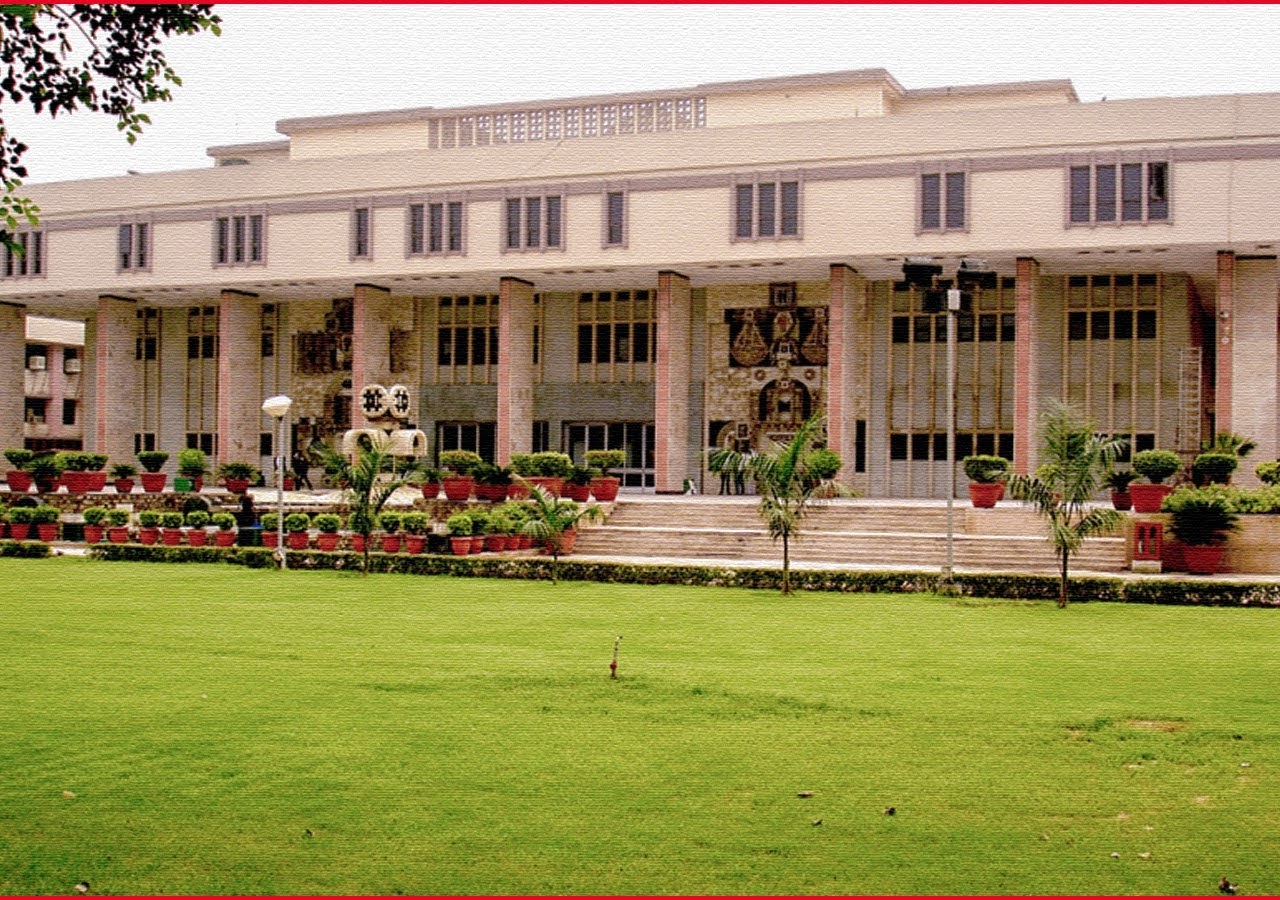 The Delhi High Court has noted that the Northeast Delhi Riots following the anti-CAA agitation were part of a pre-planned conspiracy by most estimates. It granted, on 29th September, conditional bail to Mohd Saleem Khan and denied release to Mohd Ibrahim, who is accused of murdering Head Constable Ratan Lal and of injuring Deputy Commissioner of Police (DCP) Shahdara and other police personnel during the Northeast Delhi Riots in December last year. The Court stated that the bail was granted subject to conditions.

On September 14, the court granted Shahnawaz and Mohd Ayyub bail while dismissing the bail applications of Sadiq and Irshad Ali, who are also charged in the case.

Mohd Arif, Furkan, Shadab Ahmed, Suvaleen, and Tabassum, who were charged under various provisions of the Indian Penal Code and the Prevention of Damage to Public Property Act, had been granted bail on September 3.

The Court had reserved the order on August 16 after hearing each accused and the prosecution at length.

“The Supreme Court has consistently held that in order to convict an accused under Section 149, the Court must make a clear finding regarding the nature of the unlawful common object,” the Court said. Furthermore, if no such finding is made or if there is no overt act on the part of the accused, the mere fact that he was armed would not be enough to establish common object.”

“The Supreme Court has time and time again held that Courts need to be alive to both ends of the spectrum, i.e., the duty of the Courts to ensure proper enforcement of criminal law, and the duty of the Courts to ensure that the law does not become a tool for targeted harassment,” the court said, reiterating the legal doctrine that “Bail is the rule and jail is the exception.”

The Court stated that “the petitioner cannot be made to languish behind bars for a longer period of time, and that the veracity of the allegations levelled against them can be tested during trial,” in light of the fact that accused Mohd Arif, Furkan, Shadab Ahmed, and Tabassum have been in custody for a significant period of time.

The court ordered each defendant to post a personal bond in the amount of $35,000/- with one surety in the same amount, to the satisfaction of the Trial Court/ Duty Magistrate.

The accused have been ordered not to leave the NCT of Delhi without the court’s permission, and to report to the appropriate Police Station every Tuesday and Thursday at 10:30 a.m. They should be released within half an hour of finishing the requirements.

The protestors assembled near the Chand Bagh neighbourhood and 25 Futa Road on February 24, 2020, at around 01:00 PM, and were moving towards the Main Wazirabad Road, according to the facts.

Despite the fact that ACP Gokulpuri and DCP Shahdara had warned the protestors via a government vehicle’s loudspeaker that disobedience to legal warnings would result in harsh action against the crowd, some members of the crowd had spontaneously started pelting stones at them and assaulting them with weapons that had been hidden from sight previously.

Several police officers on duty were injured, and one of the Head Constables present at the site, Late Ratan Lal, died as a result of the injuries sustained in that same assault by the so called protestors.

According to the Delhi High Court, the northeast Delhi riots that shook the nation last year were a “pre-planned plot” to disrupt law and order in the national capital, and the violence did not occur on the spur of the moment.

The Story of Tipu Sultan and The Kodavas Who Defeated Him For At Least Thirty Times.

Hindu Heritage Month in US, “Lakshmi” Gold Bars In UK, Hindutva is on the Rise Globally.

Delhi Plans To Penalise Vehicles Without HSRP And Colour-coded Stickers.

Pirjada Ruhul and Khobayeb Open up New Party in Bengal.