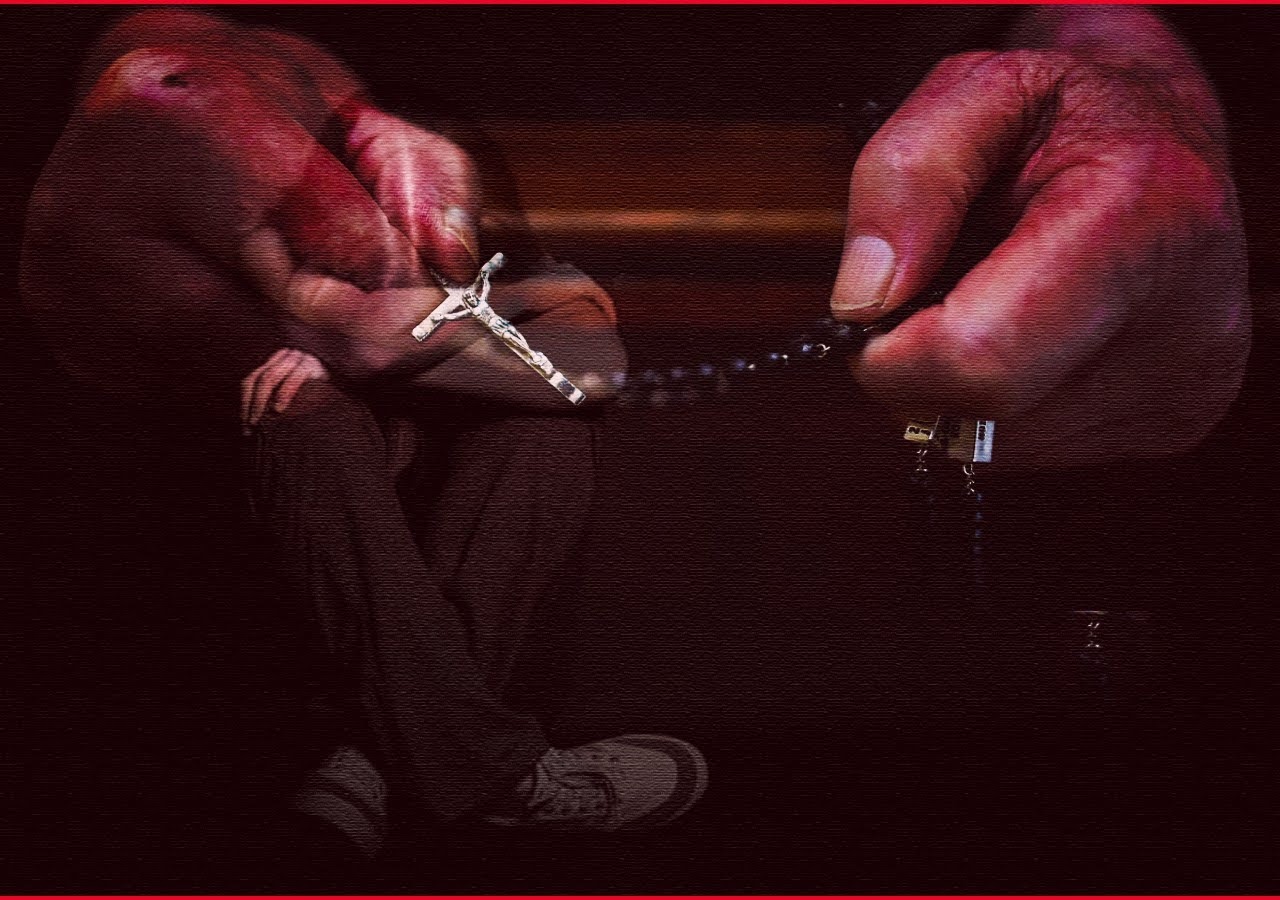 A report into sexual abuse in the French Catholic Church states that more than 216,000 minors were victims of clerical and religious abuse since 1950.

The 2,500-page report prepared by an independent commission was published on Tuesday (5 October 2021), which details decades of abuse and cover-ups.

Speaking at the report’s release, Jean-Marc Sauvé, president of the commission stated that the church showed “a profound and even cruel indifference towards the victims” of paedophilia, up until the early 2000s when the victims were “not believed, not heard”.

The report underlines that an estimated 330,000 children were victims of sexual assault when non-religious people involved in the church were taken into consideration.

Sauvé said about 80% are male victims.

“The consequences are very serious,” Sauvé said. “About 60% of men and women who were sexually abused encounter major problems in their sentimental or sexual life.”

The report further states that nearly 3,000 child abusers (more than half of them priests) worked in the church during that time. Sauvé said that the total number of victims includes an estimated 216,000 people abused by priests and other clerics.

Olivier Savignac, head of Parleret Revivre (Speak out and Live again), a victim’s association who contributed to the investigation, told media that the high ratio of victims per abuser is absolutely “terrifying”.

“That is devastating, because the ratio between 216,000 and 3,000, it’s one aggressor for 70 victims. That is terrifying for the French society, for the Catholic Church,” he said.

The commission worked for two and half years, listening to victims, witnesses and researching into church, court, police and press records starting from the 1950s.

A hotline set up at the starting of the investigation received 6,500 calls from alleged victims or persons claiming to know a victim.

Sauvé stated that prosecutors have been notified of 22 alleged crimes that can still be investigated. More than 40 instances involving suspected abusers who are still alive but are too elderly to be prosecuted have been forwarded to church officials.

The commission issued a total of 45 recommendations about how to prevent abuse. These included training priests and other clerics, revising the Canon Law and creating new policies to recognize and compensate victims and rebuild trust with society, Sauvé said.

In wake of the conviction of famous paedophile priest:

The latest bombshell comes on the heels of a prominent priest’s conviction in 2020.

Bernard Preynat was convicted of sexually abusing children and was sentenced five-year imprisonment. He confessed of abusing more than 75 boys for decades.

One of Preynat’s victims, namely Francois Devaux, head of the victims group named La Parole Libérée (The Liberated Word), told media that “with this report, the French church for the first time is going to the root of this systemic problem. The deviant institution must reform itself.”

He stated that the number of victims identified in the report is “a minimum.”

“Some victims did not dare to speak out or trust the commission,” Devaux said, expressing concern that the French church has still “not understood” and has sought to minimise its obligations.

The church should not only acknowledge the events but also compensate the victims, Devaux said. “It is indispensable that the church redresses the harm caused by all these crimes, and (financial) compensation is the first step.”

The Preynat case resulted in the resignation of Cardinal Philippe Barbarin, the former archbishop of Lyon, who has been accused of neglecting to report the sexual assaults to civil authorities when he came to know about them in the 2010s.

Earlier this year, France’s top court found that Barbarin did not cover up the case.

According to Vatican spokesperson Matteo Bruni, the Pope felt “immense sorrow” for the victims.

Speaking to reporters after the publication of the report, Bruni stated that Francis’s thoughts were with the victims, and with the France’s Catholic Church, “so that, having become aware of this appalling reality…it can undertake the path of redemption.”

“With his prayers, the Pope entrusts to the lord the people of God in France, especially the victims, so that he may grant them comfort and consolation and so that, with justice, the miracle of healing may be accomplished,” the spokesman concluded.

The president of the Conference of Bishops of France, Eric de Moulins-Beaufort, said the report’s results have left the bishops in France “appalled”.

“I wish on that day to ask for pardon, pardon to each of you,” he told the victims.

In May 2019, Pope Francis issued a new church law that requires all Catholic priests and nuns worldwide to report priests’ sexual abuse and cover-ups by their superiors to church authorities.

In June this year, Francis swiftly turned down an offer from Cardinal Reinhard Marx, one of the most famous clerics of Germany and a close papal adviser, to resign as archbishop of Munich and Freising over the church’s mishandling of cases relating to sexual assault. However, he stated that a reform process was required and that every bishop must take responsibility for the “catastrophe” of the crisis.

Are Festivals Being Targeted in The Name of ‘Covid 19’ Protocols?

UAE Suspends Issuance of Visa to Pakistan and Eleven Other Countries.

India Offers To Lift Ban on TikTok Under Specific Conditions.