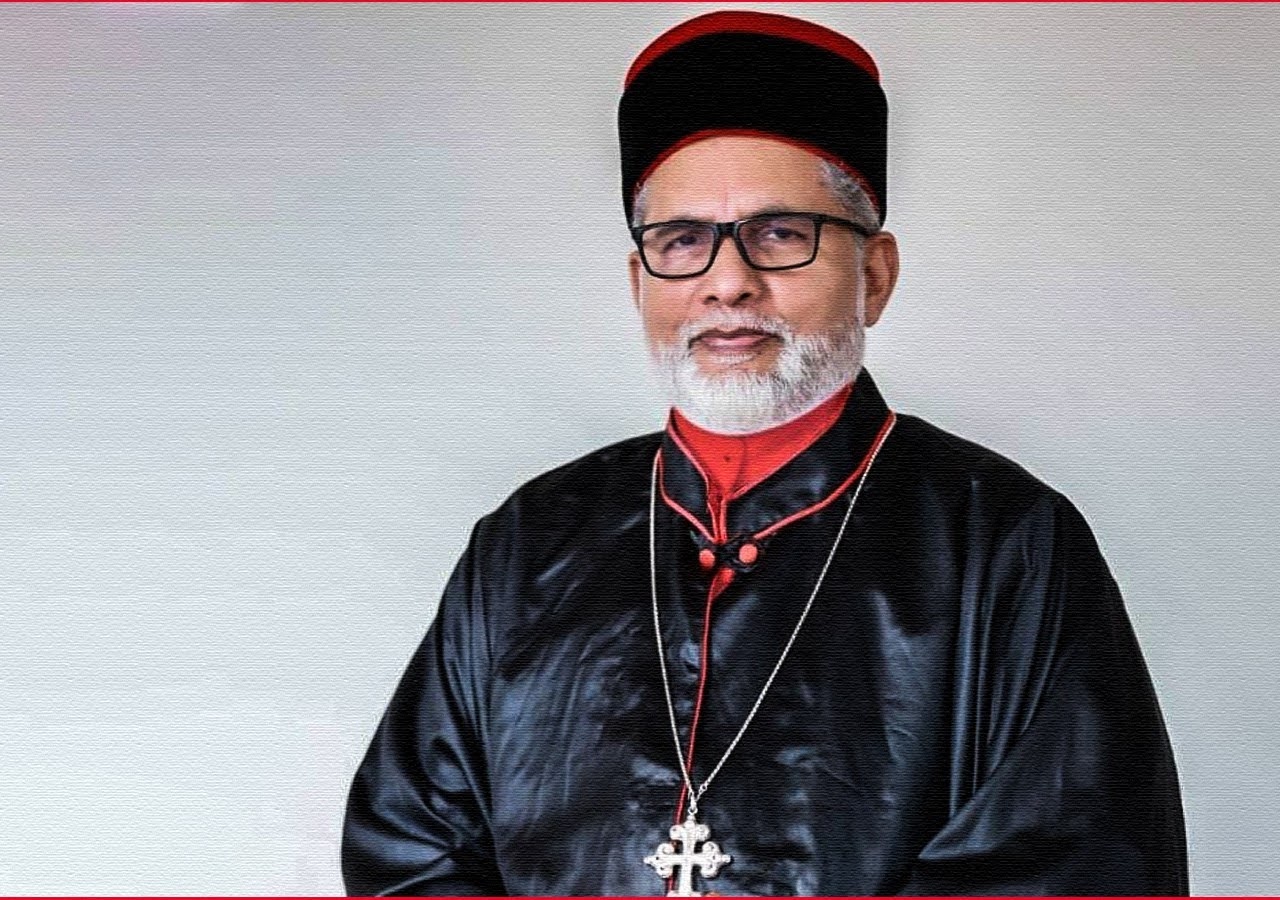 Young men and women from the Christian community and other non-Muslim faiths, according to a prominent Catholic Bishop in Kerala, are being seduced and targeted in the state by techniques such as “love jihad” and “narcotic jihad.”

Bishop Joseph Kallarangatt of the Syro-Malabar Church, speaking to the laity on the Eighth Day of Mary’s Lent earlier this week, claimed that people who argue that “love jihad” does not exist in Kerala are “blind to reality.” “Such individuals, whether politicians or members of the social and cultural spaces, may have their own vested interests in the media. However, one thing is certain. Our young women are disappearing. It isn’t simply love marriages that are problematic. He claimed, “It’s a war strategy to wreck their lives.”

The Bishop, who leads a diocese with the state’s highest proportion of Syro-Malabar Catholics, alluded to former DGP Loknath Behera’s claim that Kerala was becoming a recruiting ground for terrorists and that it was home to terrorist “sleeper cells.”

“Because it is difficult to use guns to kill people of different faiths in a democratic society like ours, jihadis are resorting to less obvious methods. Non-Muslims are to be exterminated, according to jihadists. When their goal is to spread their faith and exterminate non-Muslims, they employ a variety of methods. Love jihad and drugs jihad are two of the most extensively talked methods today,” he claimed.

“Jihadis are enslaving women of other religions through love or other ways for a variety of reasons, including exploitation, forced religious conversion, financial gain, and use in terrorist actions. Women are enslaved by love as soon as they reach the age of 18, and are forcibly removed from their homes without the agreement of their parents or family members. After a few years of marriage, they are frequently abandoned. These kinds of situations are becoming more common. Fathima was a Hindu woman named Nimisha who converted and fled to Afghanistan. Sonia Sebastian, a Christian, changed her name to Ayesha in the same way. “How Hindu and Christian women find up in terrorist camps is a major topic that has to be investigated,” he stated.

The Bishop went on to say that ‘jihadis’ were setting traps and luring young women in schools, colleges, hostels, training institutes, and businesses.

He further claimed that there was a phenomenon known as “narcotics jihad,” in which non-Muslim youths’ lives were being wrecked by luring them into the usage and sale of drugs and narcotic substances.

Government and Farmers Union Hold Talks for the 6th Time.