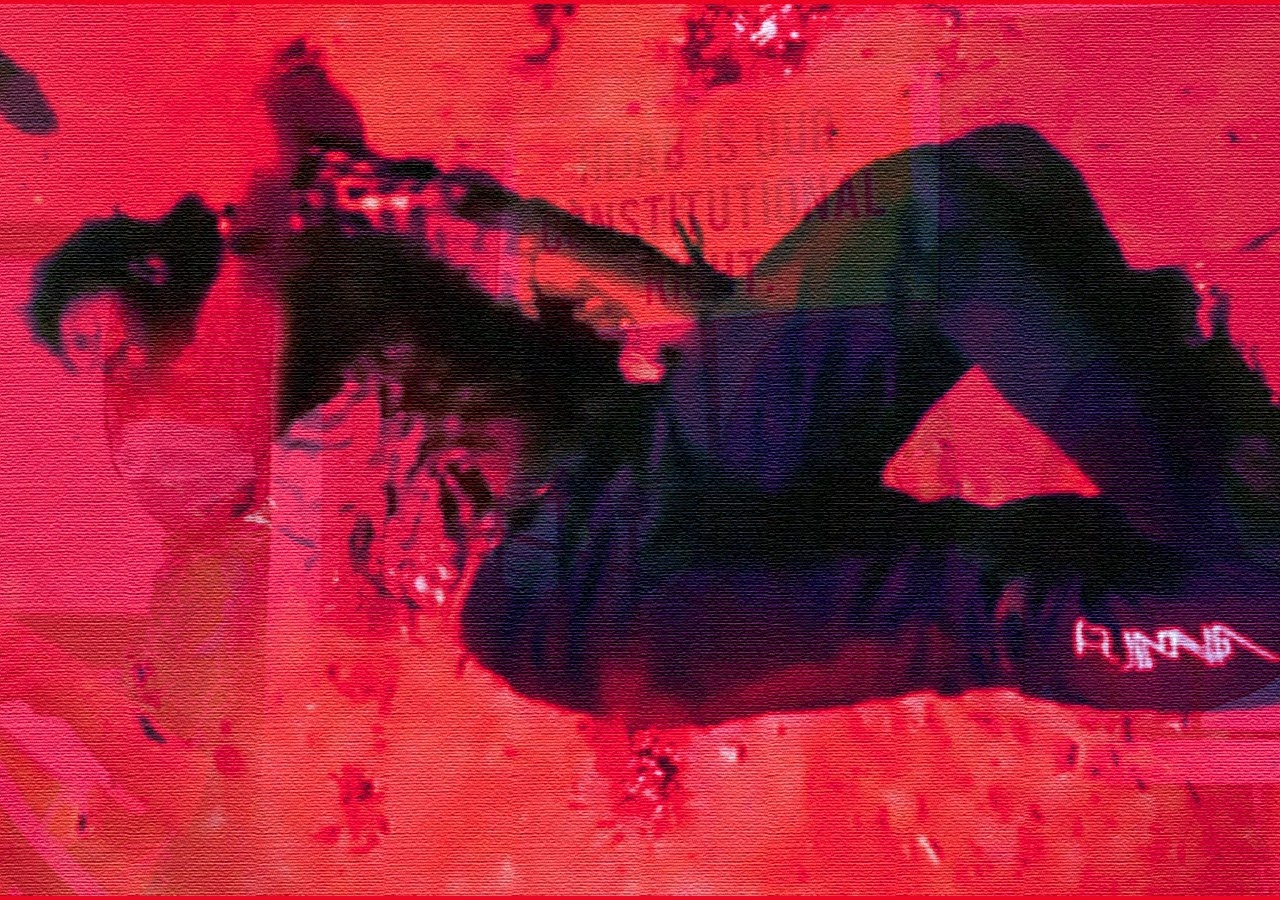 In the middle of the continuing hijab debate, a 26-year-old Hindu activist was brutally murdered in Karnataka’s Shivamogaa region. On Sunday, about 9:30 p.m., an event occurred near the Kamat petrol bunk.

According to accounts, the victim’s name is Harsha. He was a tailor by trade and was from the Shivamogga district’s Seegehatti. Harsha was a member of Bajrang Dal, a Hindu organisation, and was photographed wearing saffron shawls to demand consistency in the dress code.

On the night of February 20, Shivamogga police apprehended two people in connection with the murder of activist Harsha.

The culprits’ identities however, are yet to be disclosed. The situation in Shivamogga has gotten severe since Harsha’s murder. The case has been opened up for investigation. Prior to his violent murder, the victim had received threats, according to the inquiry.

The internet has been buzzing with a photo of a wounded Harsha. The Hindu activist was taken to the Mc Gann district hospital, where he died from his stab wounds.

This killing sparked widespread demonstrations in Shivamogga. Following the arson of many automobiles in Seegehatti, the district administration imposed Section 144 in the area. To avoid a law and order issue, a strong presence of police had been dispatched.

According to  locals, members of the Muslim community were responsible for the death of the Hindu activist. According to them, the assailants arrived in a car and attacked Harsha with sharp weapons.

After French football player Paul Pogba published a post promoting Hijab in colleges, the Hijab controversy, which began at a college in Udupi, became internationalised. Although the Muslim protests began as ‘peaceful,’ they quickly escalated to include acts of violence, assault, and damage.

The issue was initially raised at a college in Udupi, quickly spreading across the globe after French player Paul Pogba shared a post advocating hijab on campuses. Although the Muslim protests began as ‘peaceful,’ they quickly escalated to include acts of violence, assault, and damage.

The protestors quickly progressed from a hijab (headscarf) to a burqa (full-body cover), insisting that it was their decision. However, there have been numerous examples in places such as Afghanistan where women have been slain for refusing to wear the burqa or hijab, demonstrating how the hijab is just a choice if you are fortunate enough not to be killed for refusing to wear one.

On February 11, a Muslim mob beat and stabbed a man in the Malebennur town of Davangere district after he allegedly uploaded a post criticising the hijab on his WhatsApp status. In a similar incident in Davangere district’s Nallur village, a mob of Muslims beat a man and his 60-year-old mother for allegedly posting about the hijab dispute on social media.

K Raghupathi Bhat, a BJP MLA from Udupi, and Prime Minister Narendra Modi both received death threats from Islamists. Rubina Khanum, the leader of the Samajwadi Party in Uttar Pradesh, threatened to sever the arms of people who ‘place hands on hijab.’ After students were asked to wear uniforms instead of the burqa, Islamists pelted stones and threw bombs at a school in West Bengal.

According to reports, Islamist groups such as the Popular Front of India and its student wing, Campus Front of India, are supporting the protests (CFI). The girls admitted to communicating with members of CFI who were leading them through the protests.

History is littered with examples of Islamists putting up a show of ‘peaceful protest’ to get their demands accepted by the government. When the system refused to bend over backwards to meet their exclusivist demands, Islamists abandoned all pretence of peace, resorted to all-out violence, and held the State hostage.

Is This the End of Communism in The Philippines or Will Extremist Leftism Rear Its Head Again?

EU Calls For A “New Pact” To Cope With Migrant Crisis.