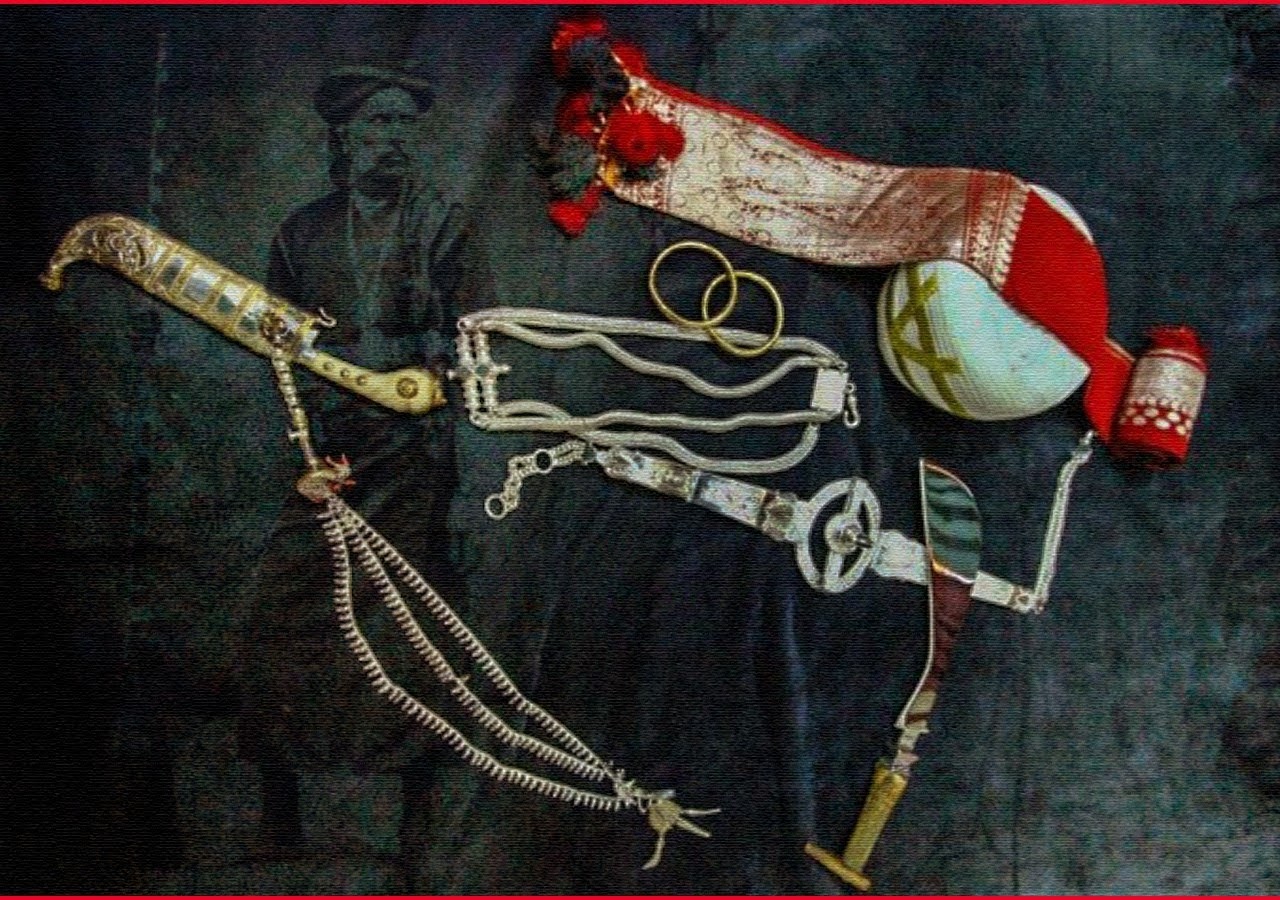 Kodavas are a South Indian ethnic group from the Kodagu region, once known as Coorg by the British. The Kodavas, who worship nature and speak the Kodava language, are a martial race that have been arming themselves for thousands of years. They revere firearms and keep it a secret to this day. As a result, Kodavas are one of the few communities who are permitted to own a firearm without a licence.

The Kodavas are a warrior people who defeated Tipu Sultan at least thirty times despite being out manned three to one. Kodava warriors continued to fight for the country on the battlefield even after independence. The legendary Kodava warriors Field Marshal Sir K.M. Cariappa and General K.S. Thimayya led Indian forces on the Western Front during the Indo-Pakistani War in 1947, and the latter served as Chief of Army Staff from 1957 to 1961 during the struggle with China in 1962.

No Islamic aggressor would have overrun India if every Hindu kingdom in India had waged brave guerrilla warfare to safeguard every inch of his nation from Islamic invaders like the Kodavas. No Islamic invaders would have been celebrated with highways, cities, or monuments being named after them if Hindus in India, after 1947, had rejected Muslim appeasement in the name of secularism, as the Kodavas did.

Kodavas are a South Indian ethnic group from the Kodagu region, once known as Coorg by the British. The Kodavas, who worship nature and speak the Kodava language, are a martial race that have been arming themselves for thousands of years. They revere firearms and keep it a secret to this day. As a result, Kodavas are one of the few communities who are permitted to own a firearm without a licence.

Hyder Ali, the father of Tipu Sultan, had despatched a huge force to invade Kodagu in 1765 after overthrowing Krishnaraja Wodeyar II and usurping control in Mysore in 1761. Kodagu was located halfway between Mysore and Malabar. Mangalore (officially renamed Mangaluru on November 1, 2014) had a seaport, and Kodagu was a gateway to get there. Kodagu was once a hilly region that is now thickly forested and surrounded on the west by the Great Ghats. The Kodavas learned how to take use of the steep and forested terrain.

In 1765, when Hyder Ali’s massive army approached Kodagu, the Kodavas lured them deep into Kodagu, beat his forces in combat, and forced them to leave. Devappa and his uncle Lingaraj had a succession dispute in Kodagu five years later, in 1770. Lingaraja requested assistance from Hyder Ali, who was anxious to offer his assistance. With the Mysore Army, Lingaraja assaulted Merkara (now Madikeri), the capital of Kodagu. Devappa was defeated and forced to flee with his family, but he was soon apprehended and slain by Hyder Ali along with his entire family. Lingaraja was crowned king of Kodagu.

When Lingaraja died in 1780, Kodagu was left without a leader. Because Lingaraja’s sons were minors, Hyder Ali took control of Kadagu. However, in 1782, a group of Kodavas took up arms and drove away all Mysore forces from their lands, declaring independence. Meanwhile, Tipu Sultan ascended to the throne in 1782, following the death of his father, Hyder Ali, in December of that year.

On the Kodavas, unspeakable horrors were perpetrated. Temples were destroyed, cows were butchered, villages, fields, and orchards were burned, and women and children were mass raped and enslaved. Kodavas who were unable to defend themselves were forcibly converted to Islam. As Tipu Sultan’s violence depopulated Kodagu, Islamic zealots attempted to Islamize the region by bringing in Muslim populations.

Kodavas, on the other hand, refused to give up and waged gallant guerilla warfare from the hills and jungles. The Kodavas, who were without a leader, rallied around Vira Rajendra, a charismatic 24-year-old prince who had fled from jail with his family. The Kodavas, led by Vira Rajendra, defeated Tipu Sultan’s Muslim army.

Tipu Sultan assaulted Kodagu several times. But, like great warriors, the Kodava fought for every inch of their motherland. Kodagu regained its independence from Mysore.

The Kodava community has preserved Tipu’s cruelty. In the Kodava temple, statues of two elephants with severed trunks still exist. Even now, Kodavas oppose Tipu Jayanti, which is nothing more than government appeasement in the name of secularism.