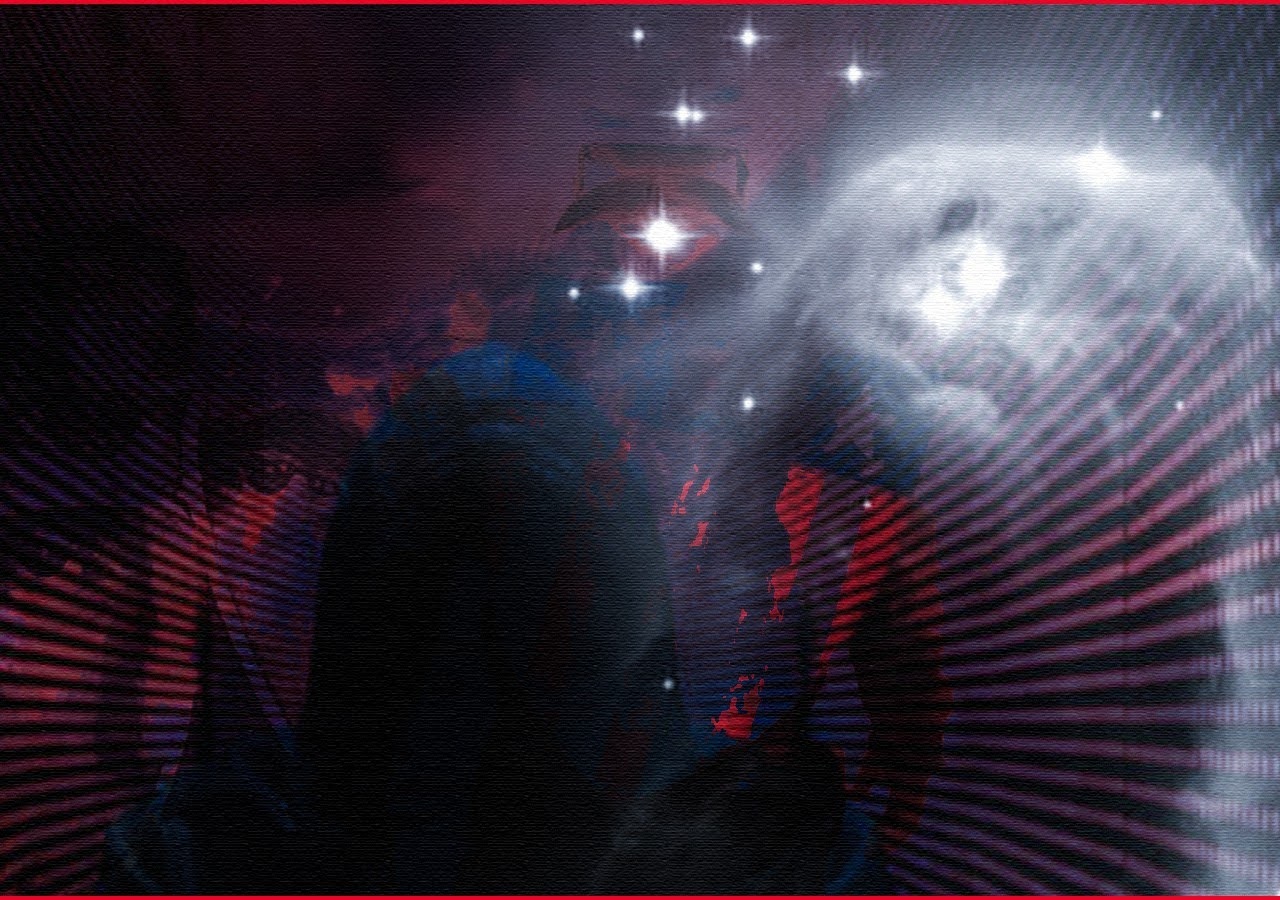 The New York based Andrew Carnegie Foundation, the organization that originally lobbied for the spelling of difficult English language words, such as ‘colour’, to be simplified, has announced that they are to lobby for further simplification of the complete language by abolishing vowels. A spokesperson for the Foundation said: “Vwls r dffclt t s prprlynd by rmvngthmfrmllwrds n thlnggeths ppl whcrrntlystrggl t ndrstndhw t s thmwll n lngrfldsdvntgd.”

AAP “Mentor” Sonu Sood Had Guests Over for A Tax Raid Party.

There Cannot Be Interfaith ‘Nikah’ – What Do Indian Muslims Say to Interfaith Marriages?

AAP “Mentor” Sonu Sood Had Guests Over for A Tax Raid Party.

Is This the End of Communism in The Philippines or Will Extremist Leftism Rear Its Head Again?