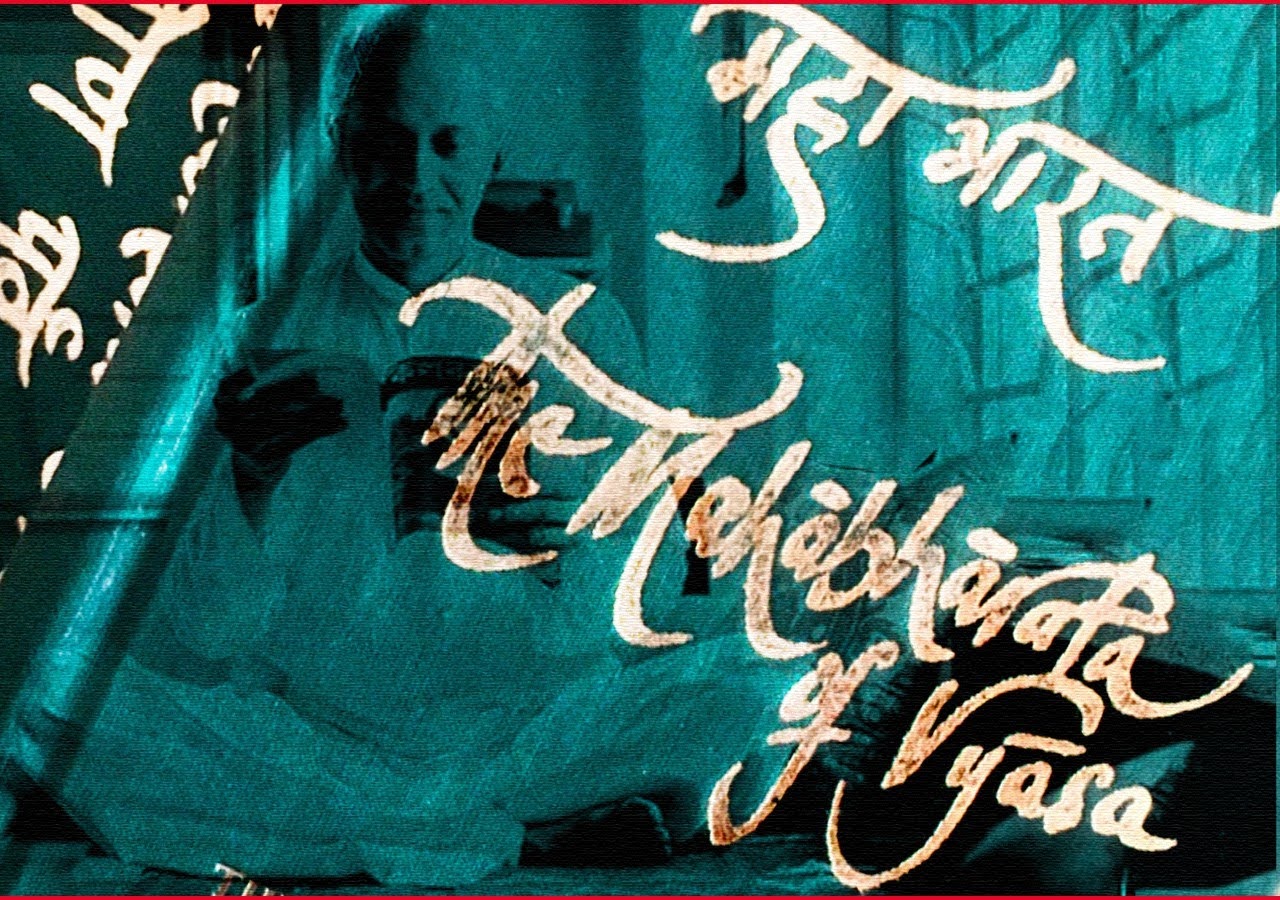 India has an exclusive tradition of the arts and of poetry and literature. The journey of Indian English poetry is around 200 years old, and throughout the span, a three-phased development has been witnessed.

The first, which fairly started from the early part of 1800s and continued till 1900, is the imitative phase, having numerous co-development responsible for generating Indian English poetry. The poets of this phase followed the Romantic and Victorian poets. They used to poetize Indian echoes in a foreign language by writing on Indian history, myths and legends.

The second phase (1900-1947) mostly comprises of mystical or saint poets and is regarded as the phase of assimilation. The poets of this phase were compulsive nationalist who were caught in the historical conflict of achieving India’s Independence. In their poetry, one may find glorious integration of Indian culture, spiritual and methodological heritage. They endeavoured to nativize the foreign language with the view to make it a means best suited for the expression of Indian sentiment and sensibility.

The post-Independence Indian English poets have slipped out of the clutches of ‘Englishness’ and have started writing while keeping intact the ‘Indianness’ in their content and standard. They have evolved an idiom of their own – a kind of poetic language in which the typical Indian mind can be best expressed. Writers’ Workshop, founded by Purushottam Lal, popularly known as P Lal, in Calcutta in the year 1958, played a creative role in popularizing post-independence Indian English poetry by prioritizing experimental works by young and unpublished writers.

Here are fifteen of the greatest and most significant poets from this era whose work and writing shaped Indian English poetry and made it what it is today.

One of the pioneers of post-independence Indian English poetry. Nissim Ezekiel hails from a Bene-Israel family who migrated to Indian subcontinent generations ago. The theme of alienation is the star attraction of Ezekiel’s works which colours his entire poetic universe.

Dominic Francis Moraes, widely known as Dom Moraes, is the foremost post-independence poets to win recognition in England. His poetry is mostly confessional in tone, obsessed with loneliness and insecurity. His poetry has a strong imaginary quality along with easy, refined and controlled flow of language. Moraes was also a prolific writer of prose and wrote two remarkable volumes on travel writing, namely Under Something of a Cloud: Selected Travel Writing, and The Penguin Book of Indian Journeys.

Purushottama Lal, or P Lal, is the earliest poet of 1960s. His successful translation of Mahabharata has lent him a new idiom, the charm of a ‘shloka’ or a ‘mantra’. Lal’s economy of language, depth of symbolism, awareness of social realities, and sorrows of life make him exceptional in his expression and poetic vision. Prof. Lal was also the founder of Writers’ Workshop, a publishing concern based in Kolkata from where he published almost a whole majority of at least three generations of Indian poets writing in the English language. His poetic translation in the English language of the whole unabridged Indian epic The Mahabharata has given him legendary status among the literary luminaries of the twentieth century.

One of the leading Parsi poets of India who views the contemporary scene of urban Indian societythrough the compassionate eyes of a social exile and finds himself filled with revulsion and pain.

One of the most outstanding poets of the sixties. Ramanujan’s poetry draws its sustenance from its intense awareness of his social burden – his Hindu heritage. The poet is aware of both the strength and the deficiencies of his racial ethos. In his poetry, Ramanujan tries to juxtapose ironically the ancient Hindu ethos with the situation of the modern Hindu and contrasts the same with the Western world-views. Ramanujan also wrote a great deal about Indian culture and folk narratives.

A poet and an artist obsessed with his native heritage. Precision, economy and the use of domestic imagery are some of the hallmarks of Parthasarathy’s poetic technique.

Notable Works: Rough Passage (1977), The Cilappatikaram: The Tale of an Anklet,

Another leading Parsi poet. Though an outsider, Patel prevents his alienation freezing into indifference, resulting into the production of a feeling of rootlessness. His poetry primarily focuses on concrete real life situation. Patel is not a frequent user of devices such as imageries and metaphors. He generally expresses himself in a bare, spare and colloquial style.

Mehrotra is yet another post-Independence Indian English poet who rejected the past.Surrealism is an exceptional highlight of his works. By means of mixing images in his poetry, the poet tries to express his response to the predicament of modern man in a world of debased values.

An extremely expressionistic poet who manifests the mingling of Whitman-ism and surrealism. Verse in his poetry gives the impression of wild energy and verbal belligerence.The imagination of Nandy appears to be dominated by the themes of urban violence and horror, death and sex.

One of the most substantial poets of 1970s. A police officer by profession. With a trained eye, Daruwalla observes the Indian scene, but cannot, in spite of his training, remain strongly detached. His perception towards Zoroastrianism and Hinduism is marked by scepticism tempered by a lively human curiosity.

Senior academic Shiv K Kumar has donned many hats and lived many lives through his powerful poetry. His works reveal his mastery of both the confessional mode and ironic comment. Kumar’s poetry is flooded with witty sallies. His verse always moves with a seemingly casual but assured gait.

Another academic who needs no introduction. Mahapatra holds a distinction of being the foremost Indian English poet to have received the Sahitya Academy Award (1981). His poems are based on sincere love for all creation, poverty, misery, deprivation and social justice.

Arun Kolatkar has a mastery of English language and his works are encapsulated with the stir of uneasy life. Kolatkar, in his poetry, discloses the surrealistic similarities between ossified Hindu tradition and equally rigid scientific civilization. The Indian English poet won the Commonwealth Peace Prize for his poem collection Jejuri (1976).

Perhaps the most remarkable woman poet of the post-Independence phase, Kamala Das, or Madhavikutty as she is also known, through her works, portrayed the pain and suffering of a woman and the reality of life. Being a confessional poet, her works persistently mulls over love, sex and the body’s wisdom. Das’s poetry is marked with emotional intensity, mastery of phrase and control over rhythm.

A very well-known novelist and poet whose poetry remarkably contributed towards the furtherance of the Indian English poetry canon. His landmark book A Suitable Boy has been televised and also been adapted to other languages. His other famous works include The Golden Gate, a one of a kind novel written wholly in poetry, and Two Lives.

Notable Works: Mappings (1980), Beastly Tales From Here and There (1991), All You Who Sleep Tonight, From Heaven Lake, The Humble Administrator’s Garden.