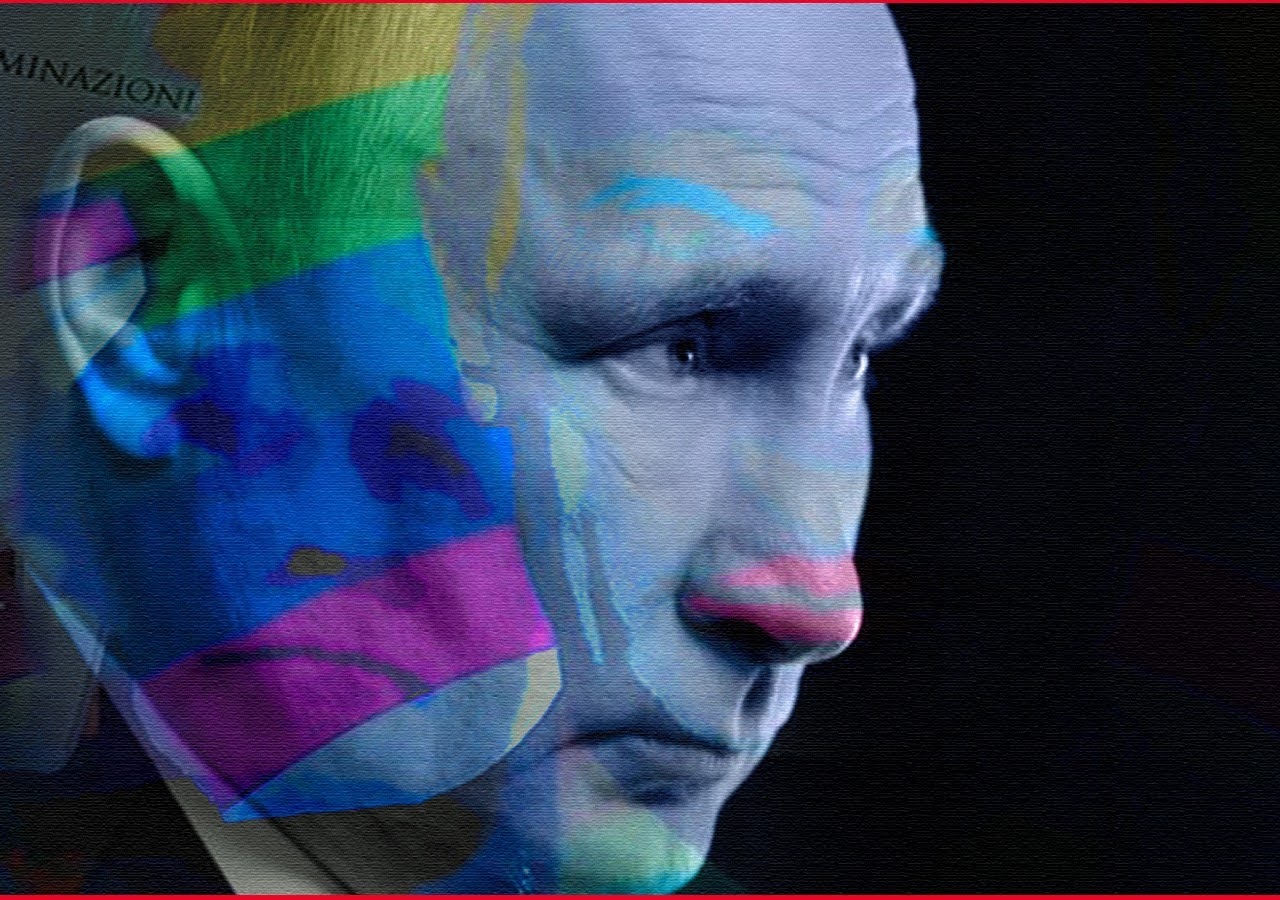 It’s no secret that the President of Russia Vladimir Putin is not a supporter of the LGBTQ community, as seen by the country’s sweeping prohibition on “gay propaganda” in the country. In the most recent, the President slammed Western countries for instilling in children the notion that they have a choice in their gender.

Speaking at the Valdai International Discussion Club in Sochi, Putin called it “monstrous” that the Western children are taught that they can change their gender by choice. “It is dreadful when children in the West are taught that a boy can transform into a girl, a simply monstrous moment when children are encouraged to believe from an early age that a boy can easily transform into a girl, and vice versa,” he said, further stating that the idea risks ruining the lives of a generation of children.

“They are pushed to believe they have a choice, imposed while parents are swept aside. And a child is forced to make a life-altering decision,” the Russian leader complained, as per Mail Online.

The Russian leader questioned why child psychologists are not consulted when determining whether a child of a specific age is capable of making such judgments. “Calling a spade a spade, this is close to a crime against humanity dressed up in the name and under the banner of progress,” he continued.

The 69-year-old previously stated that Russia will not legalise same-sex marriage as long as he is in power. During a conference in February last year to discuss amendments to Russia’s constitution, he stated that he would not allow the traditional concept of mother and father to be undermined by what he referred to as “parent number 1” and “parent number 2”.

“I have already said it publicly and I will repeat it again: as long as I am president this will not happen. There will be dad and mum,” he said.

Putin, who is a devout Orthodox Christian and strongly opposes liberal Western values, has made several other similar statements regarding homosexuality and gender fluidity during his two decades in power.

Putin’s statement at the Valdai International Discussion Club is the latest negative development for the LGBTQ population in Russia, in a country where homosexuality was a criminal offence until 1993 and was classified as a mental illness until 1999.Only heterosexual couples are permitted to adopt children under Russian legislation.

Homophobia is rampant in the country, and many people opt to conceal their sexuality due in order to avoid persecution and violence.

Russia received widespread criticism from all around the world when it passed a law in the year 2013 forbidding ‘propaganda of non-traditional sexual relationships’, one year after it banned gay pride demonstrations.

Putin has said that he is not prejudiced against LGBTQ people, but that Western acceptance of homosexuality and gender fluidity is at odds with that of traditional Russian norms.

While the regulations were challenged by a number of international human rights organisations at the time, Putin stated that they were necessary to protect children.

“I don’t care about a person’s sexual orientation, and I myself know some people who are gay. We are on friendly terms. I am not prejudiced in any manner,” he stated back then.

In 2019, the Russian leader insisted that Russia maintains “a very relaxed attitude towards the LGBTQ community,” saying, “We aren’t biased against them.” However, he added, “let us give children an opportunity to become mature and decide for themselves who they want to be. Leave them alone.”

He has said that it is his ‘duty’ to stop LGBTQ people from getting married in an attempt to ‘reinforce families’, after declaring in the year 2020 that the country would not legalise homosexual marriage as long as he was in the Kremlin.

Last year, the Russian parliament was debating a bill that would have repealed any legal recognition of trans individuals, but the idea was eventually withdrawn due to widespread opposition.

Another Dalit Girl Raped And Murdered In Uttar Pradesh.