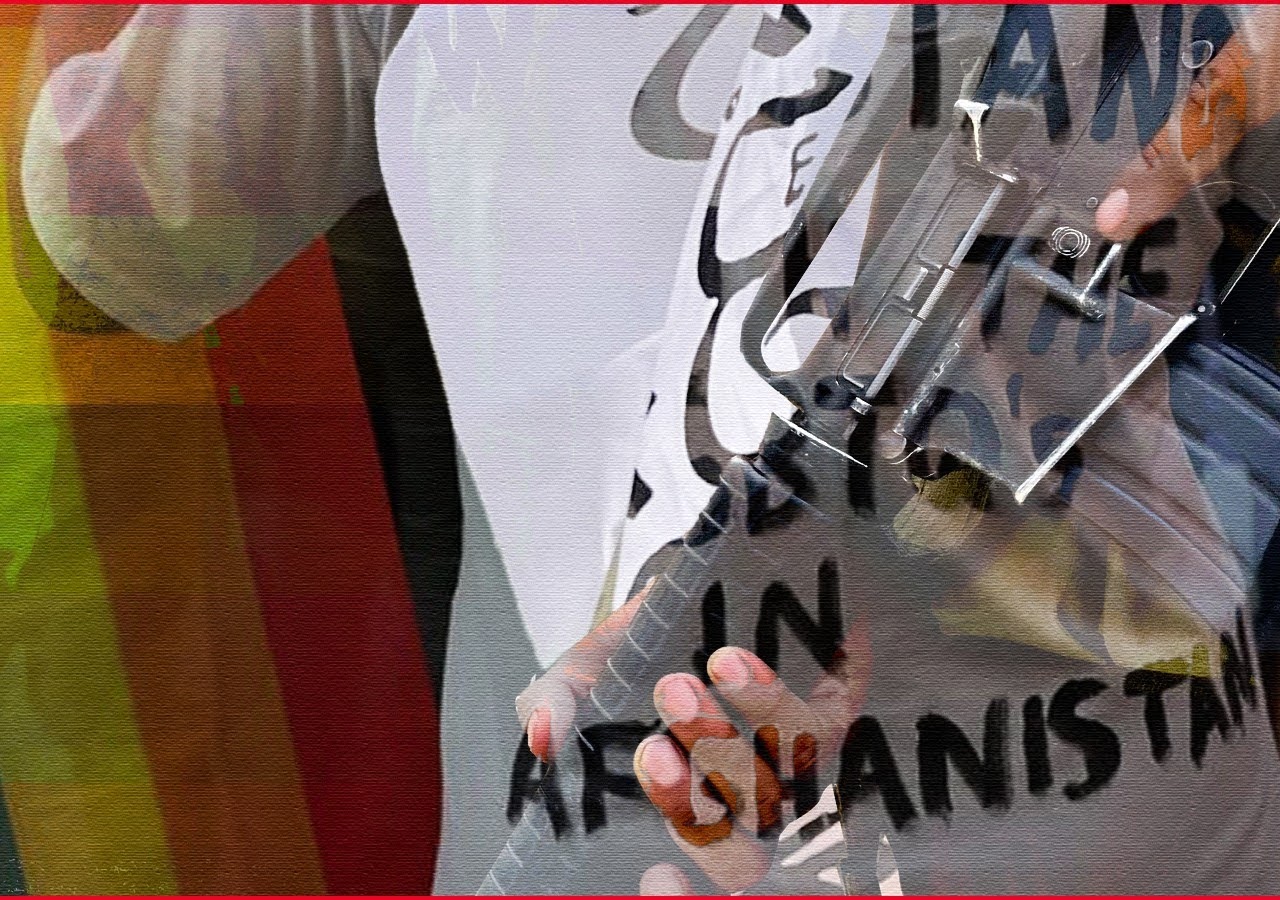 LGBT+ people in Afghanistan are facing an existential threat under the Taliban rule, whose previous reign in the country saw violence against marginalized groups.

Members of the LGBT+ community in the country described widespread and constant fear following the swift Taliban takeover. Many of them have been forced to hide after the deaths of family and friends, killings they claim came at the hands of the terror outfit.

A gay Afghan has described how the Talibani terrorists killed his boyfriend, his partner and “cut his body into pieces” in order to “show what they do with gay people”.

The 26-year-old, going by the pseudonym of “Gabir” with the view of protecting his identity, said that he and his boyfriend were sitting in a restaurant together in Kabul, when the city was seized by the militant group on August 15.

The couple rushed back to their respective homes, and soon Gabir was unable to get hold of his boyfriend as his mobile network and internet connection began to fail.

He said: “At 5 or 6 o’clock, my brother told me something has happened, that ‘you should contact your friends’. When I call my friends, everyone’s phone is off.”

Tragically, Gabir finally came to know from a friend that his partner, who was just 24 years old, had been tracked down by the Taliban and killed.

“Two cars came, with Taliban in it,” he said.

“They said, ‘Where is his home?’ and beat him so much. They took him away – nobody knows where – and then they kill him.”

“Afterwards they said they brought the body [back] and cut his body into pieces to show the people that this is what we do with gay people.”

Gabir and his boyfriend had been in relationship for around eight months after meeting at university. The couple had been planning to leave Afghanistan to get married.

Following the horrific death his boyfriend, Gabir hasn’t even had time to grieve, as he is hiding himself from the militant group fearing for his own life.

The gay Afghan recently received an anonymous call from someone who told him: “I know you are gay, before capturing Kabul we knew everything about you, you have three or four friends who are gay, you have a boyfriend.”

“Once we settle here in Kabul we will not let you live. If we find you, we will kill you.”

In a heartbreaking message to the British government, Gabir added: “I just want to leave this country. I don’t want to die.”

“I don’t want them to kill me and cut me into pieces just like they did my boyfriend.”

The Minority Status of Hindus in Many Parts of Hindustan – An Anomaly That Baffles.

“Save Our Lives”:Afghan Media Persons’ Open Letter to World Community.

Another Dalit Girl Raped And Murdered In Uttar Pradesh.

The Four Indian Women on the NASA Perseverance Project.