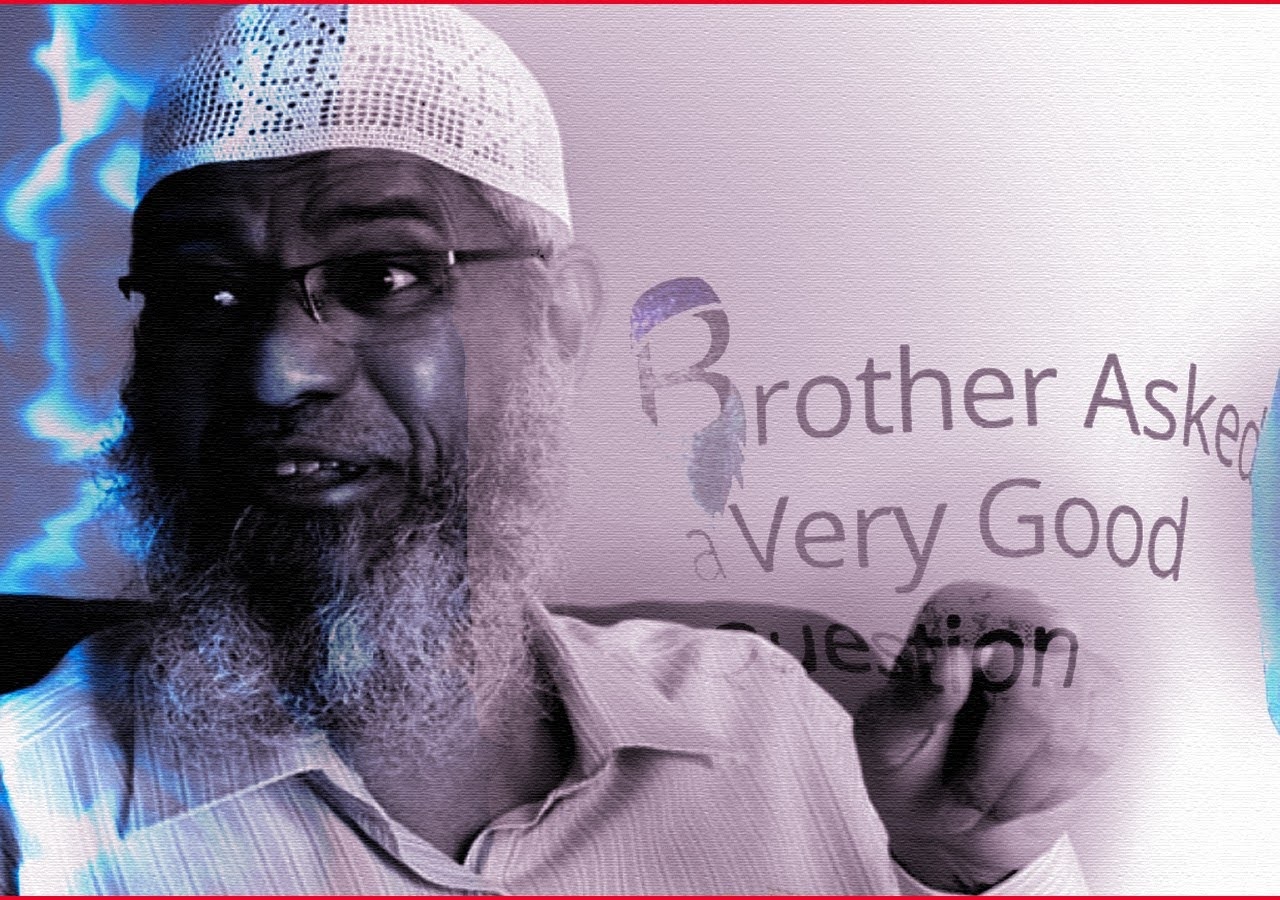 The caste system of social hierarchy is a phenomenon not limited to just the Hindus of South East Asia. It can be seen in a variety of religions and communities across the continent. Often overlooked by the media and the so called representatives and leaders of Muslim, there exist a wide scale discrimination in Muslim society between two factions, namely Ashraf and Ajlaf.

The Muslim society divides itself into two categories – the descendants of Arab or other invading groups (known as ‘Ashraf’) and the local converts (known as ‘Ajlaf’). Though the Quran doesn’t call for the formation of such groups, these terminologies arose after the Islamic invaders from the west attacked and conquered portions of the Indian subcontinent, and converted Hindus at the tip of their sword. Apart from the cited breakdown, there exists a Hindu varna-system among the Muslim community of Ajlaf, which is based on the caste they or their family belonged to before converting to Islam (eg- Muslim Rajputs).

On top of the Muslim caste hierarchy are the ‘Syeds’, who are regarded as the direct bloodline of Prophet Mohammad. The Syeds have traditionally married within their caste and rarely marry someone outside of their community (for eg, the Pathans). The Syeds are believed to be descendants of Husaain Ibn Ali, the grandson of Prophet Mohammad, while the descendants of Hasan Ibn Ali (brother of Hussian) are known as ‘Shareefs’. The two communities are often at the forefront of Muslim social hierarchy and have significant clout in the Islamic world.

Online news outlet Firstpost published an article written by Ajaz Ashraf in the year 2019, who spoke about the rampant discrimination against the Pasmanda community in the Muslim society. As per Ajaz Ashraf, around 7,500 MPs were elected between the 1st and the 13th Lok Sabha elections. Among them, 400 were Muslim and only 60 of the Muslim MPs were from the Pasmanda community. The Ashrafs, though comprising 2.01% of India’s population, represented 4.5% of the seats between the 1st and 13th Lok Sabha elections.

There have been multiple reports of discrimination against the Pasmand as by upper caste Sharifs. According to the same Firstpost article mentioned above, writer Ajaz Ashrah noticed that there were separate ‘lottas’ of drinking water for the Dalit Halalkhors and Mehtar castes in Muslim dominated areas. Similarly, there was apparent discrimination in mosques where the upper caste Muslims pray in the front rows while the lower caste Muslims pray in back rows. In some places, Dalit Muslims are denied entrance to public burial grounds that are reserved only for the Ashrafs.

Islam, as a religion, has also resorted to this sort of discrimination when the topic of ‘Caliphate’ arises. According to the Hadith, only a member of the Quraysh tribe (the tribe to which Prophet Mohammed belonged) could be the Islamic caliph. This directly contradicts the carols of ‘equality between believers’ that the Quran brags of in its verses.

The story of an Ethiopian slave named Bilal, who became the first muezzin of the Islamic world because of his wonderful voice and piety, is also cited to buttress the argument. While it is true that discrimination cannot be traced back to Islamic scriptures, as in the case of Hinduism, the existence of caste amongst contemporary Muslims, mostly those of the South East Asia, is unfortunately a repugnant truth.

Leftist media portal The Print has also acknowledged the existence of a caste system in the Muslim world, though hilariously denouncing the caste system as a “Brahminical disease” in the first line of its report while referring to caste system among the Muslim community. The media outlet alleges that members of the Ashraf community hijack the politics of Muslim society during elections by means of declaring votes for them as an Islamic duty, and taunt the members of Pasmanda community who stand as candidates.

On the 1901 caste census in British India, Dr. BR Ambedkar had stated in his book Pakistan or the Partition of India, “The Muslims do not realise that these are evils and consequently do not agitate for their removal. Indeed, they oppose any change in their existing practices”.

Ambedkar had further opined, “Islam speaks of brotherhood. Everybody infers that Islam must be free from slavery and caste. Regarding slavery nothing needs to be said. It stands abolished now by law…But if slavery has gone, caste among Muslims has remained…There can thus be no manner of doubt that the Muslim Society in India is afflicted by the same social evils as afflict the Hindu Society.”

This showed that Dr. BR Ambedkar was not a fan of the Indian Muslim community, and and that he was well aware of the caste system’s prevalence among them. This played a significant role in his decision to adopt the religion of Buddhism as the standard faith for his Dalit followers.

In 2016, the BBC had published an article on the ‘untouchable’ Muslims. According to the report, when “Dalit Muslim” respondents were asked to share their experiences inside homes of upper-caste Hindus and Muslims, more than 13% of them reported having received food or water in different utensils in “upper-caste” Muslim houses. Similarly, 8% of “Dalit Muslim” respondents say that their children are seated in separate rows in classes and also during school lunches.

Ayudha Puja: The History, Significance, And Symbolism Behind It.