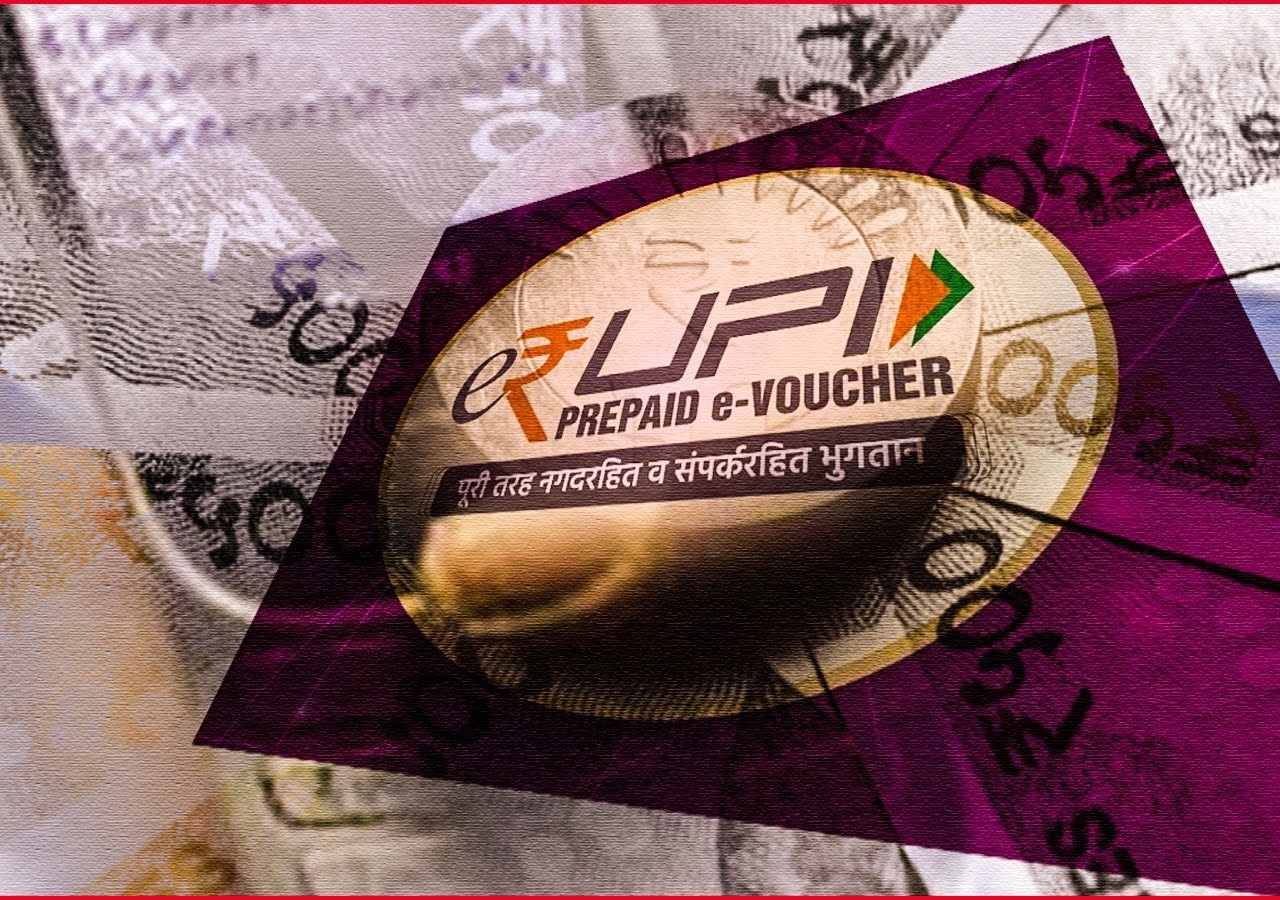 Prime Minister Narendra Modi has recently launched a person and purpose-specific digital payment solution called e-RUPI via video-conferencing.The move is expected to be a revolutionary initiative for ensuring a leak-proof delivery of welfare services.

– Highlighting the importance of e-RUPI voucher, Prime Minister Narendra Modi said that it will play a major role in strengthening DBT scheme. The DBT programme aims at transferring subsidies directly to the beneficiaries through their bank accounts.

– “Today the country is giving a new dimension to digital governance. The e-RUPI voucher is going to play a significant role in making DBT more efficient in digital transactions in the country. This will help everyone in Targeted, Transparent and Leakage Free Delivery,” he said.

-“The e-RUPI voucher, in a way, is a person and a purpose-specific. For the purpose for which any help or any benefit is being given, it will be used for, this e-RUPI is going to ensure,” he said.

– The prime minister also underlined that the newly launched e-RUPI is an example of how India is moving forward and connecting people in the 21st century by means of advanced technology. “I am glad that this digital payment solution has started in the year when India is celebrating its 75th year of Independence,” he said.

– “Today we are looking at technology as a tool for the help and progress of the poor,” said PM Modi.

– “Earlier, in our country, some people used to believe and say that technology is only for the rich nations, India is a poor country, so what is the use of technology for India? When our government used to talk about making technology a mission, many politicians and experts used to question it,” added Modi.

– The prime minister said that India is now showing the world today that it is not less than any other country in terms of adopting technology and connecting with it. “When it comes to innovations, use of technology in service delivery, India has the ability to give global leadership along with other dominant countries of the world,” he said.

– The Centre has started Pradhan Mantri Svanidhi Yojana. “Today, in small as well as big cities of the country, more than 23 lakh street vendors and vendors have been helped under this scheme. Amid this Covid-19 crisis, about ₹2,300 crore has been given to them,” said PM.

– Praising India’s digital infrastructure, he said that the world is accepting the iron of the work that has been done in the last six to seven years for the promotion of digital infrastructure and digital transactions in the country. “Especially in India, a huge base of fintech has been created. Such a base is not there even in big countries,” he said.

– e-RUPI is a cashless and contactless system for digital payment. It is a QR code or SMS string-based e-voucher, which will be delivered directly to people’s mobile.

– The users of this one-time payment mechanism can redeem the voucher without using a card, digital payments app or internet banking access, at the service provider.

– The particular digital payment system has been developed by National Payments Corporation of India (NPCI) on its UPI platform, in collaboration with the Department of Financial Services, Ministry of Health & Family Welfare and National Health Authority.

– e-RUPI connects the service sponsors with the beneficiaries and service providers in a digital way without requiring any sort of physical interface. The mechanism also ensures that the payment to the service provider is made only after the completion of transaction.

– Being pre-paid in nature, e-RUPI assures timely payment to the service provider without involving any intermediary.

– The move is expected to be a revolutionary initiative in a bid to a leak-proof delivery of welfare services.

Contactless: No need to carry a printout of the voucher.

Safe and Secure: No need to share personal details while redemption.

No digital or bank presence required: Consumer redeeming the voucher do not have to have a digital payment app or a bank account

Three Poems of Longing: There Is a Bluebird Inside My Heart and the Blooming of the Sakura.

How Does China Negotiate With India? Through Indian Left, Says Ex Foreign Secy.

Racing For The Covid-19 Vaccine: AstraZeneca, Merck, Pfizer and Others.