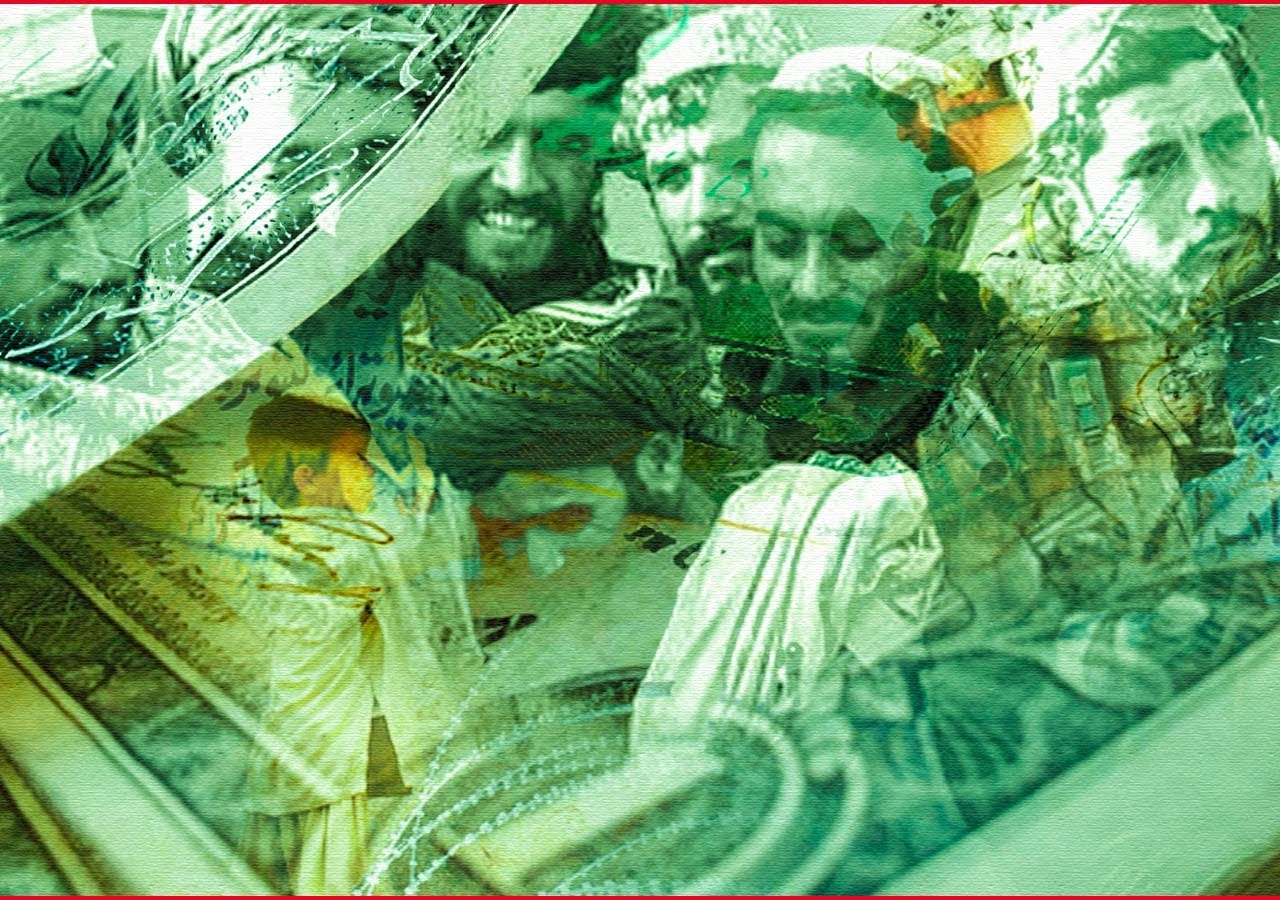 Afghans confront not just a humanitarian crisis, but also an economic crisis as the Taliban seize power in Afghanistan for the first time in 20 years, threatening to exacerbate an already grim situation. But it’s unclear how bad things can become, and how much leverage the current economic situation affords the US and its allies over the Taliban.

“I don’t think there is a final answer, and anyone who does doesn’t know the problem set very well,” Alex Zerden, who served as the top US Treasury Department official in Afghanistan in 2018 and 2019, said when asked about the future of the Afghan economy.

Afghanistan’s economic status was precarious even before the Taliban gained control. The World Bank defined it as “formed by fragility and aid dependence” in March, with 75 percent of government spending funded by grants from international organisations and individual countries such as the United States, rather than the country’s own revenue creation.

Following the Taliban’s seizure of Kabul on Sunday, those donors began stating that the money spigots would be turned off, at least for the time being. The US declared that billions of dollars in emergency reserves held by Afghanistan’s central bank at the Federal Reserve Bank of New York will be frozen. The IMF declared that a $450 million tranche of funds slated to be provided to the Afghan government next week would be halted, while Germany announced that $300 million in planned help would not be released.

Despite the Taliban’s takeover, US President Joe Biden stated that humanitarian aid would continue to come into the country, saying, “We will continue to provide help to the Afghan people. We’ll take the lead with diplomacy, international clout, and humanitarian relief.”

However, with all US and coalition, it’s unclear whether and how international aid organisations, which act as middlemen for foreign aid expenditure, would be able to operate in the country in the future.

Ajmal Ahmady, Afghanistan’s central bank governor from 2019 until his departure last weekend, has been using his Twitter account to describe the country’s catastrophic economic situation. Not only has the bank lost access to its reserves, but physical US currency shipments, which the country’s banking system depends on to meet consumers’ need for a more reliable medium of exchange than the government-issued Afghani, have also been halted, he said.

Due to a lack of dollars, the relative value of the Afghani currency will certainly fall, raising prices for products and services that may become scarce if international aid and commercial flows are disrupted.

“The Taliban have won militarily, but now they must govern,” Ahmady wrote. “It’s not going to be easy.”

The Taliban have taken over an economy that is radically different from the one they ruled from 1996 until the end of 2001. Afghanistan’s economy is significantly larger and more urbanised than it was two decades ago, despite its numerous issues.

Afghanistan’s official gross domestic product was under $4 trillion in 2002, the first full year after the Taliban were deposed. According to World Bank estimates, the country’s GDP will have nearly quadrupled to $19.8 billion by 2020. Infrastructure initiatives in major cities have provided regular Afghans with contemporary technology such as smartphones.

However, that expanded economy was fueled primarily by foreign aid and a big trade deficit, which was compounded by the fact that 44 percent of the country’s workforce worked in low-yield agriculture, and 60 percent of households relied on agriculture for at least part of their income.

The Taliban is still considered a terrorist organisation by the United States, and it is listed on the Office of Foreign Assets Control’s sanctions list. Under present US policies, a financial institution controlled by the Taliban would be unable to participate in global financial markets in any meaningful way.

The Biden administration appears to believe that this is a point of leverage that the US can utilise now that it is in power to influence the group’s conduct.

Afghans are already facing chronic famine, which has been compounded by a catastrophic drought that has wreaked havoc on wheat output. According to the UN World Food Program, one out of every three Afghans is today at risk of severe or acute starvation. According to the United Nations, half of all Afghan children under the age of five are already malnourished.

Officials from the United Nations said the Taliban have promised them that they will be permitted to continue delivering food supplies in the nation.

India’s First Driverless Metro Train to be Launched in Delhi.