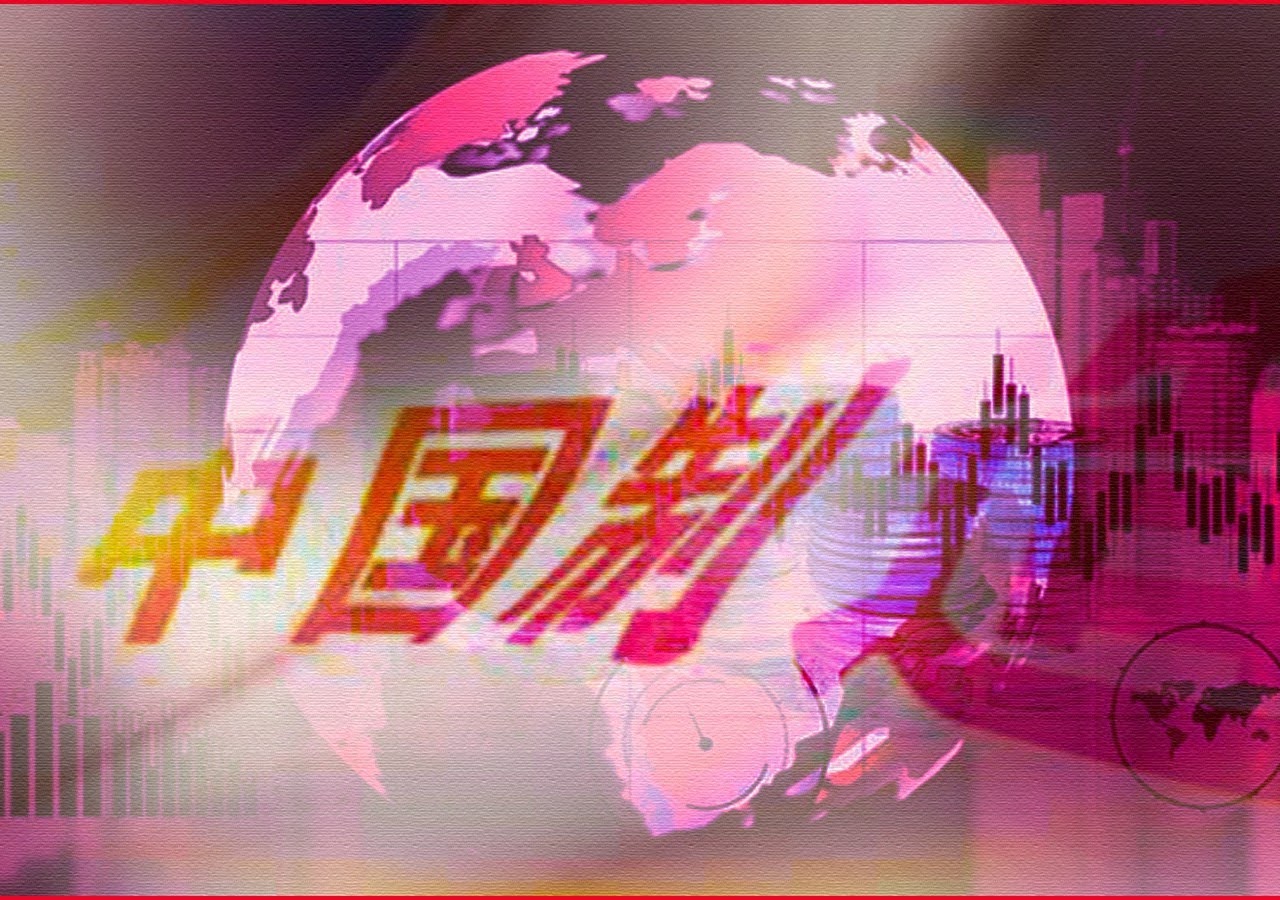 The thing, if happening, then China is going to face a lot of unfavourable circumstances. This has opened doors for speculations. After tariffs are added, things will become more expensive and Chinese products will no longer remain competitive, say some people. This is the beginning of a new trade war, claim many.

In order to find out what impact this news report has on the communist country of China, we must first figure out a key word in the news, what is the “Generalized System of Preferences” in trade, and what benefits the country has gained in it.

About the Generalized System of Preferences:

Generalised System of Preferences (GSP) refers to an international trade system in which developed countries unilaterally grant preferential tariff treatment to manufactured and semi-finished goods that are imported from developing countries. It is a more preferential treatment that reduces taxes even further on the basis of the most-favoured-nation tax rate, or even exempts all taxes.

Does it not sound the same as the story about “the saviour comes to save all nations from fire and water, without asking for anything in return”?

However, it is not all. We cannot ignore the fact that, as a result of low or no tariffs, importing countries have been benefited at the expense of exporting ones. They can buy bulk commodities at low prices, and ordinary people can buy things at affordable rates. In actuality, it is a mutually advantageous scenario in which “developing countries want development and rich countries want profits”. There are no saviours in this world, only advantages. The US once was a vested interest.

Firstly, the GSP itself has a validity period. According to the resolution of the UN Trade Conference, the implementation period of the GSP is ten years, and it is reassessed every ten years.

At present, China has become the second largest economy in the world. It has the most complete industrial system in the world, continuous economic progress, and rising per capita income. Economic experts of China claim that since the country’s strength is really up and it now stood a position where it can fight and make money, it is normal for these nations to cancel GSP treatment.

Factually speaking, China is no longer the China it used to be. Its products and services are immensely competitive. If there is tax reduction and tax exemption, there is no cheapness to take advantage of. It is a disadvantage.

Some people may ask here that is this the rhythm of the US secretly organizing a group behind?

The US has a rhythm?

Is this because the US has gathered a group of younger brothers behind the scenes and wants to start a trade war with China again? Obviously not.

The Sino-US trade war has been fought for several years. While still in power, Trump had already fired on China’s tariffs solely for the sake of America’s priority. Not only that, some EU nations have also taken advantage of the fire on numerous occasions, incessantly wailing about tariffs, and breaking their wrists.

But what was the outcome? It’s quite obvious to all. China’s exports have actually risen, and the volume of foreign export trade continues increasing year by year. The higher the tariff, the more inflation there will be in the country, and the more it will be tied to the tariffs on China.

In case you are thinking why, let me clear you. Tariffs have been levied on the people in these countries. The prices of Chinese products are undoubtedly cheap and sufficient, and they have to ask for them. The people have to scold the government while paying more. When such a circumstance arises, other countries have long seen clearly that they will not follow the US and individual EU nations in the muddy waters and jump into this fire pit.

Is China a developed country?

However, there is a logical flaw in this. When calculating per capita income, some people have more income, while others have less. For example, Jack Ma’s income is 1 billion a year, and a random Chinese individual earns 100,000 a year. When we count the average, the per capita income stands at 505 million. Taking this data as an example, both of them are billionaires. They are getting rich together which is definitely unreasonable.

The Chinese economy is regional in nature. In general, it rises from the south to the north. The eastern coastal cities are economically developed, but many portions of the central and western regions are still falling behind, with severely uneven geographical distribution. The rich places in China are very rich and the poor places are still extremely poor. China has only recently concluded its overall poverty reduction efforts, and there is still a long way to go. It is not a developed country at all.

After these 32 countries cancel the GSP treatment for China, export companies in the country will indeed encounter certain difficulties, lacking a price advantage, and will inevitably face competitive pressure from their counterparts in the international arena. However, what determines the country’s economic growth is investment, consumption, and export. Now that the exports will no longer enjoy tariff preferences in 32 nations,what do you think the country will do?

India Smashes China with Diwali Sales – What Does This Mean For the Future?