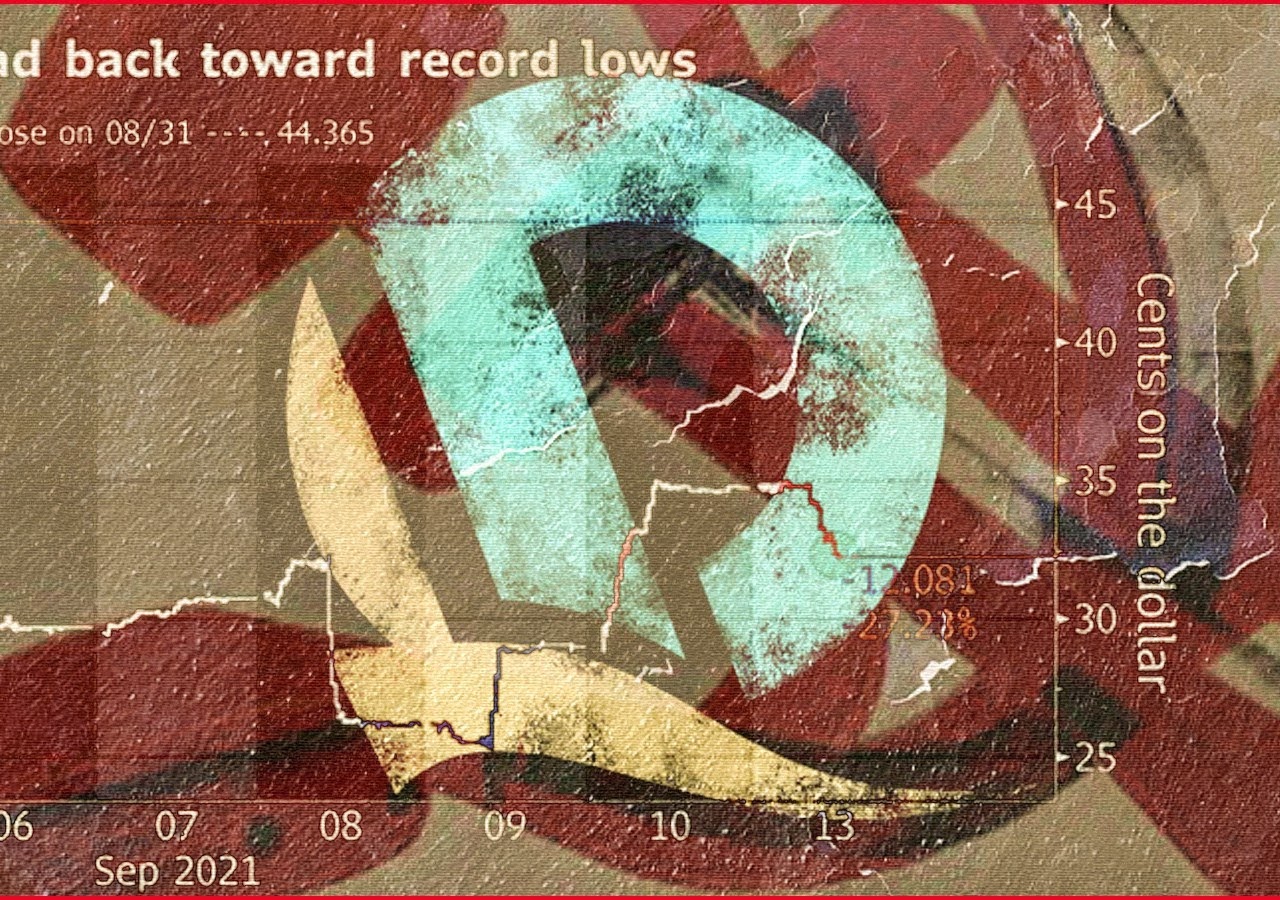 Evergrande Group, China’s largest property developer, is engulfed in debt, which is a wake-up call for the country’s economy. According to Emily Feng of NPR, owners of an estimated 1.4 million Evergrande units across China are now unsure if the homes they paid for will ever be built.

With nearly $300 billion in debt, including bank loans, short-term borrowings, and supplier credit, Evergrande Group is the world’s most indebted real estate developer. The sum is comparable to 2% of China’s GDP and is likely one of the world’s largest debt heaps.

It was previously China’s top-selling property developer, but the country’s tightening of lending restrictions has made the debt-ridden company’s survival challenging. This is in stark contrast to its position a few years ago, when it was a member of the prestigious Fortune 500.

Evergrande Group’s financial troubles, like those of all major financial crises, are the result of years of reckless borrowing. The company’s debt-fueled expansion has served it well, allowing it to extend its commercial empire to the point where it now owns Guangzhou FC, China’s most popular football team.

For weeks, dozens of angry and concerned investors protested outside Evergrande’s headquarters in Shenzhen, China’s southernmost city. They had purchased Evergrande investment products that are now almost worthless, as the company’s Hong Kong-listed stock has lost about 90% of its value this year. Evergrande is expected to miss at least one tranche of bond interest payments of roughly USD 120 million, which are due at the end of September.

Last year, the troubled developer, China’s second-largest by sales volume, was stuck with debt it couldn’t repay. According to Emily Feng, the company owes a total of USD 368 billion in debts to banks, as well as liabilities to contractors and suppliers.

The financial woes run counter to China’s Communist Party’s two competing objectives: divert China’s private sector away from speculative and risky lending practises that have pushed debt to dangerous levels, while avoiding a financial meltdown and the collapse of the property sector, which holds more than 70% of the country’s urban wealth.”

With over 1,300 projects spread across 280 cities, it has established itself as one of China’s top real estate developers. Wealth management, electric automobiles, amusement parks, bottled water, groceries, and dairy products have all been added to the group’s portfolio.

The company grew quickly in the mid-2000s and after the global financial crisis of 2009, riding the wave of rising property prices and increased demand. However, property sales in China have slowed dramatically, a major setback for the corporation, which once held a 4% percent of China’s overall property sales.

Evergrande, like dozens of other Chinese companies, has staked big on China’s expanding infrastructure build-out for nearly three decades. It took out loans with double-digit interest rates, betting that sales of yet-to-be-built units would be sufficient to service the mounting debt, according to NPR.

The Chinese government has made it clear that developers such as Evergrande will no longer be permitted to take out loans they cannot repay and sell investment units that no one needs in order to inflate housing prices.

According to Emily Feng, policymakers have also indicated that they will press local governments to minimise their financial reliance on land sales as a source of revenue, which is one of the primary factors driving China’s property bubble.

Property sales were already being slowed by an economic slump brought on by the COVID-19 epidemic. The final blow to Evergrande came as a result of the Chinese government’s crackdown on property developer credit, which was part of the country’s bigger attempts to combat mounting bad debts.

“My mother had already signed a deal with Evergrande when we learnt of the new limits. Why did the company make us pay for the apartment if they were aware of the rules at the time? “According to one Shanghai resident, whose mother purchased a unit in Evergrande’s Taicang project while also owning a home in the city.

Under the new guidelines, her purchase is unlawful, which is why the resident requested that NPR not use his name.

He’s now attempting to recoup his mother’s down payment. Beijing also enacted its “three red lines” regulation last year, with three severe limits on the amount of debt a property developer can have in relation to its assets, equity, and cash on hand.

Evergrande could not sell enough units fast enough to pay back its loans at the rate required by authorities under this new set of restrictions, according to Emily Feng.

One question is whether pressuring Evergrande to change could disrupt the Chinese banking sector as a whole. Evergrande has frightened buyers so much that rival developers are witnessing lower property sales and stock prices, perhaps triggering additional property defaults in China.

The stock markets throughout the world have also been roiled by the uncertainty. The Dow Jones Industrial Average suffered its worst month since July, while the S&P 500 and Nasdaq composite had their worst months since May.

Regulators are now looking for other companies to buy Evergrande and its assets before the company’s problems grow. However, they are running out of time to contain the economic consequences.

That’s because Evergrande owes money to more than just banks. It also owes nearly USD 300 billion in unpaid debts to contractors and suppliers, who are now facing financial difficulties as well, according to NPR.

Evergrande is set to default on its existing obligations unless the Chinese government comes up with a bailout package, as its financial prospects remain bleak. There is no room for additional loans, and the majority of its funds are locked up in incomplete properties that will be difficult to sell at short notice.

Evergrande’s demise might have ramifications across numerous Chinese industries, resulting in significant employment losses. The global economy will be damaged as a result of Evergrande’s exposure to international banks.

Analysts, on the other hand, are certain that Chinese authorities would not allow the situation to escalate into a global crisis. While the Chinese government has stayed largely silent on the Evergrande situation, many rating agencies and financial institutions believe that steps may be made to avoid a full-fledged financial disaster.

In a recent research report, Dutch bank ING stated that the Chinese government will at the very least assist Evergrande in obtaining money. However, the company may be obliged to sell some of its holdings to a third party, such as a government-owned corporation.

In the case of a collapse, the Chinese economy and financial system will be severely harmed, with a cascade effect affecting a number of other domestic industries. It will also have an influence on the global economy, particularly financial institutions and enterprises involved in real estate and housing, both directly and indirectly.

“As the central government has been relatively quiet on the Evergrande situation, investors have become increasingly concerned about contagion risks to supply chains (commodities), social stability (construction workers, homebuyers), and credit stress (de-risking on Chinese high yield bonds),” according to BNP Paribas.

According to CITI experts, China’s financial system will be badly harmed because, as of end-2020, around 41% of the banking system’s assets were either directly or indirectly linked to the property sector.

Analysts do not expect, however, that the Evergrande crisis will become China’s “Lehman moment,” as policymakers are more likely to avoid systemic risk and buy time for debt resolution and marginal easing.