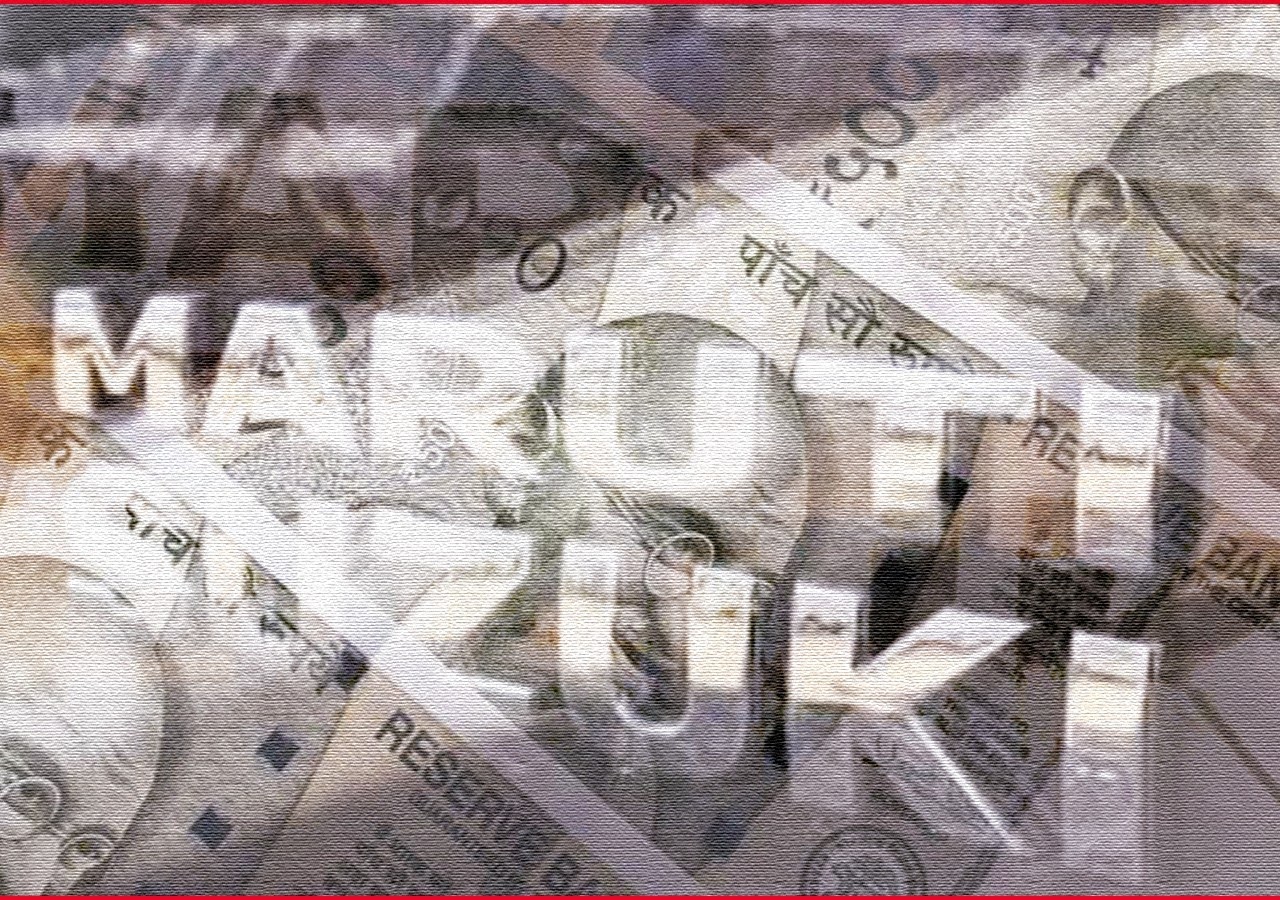 On Monday (23 August 2021) the Competition Commission of India (CCI) imposed a penalty of ₹200 crore on the country’s biggest car-making company, Maruti Suzuki India Limited (MSIL), for anti-competitive practices related to how it forced dealers to discount cars.

A statement issued by the commission read: “The Competition Commission of India passed a final order against Maruti Suzuki India Limited (MSIL) for indulging in anti-competitive conduct of Resale Price Maintenance (RPM) in the passenger vehicle segment by way of implementing Discount Control Policy vis-à-vis dealers, and accordingly, imposed a penalty of ₹200 crore upon MSIL, besides passing a cease-and-desist order.”

It added: “CCI found that MSIL had an agreement with its dealers whereby the dealers were restrained from offering discounts to the customers beyond those prescribed by MSIL.”

“In other words, MSIL had a ‘Discount Control Policy’ in place for its dealers whereby the dealers were discouraged from giving extra discounts, freebies, etc. to the consumers beyond what was permitted by MSIL. If a dealer wanted to offer additional discounts, prior approval of MSIL was mandatory. Any dealer found violating such Discount Control Policy was threatened with the imposition of penalty, not only upon the dealership but also upon its individual persons, including direct sales executive, regional manager, showroom manager, team leader, etc.”

The CCI had launched an investigation into the allegations in the year 2019. It was probing allegations that car-making company forces its dealers to limit the discounts they offer, which effectively stifles competition among them and harms consumers who could have benefited from lower prices if dealers operated freely.

In a 10-page report released earlier, the CCI said that the matter arose after an e-mail was sent by a purported dealer anonymously against the company, alleging resale price maintenance resorted to by the carmaker in several areas.

Reportedly, a similar discount control policy was being practiced by MSIL across the country –particularly, in the cities where more than five dealers operate in a single city.

The latest CCI investigation revealed that in order to enforce the Discount Control Policy, MSIL appointed Mystery Shopping Agencies (‘MSAs’) who used to pose as customers to MSIL dealerships in order to find out if any sort of additional discounts were being offered to customers. If found offered, the MSA would evidently report to MSIL management who, in turn, would send an e-mail to the culpable dealership with a ‘Mystery Shopping Audit Report’, confronting them with the extra discount offered and asking for clarification. If clarification was not offered by the dealership to the MSIL’s satisfaction, a fine would be imposed on the dealership along with its employees, accompanied in some cases, by means of threatening them of stopping supplies. MSIL would even tell the dealership where the penalty should be lodged and how the penalty money should be utilised.

Thus, CCI discovered that MSIL not only imposed the Discount Control Policy on its dealers, but also monitored and enforced it by means of monitoring them through MSAs, imposing penalties on them, and threatening strict action such as halting supply, collecting and recovering penalties, and utilising the same.

Hence, as it resulted in a noticeable adverse effect on competition within India, the he Competition Commission of India (CCI) found the MSIL’s conduct to be in violation of Section 3(4)(e) read with Section 3(1) of the Competition Act, 2002.

Reacting to the CCI order, Maruti Suzuki said: “We have seen the order dated 23 August 2021 published by the CCI. We are examining the order and will take appropriate actions under the law. The MSIL has always worked in the best interests of consumers and will continue to do so in the future.”

In 2020 Bangladesh Will Surpass India In Terms Of GDP: IMF Report.