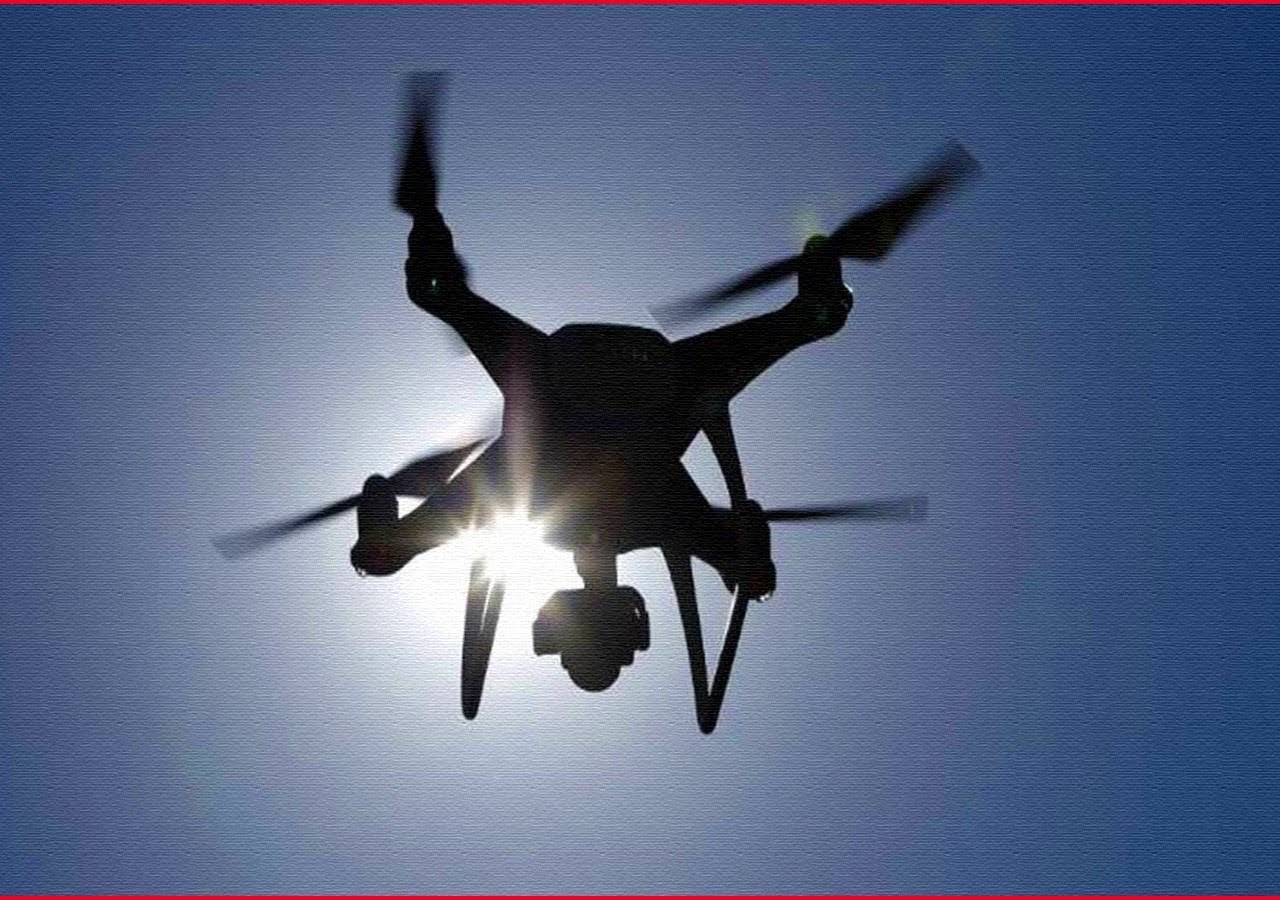 The central government has issued the Drone Rules 2021, which are far more liberal than the previous regime for unmanned aircraft systems. Several criteria and clearances have been eliminated under the new guidelines, a draught of which was posted in July, and this is likely to make drone operations easier for civilian drone operators.

What are the primary differences between the current framework and the prior framework that governed drone operations?

Furthermore, the charge amount, which was previously tied to the size of the drone, has been reduced and delinked from the size. For example, the remote pilot licence fee has been decreased from ₹3,000 to ₹100 for a large drone.

What are the many other relaxations?

The Civil Aviation Ministry stated that the Digital Sky platform, which it had previously envisioned, will be created as a single-window platform for all clearances required. In addition, an interactive airspace map displaying the three zones — yellow, green, and red — will be presented on the site. Drone operators have been told where they can and cannot fly their aircraft systems in these zones. Even in these zones, the government has liberalised the rules greatly.

Are there any security concessions as well?

Yes. Previously, a security clearance was required prior to the issue of a registration or licence. The government has now removed the requirement for this approval. Foreign ownership of companies that use drones has also been permitted. The Directorate General of Foreign Trade, on the other hand, will continue to regulate drone imports.

Significantly, the guidelines’ coverage has been expanded to include drones weighing up to 500 kg, up from 300 kg previously, bringing drone taxis into the mix.

What are the implications of these new drone regulations?

The government’s policy adjustment to enable civilian drone operations indicates the government’s goal to allow drone use while also protecting security from rogue drones through the anti-rogue drone framework established in 2019. The new policy’s draught rules were first published in July, only weeks after a drone strike on an Indian Air Force installation in Jammu.

Prime Minister Narendra Modi remarked in a series of tweets regarding the new Drone Rules, “The new Drone Rules will immensely boost start-ups and our young working in this industry.” It will provide new opportunities for business and innovation. It will aid India’s efforts to become a drone hub by leveraging the country’s strengths in innovation, technology, and engineering.”

The Unmanned Aircraft Systems Rules, 2021 were released by the Ministry of Civil Aviation (MoCA) in March 2021. (UAS Rules, 2021). They were seen as restrictive by academia, startups, end-users, and other stakeholders since they needed a lot of paperwork, required approvals for every drone flight, and only a few “free to fly” green zones. The government has chosen to remove the UAS Rules, 2021 and replace them with the liberalised Drone Rules, 2021, based on public feedback.

According to a press release issued by the Ministry of Civil Aviation on August 26, “Drones, or unmanned aircraft systems, benefit nearly every sector of the economy, including agriculture, mining, infrastructure, surveillance, emergency response, transportation, geospatial mapping, defence, and law enforcement. Because of their reach, variety, and ease of use, drones have the potential to generate enormous employment and economic growth, particularly in India’s remote and inaccessible areas. India has the potential to become a worldwide drone hub by 2030, thanks to its historic strengths in innovation, information technology, cost-effective engineering, and large domestic demand.”

Meanwhile, Union Civil Aviation Minister Jyotiraditya Scindia told news agency ANI that drone applications will be made available in areas including as transportation, logistics, defence, mining, and infrastructure, to mention a few.

He went on to say that the government’s goal with these restrictions is to turn India into a worldwide drone powerhouse by 2030 while also creating more jobs. Several approvals have been eliminated under the new requirements.

The Report of the Fifteenth Finance Commission.