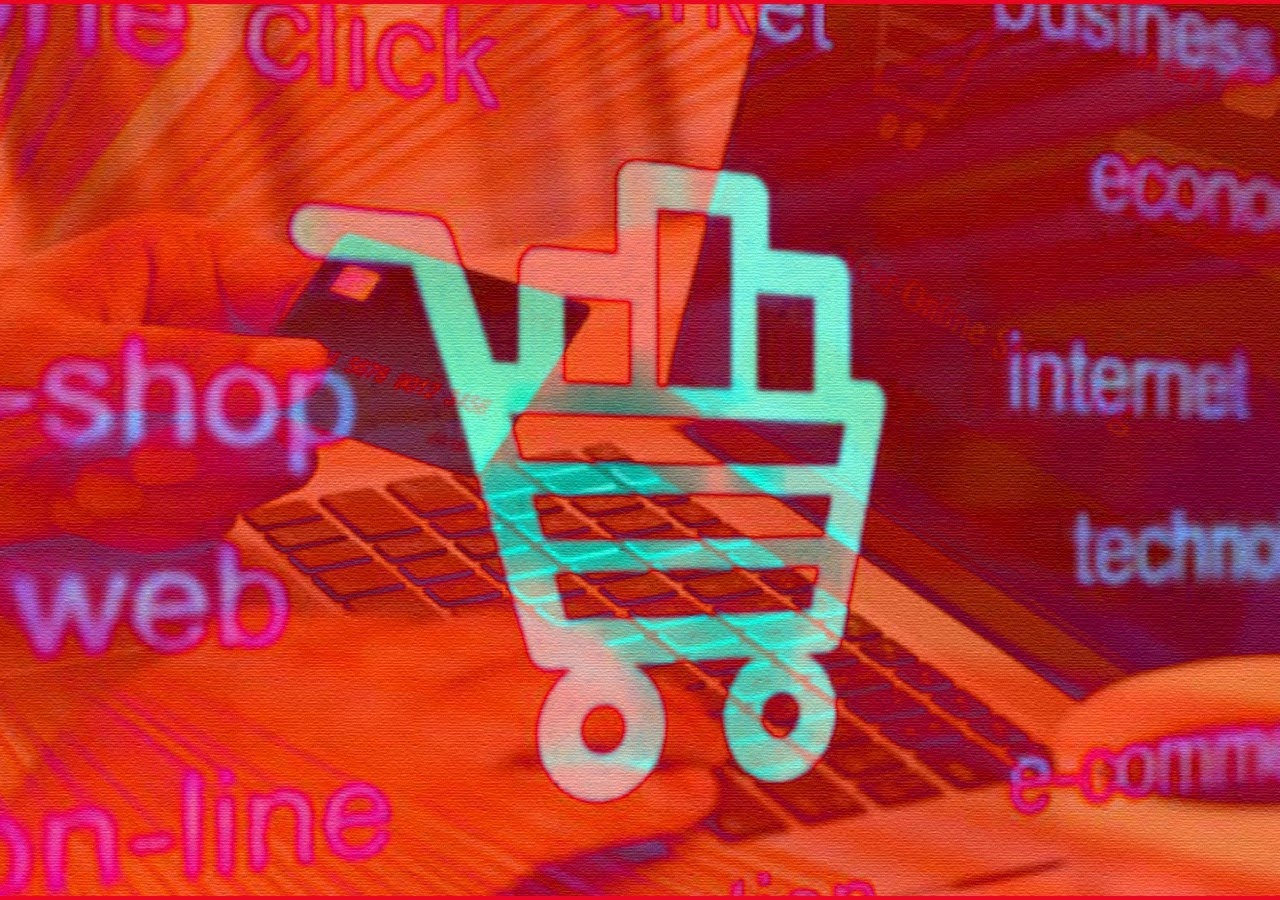 While the retail industry as a whole struggled to cope with the global pandemic, eCommerce sales soared to new heights. Retail eCommerce sales are expected to increase by 27.6% in 2020, reaching $4.28 trillion globally.

But which regions witnessed the most growth in 2020, and how does each market stack up against the others?

For the first time since 2010, Latin America’s eCommerce market grew faster than any other region in 2020, surpassing Asia-growth. Pacific’s

The epidemic had a significant impact on Latin America’s development. Buenos Aires, Argentina, and So Paulo, Brazil, the region’s two major commercial hubs, had to endure tight pandemic-induced lockdowns, which resulted in enormous expansion of the eCommerce business.

From late March to early November 2020, restrictions in Buenos Aires were on and off, and once they were abolished, citizens were encouraged to exercise “wise” social separation and be more cautious when socialising.

Argentina was the fastest-growing eCommerce market in 2020, with a 79 percent rise in online sales over the previous year—nearly double the global country average.

With a 71.1 percent growth in eCommerce sales, Singapore came in second.

Several Singaporean government entities, for example, have joined with Google to provide training for ambitious tech employees as part of the Skills Ignition SG project.

Spain comes in third place, with a 36 percent growth in eCommerce sales. COVID-19 had a significant influence on Spain in the early days of the pandemic, putting a burden on the country’s healthcare system and eventually forcing the country into a state of lockdown, forcing customers to turn to online purchasing.

India, although not at the top, but, made it to the 10th position.

According to a Payoneer analysis, India’s e-commerce sector is ranked 9th in the world for cross-border growth. By 2025, e-commerce in India is expected to grow from 4% of total food and groceries, fashion, and consumer electronics retail sales in 2020 to 8%. In the fourth quarter of 2020, India’s e-commerce orders volume climbed by 36%, with the personal care, beauty, and wellness (PCB&W) market benefiting the most. In India, e-commerce sales are expected to grow by only 7-8 percent in 2020, compared to 20 percent in China and the United States. On the back of solid expansion in the Indian organised retail sector, the e-commerce market is predicted to reach US$ 84 billion in 2021.

The Indian e-commerce market has grown as more Indians have begun to shop online rather than going outside their homes. From October 15 to November 15, 2020, India’s e-commerce festive sale season generated gross sales of ₹58,000 crore (US$ 8.3 billion), up 65 percent from ₹35,000 crore (US$ 5 billion) last year.

According to a report by Bain & Company, India’s social commerce gross merchandise value (GMV) in 2020 will be US$ 2 billion. Due to growing mobile usage, it is estimated to reach US$ 20 billion by 2025, with a possibly massive climb to US$ 70 billion by 2030. In the fourth quarter of 2020, India’s e-commerce order volume climbed by 36%, with the personal care, beauty, and wellness (PCB&W) market benefiting the most. India’s live commerce sector is estimated to reach a gross merchandise value (GMV) of US$ 4-5 billion by 2025, driven by beauty and personal care (BPC).

The e-commerce business is seeing massive investments from global players, like as Facebook, which is investing in Reliance Jio. Google also announced its first investment in Jio Platforms, valued at $4.5 billion. This was followed by Reliance Retail’s acquisition of Future Group, extending the Ambani Group’s foothold in the e-commerce industry.

Increased internet and smartphone adoption have fueled most of the industry’s expansion. The ‘Digital India’ programme is expected to expand the number of internet connections in India to 776.45 million by September 2020. 61 percent of all internet connections were made in metropolitan areas, with 97 percent of those connections being wireless. By 2024, online retail penetration is predicted to reach 10.7%, up from 4.7 percent in 2019. Furthermore, by 2025, India’s internet buyers are estimated to number 220 million. According to a survey released by IAMAI and Kantar Research, India’s internet users are predicted to reach 900 million by 2025, up from 622 million in 2020, with a CAGR of 45 percent between 2020 and 2025.

In the first quarter of 2021, smartphone shipments in India surged by 23% YoY to 38 million units, owing to new product launches and demand that had been postponed from 2020. With 26% of the Indian smartphone market, Xiaomi was first, followed by Samsung (20 percent ).

The government of India’s policies and regulatory frameworks, such as 100 percent FDI in B2B E-commerce and 100 percent FDI through the automatic route in the marketplace model of B2C E-commerce, are projected to boost the sector’s growth. According to the new FDI regulation, online businesses that receive foreign investment cannot sell products that are sold by stores in which they own a share.

The Indian government’s Digital India plan aims to establish a trillion-dollar online economy by 2025. It has constituted a new steering group to oversee the creation of an e-commerce platform for the government. The Commerce Ministry has established a new committee to oversee the strategy for the Open Network for Digital Commerce (ONDC), an e-commerce platform that the government is supporting for development. The ONDC will provide the infrastructure for the final shop, which will resemble Flipkart and Amazon.

How A Misplaced Photo Led to A Major Embarrassment for the Yogi Government.

Protests in Karimganj Against the Price Hike of LPG Gas.

Reliance Sources the World’s First Carbon-Neutral Oil from the US.