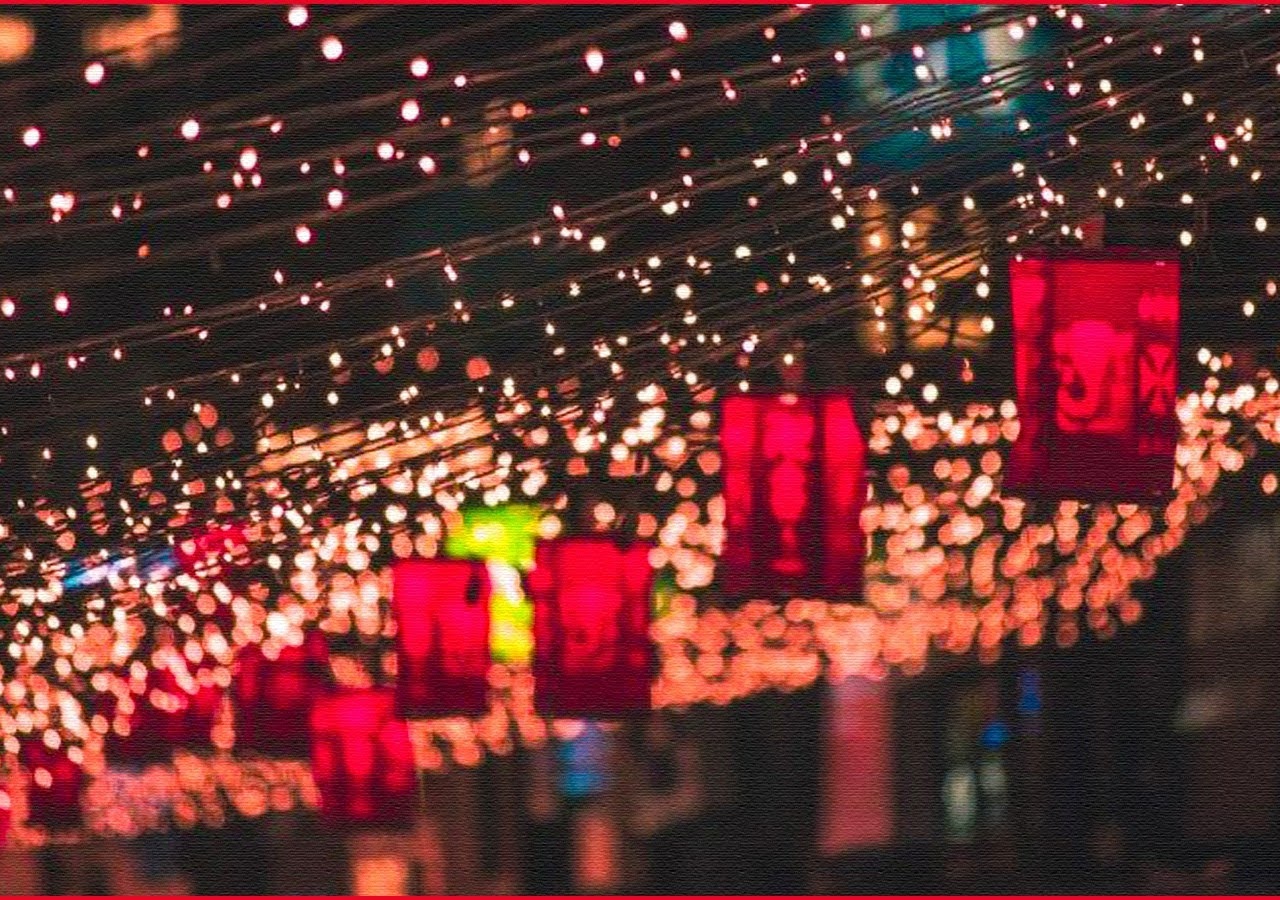 This year’s Diwali proved to be a huge success for India in more than one way. On one hand, Indians crushed the liberals’ valiant attempt to thwart the festival by bursting crackers with full enthusiasm, while on the other hand, India’s booming Diwali sales exposed the hollowness of pro-China sceptics in India.

The Confederation of All India Traders (CAIT), a non-governmental trade association and advocacy group representing more than 7 crores Indian businessmen reported that this year, Diwali shopping in India broke the record of last 10 years’ sales. According to the organisation, Indians spent more than 1.25 lakh crore on goods at the festival bazaar. Gold jewellery accounted for more than ₹9,000 crore of sales this year, while ₹15,000 crores were spent on packaging commodities.

CAIT National President B.C.Bhartia and Secretary General Praveen Khandelwal informed the media, “This Diwali, there was an estimated business of about ₹1.25 lakh crore in the entire country, which is a record figure in the last decade. In Delhi alone, this business was about ₹25,000 crore.”

Commodities including clay lamps, candles, papermache lamps, sweets, dry fruits, footwear, watches, toys, home décor, and fashion clothing showed a significant increase in demand this time. The selling of these items proved to be a blessing for Indian tiny potters, craftsmen, and handicraftsmen, who had previously suffered significant losses as a result of massive Chinese imports during Diwali.

The massive increase in the sale of made-in-India products hit the Chinese economy hard, with Chinese enterprises losing more than ₹50,000 crores during this year’s festival. The increase in circulation of made-in-India products has been primarily assigned to the credit of PM Modi’s initiatives such as ‘Made in India’, ‘Vocal for Local’ and ‘Aatmanirbhar Bharat’. These initiatives coupled with production-linked incentives are seen as key drivers in taking forward India’s economic journey in the 21st century.

Meanwhile, China’s dual circulation policy of selling its products to its own people as well as exporting them outside has been given numerous jolts by nationalistic groups in India. Labelled as the Chinese version of Aatmanirbhar Bharat, the policy primarily aims at making the Chinese domestic market the cornerstone, while allowing the domestic and foreign markets to boost each other. Until now, China has relied mainly on export earnings to expand its production capacity for domestic as well as foreign markets, which sometimes leads to a shortage in the domestic market.

The dual circulation policy is designed to cater more to the domestic market based on the revenue generated by exports. For the policy to work, Chinese domestic manufacturers must make cost-effective and competitive products, which would generate forex revenues through exports. This forex revenue will then be pumped into the domestic market in order to increase the production to cater to domestic markets as the priority. While China was planning for this strategy, India plummeted its exports’ earning within one and half years, not allowing the policy to have a firm leg to stand.

Before the Galwan Valley clash between the Indian Army and the People’s Liberation Army of China, Indian markets used to be flooded with Chinese products. Chinese exporters benefited greatly from China’s cheap labour, while India’s indigenous industry, which had thrived for thousands of years, was on the verge of extinction.

Following the conflict in the Galwan Valley, India tightened the noose around China. The Modi government devised a plan to phase out Chinese items from the Indian market because China was largely reliant on importing its products to India and reaping large profits due to the presence of 1.4 billion consumers. During Diwali 2020, China suffered a loss of almost ₹40,000 crores. People of the country also supported the government in this endeavour. Buoyed by public support, the government went forward with full-fledged offences on China on diplomatic, strategic, technology and military ends as well.

The Chinese Communist Party (CCP) is enraged by China’s severe losses, and its mouthpiece Global Times has cautioned Indian traders about the anti-China attitude. However, Indians have now came to realise that India’s consumer base has the potential to turn the country into a superpower, even without any foreign support. The Diwali loss to Chinese manufacturers would be one of the biggest dampeners in the post-Covid world.

Hindus Are the World’s Last Surviving and Thriving Pagan Culture That Has Withstood Ages of Assault.

Growing US-China Trade Tensions and a Possible Dilemma for India.

World’s Cheapest Electric Car? This Nano EV with 300 Kms Range is Cheaper than An Alto.