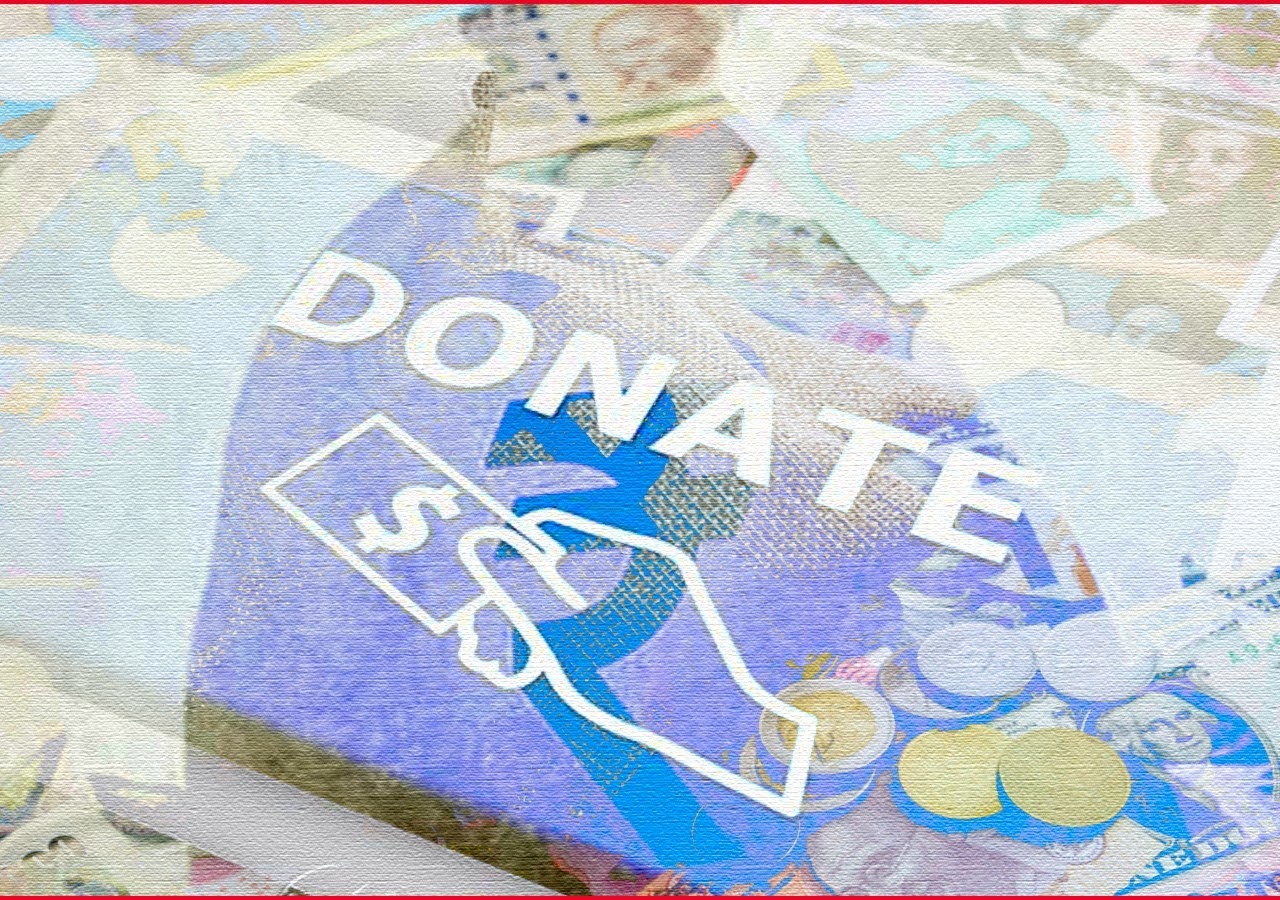 The Foreign Contribution Regulation Act (FCRA) registration of 5,933 NGOs expired on December 31, 2021, either because they did not apply for renewal before the deadline or because the Ministry of Home Affairs (MHA) rejected their appeal.

Among these are the Oxfam India Trust and the Indian Medical Association (IMA).

According to sources, 5,789 NGOs’ FCRA registrations lapsed due to their failure to submit for renewal before the deadline of December 31. According to reports, MHA denied the remaining applications for renewal because their activities or accounts were determined to be in violation of the Fair Credit Reporting Act (FCRA).

“The ministry gave several reminders to the NGOs that did not apply for renewal, but they did not apply,” an MHA official said.

According to MHA sources, between September 30, 2020 and December 31, 2021, 12,989 NGOs applied to renew their registration. “We have rejected over 170 NGOs’ applications for different irregularities,” an MHA official stated. Other NGOs’ applications were being processed, according to the official.

Oxfam India and the Indian Media Association are two NGOs whose renewal applications were rejected by MHA.

Oxfam India confirmed that they had sought for and been denied renewal of their FCRA registration by the MHA.

“IMA has previously requested for the renewal of its FCRA registration and we have not gotten any news on what has happened with the application,” said Dr Jayesh Lele, IMA’s honorary general secretary.

However, the IMA’s name remains on the MHA’s list of organisations whose FCRA registration has expired.

During the second wave of the pandemic, the IMA criticised the government’s perceived lack of response on several occasions.

Apart from the foreigners’ division of MHA being short-staffed, the ministry has not been able to process renewal applications of NGOs at a sufficient rate due to a variety of factors, including the pandemic and revisions made into FCRA by the government in 2020. As a result, the ministry has extended the validity of expired registrations three times.

The MHA denied to renew Missionaries of Charity’s registration under the FCRA on December 25, 2021, citing “adverse inputs.” Mother Teresa’s NGO had applied for renewal before the deadline of October 31, 2021, when its registration was set to expire.

It is also to be noted that in September 2021, the Union government placed ten foreign donor agencies based in the United States, Europe, and Australia under the “Prior Reference Category,” prohibiting them from funding Indian non-governmental organisations (NGOs) or individuals without the approval of the Ministry of Home Affairs (MHA), according to people familiar with the development. The move was made in accordance with the Foreign Contribution Regulation Act (FCRA).

The European Climate Foundation, the US-based Omidyar Network, Stardust, and Humanity United; the UK-based Freedom Fund, Children’s Investment Fund Foundation, Laudes Foundation, and Legatum Fund; and Australia-based Walk Free Foundation (WFF) and Minderoo were previously listed in September 2021. The Reserve Bank of India (RBI) issued a circular to all banks on July 1 in this regard.

According to the revised FCRA guidelines, which went into effect in September 2020, any organisation involved in particular religious, educational, economic, cultural, or social activities must get FCRA registration or prior approval from the MHA before receiving or utilising foreign contributions. Furthermore, foreign contributions to such businesses should be credited to a specific FCRA account, and no other transactions should be permitted in such accounts.

It also stated that many of these recipients were found wanting in ensuring basic statutory compliances such as the submission of annual returns and the maintenance of proper accounts, resulting in the central government having to cancel certificates of registration for over 19,000 recipient organisations, including NGOs, between 2011 and 2019. Criminal investigations have also been launched against scores of such non-governmental organisations that have engaged in open misappropriation or misapplication of foreign contributions.

According to the MHA’s response in Parliament on August 10, 2021, 22,691 NGOs have been registered or have been granted prior reference by the central government for the acceptance and use of foreign contributions, including humanitarian supplies from foreign sources.

Channi Govt. in Trouble as Modi’s Punjab Rally Gets Cancelled over Security Lapses.

India to Become the Second-Most Resilient Economy in 2021: PHDCCI.