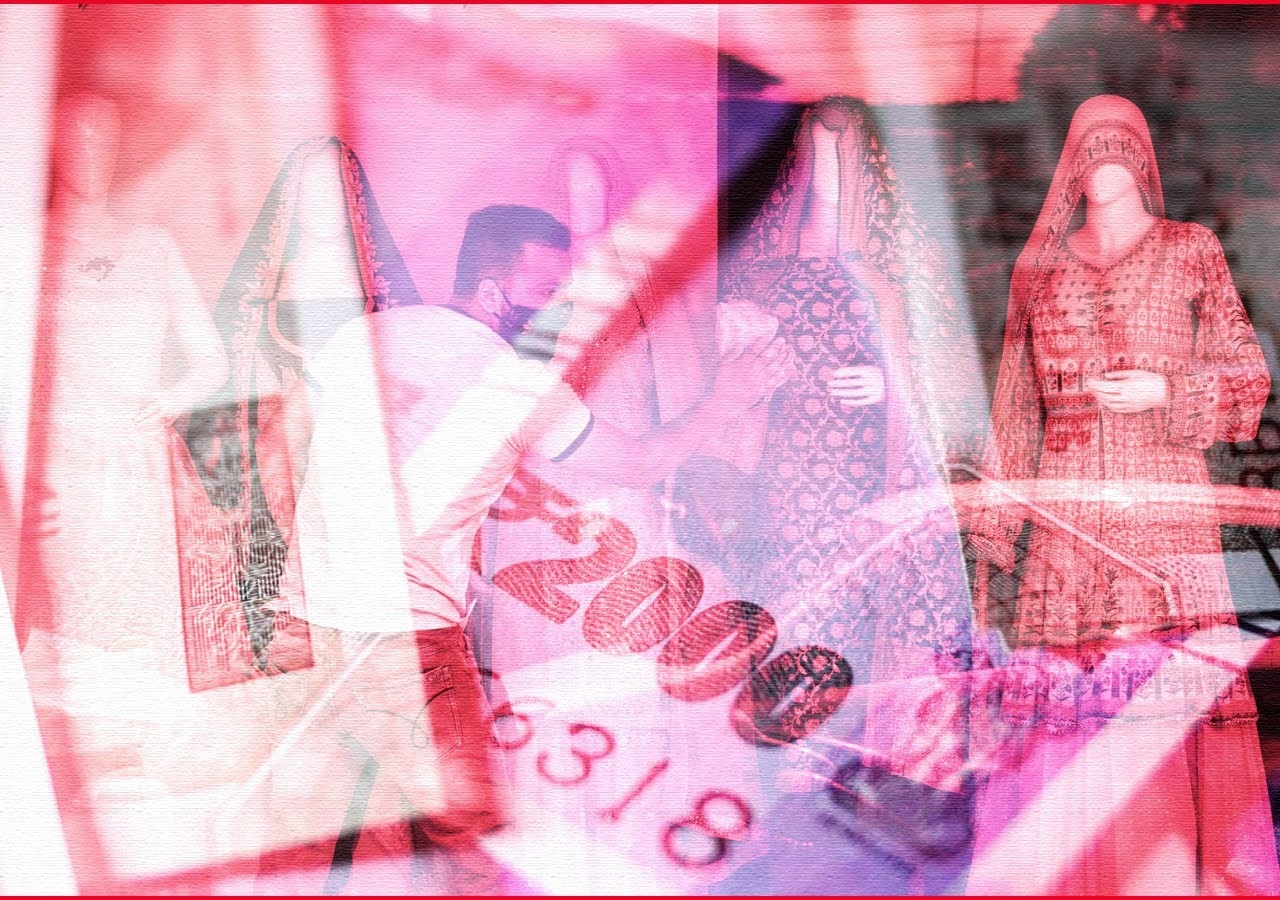 The economic growth of India touched a record high in the quarter through June, reflecting a very weak base in 2020, a rebound in consumer spending, and improved manufacturing despite the devastating second wave of Covid, government data showed on Tuesday (31 August 2021).

The country’s GDP rose 20.1% in the three-month period, compared with a record contraction of 24.4% in the same quarter a year ago.

The rebound came despite the drag from the second wave of Covid, which forced states and union territories across the country to reimpose localised lockdowns and complete stoppage in mobility from late April to early June.

But unlike during the nationwide lockdown that was imposed last year, repeat state-level lockdowns had a less impact on the economy as they left more room for consumers to spend.

This is fastest economic growth of India since official quarterly data started being released in the mid-1990s, which is up sharply from 1.6% in the previous quarter, but a little slower than the RBI’s 21.4% projection.

“The GDP figures for the first quarter came in marginally weaker than our expectations. However, economic activity has been reviving since July and has picked up momentum. As vaccination pace picks up we expect the momentum to pickup further, although remain wary on the evolution of delta variant cases,” Upasna Bhardwaj, senior economist, Kotak Mahindra Bank told Reuters.

D K Srivastava, Chief Policy Advisor, EY India, said: “The overall real GDP growth in Q1FY22 at 20.1% could not make up for the large contraction of (-)24.4% in the corresponding quarter of the Covid year resulting in a lower real GDP magnitude by a margin of ₹3.3 trillion as compared to the Q1FY20 level. The positive news from the output side came from agricultural and electricity, gas, water supply et. al. sectors which did relatively well as compared to even their 1Q 2019-20 levels. On the demand side, a positive outcome is noticeable in exports. The main disappointment comes from the contribution of the government sector, both from the demand and output sides.”

The period from April-June 2021 had less stringent lockdown norms than in the same period last year. These partial lockdowns were primarily regional in nature. Apart from this, a steady surge in the country’s exports as well as robust performance of agricultural sector is expected to accelerate the GDP growth.

“The lockdown instructions in various States were duly considered by the NSO. The impact on economic activities and the data collection mechanisms owing to the pandemic has an effect on the Quarterly GDP estimates also. The impact of these measures on overall economic activity are embedded in source data,” said National Statistical Office (NSO).

As per the NSO data, GVA growth in the manufacturing sector surged to 49.6% in the first quarter of 2021-22, compared to a contraction of 36% a year earlier.

Electricity, gas, water supply and other utility services segment grew by 14.3% in the first quarter of this financial year, against 9.9% contraction a year back.

Financial, real estate and professional services grew by 3.7% in Q1 FY22 compared to a contraction of 5% a year ago.

Public administration, defence and other services accelerated to 5.8% during the quarter under review, compared to (-)10.2% a year earlier.

Mob Attacks Pastor’s House, Beats Him Up, Warns Him to Stop Conversion.