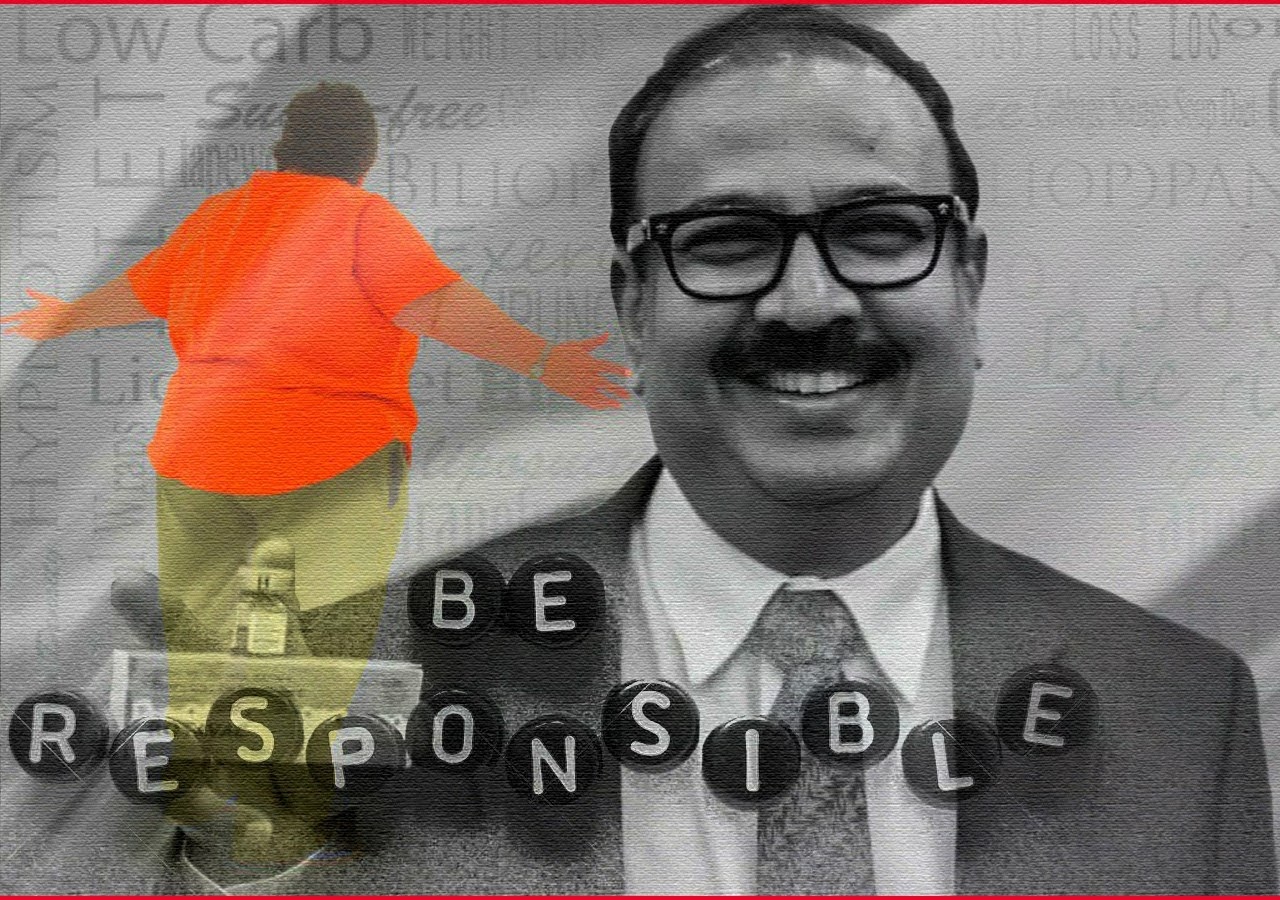 India’s vaccination campaign relies on two ‘Made in India’ vaccines: Covishield from the Serum Institute of India and Covaxin from Bharat Biotech. While Oxford AstraZeneca produced SII’s Covishield, Bharat Biotech’s Covaxin was created in-house and has been India’s immunisation success story thus far.

Since the Indian government authorised Covaxin, a number of media outlets, journalists, and politicians have been busy spreading outright lies and misinformation about the indigenously manufactured vaccine, which has been proven effective and is now approved by the WHO.

Bharat Biotech has published a list of recent media accounts from Indian news outlets, namely Moneycontrol, Times of India, Deccan Herald, and The Wire, that have promoted disinformation and, in some cases, outright lies to confuse the public about the vaccine. Those lies were ‘fact-checked’ one by one by the company.

Moneycontrol published an article on December 29, 2021, claiming that Bharat Biotech’s ability to give vaccine doses to 10 crore Indians in the 15-18 age bracket is questionable. According to Bharat Biotech, crores of doses have been distributed in the last 11 months of the immunisation campaign, and the vaccination drive for the 15-18 age group would take several months as well.

Another accusation made in the paper was that they had a ‘botched up’ attempt to resurrect the Haskins Veterinary Institute in Gujarat, and that their tech transfer attempts had so far failed. Bharat Biotech indicated that they are working on tech transfer projects with three firms, one of which is already producing, and the other which Moneycontrol mentioned does not exist.

Furthermore, Moneycontrol said falsely that Bharat Biotech is one of the few companies with experience with studies in the ’18 odd’ age bracket. Bharat Biotech reminded them that they have been conducting clinical trials on youngsters aged 2 to 18 for the past few years.

According to a Times of India article published on December 25, 2021, about 5.5 lakh doses of Covaxin had ‘expired’ in private clinics in Bengaluru. According to Bharat Biotech, they have statistics, and the current number of “expired” doses is fewer than 1 lakh.

The Deccan Herald said in an article dated 5 January 2022 that “the faith of parents has been shattered by the poor sample size of human clinical trials, and the confusion over the extension of shelf life of the Covaxin doses.”

Bharat Biotech emphasised that they have done clinical trials on over 26,000 patients and that their findings have been published in peer-reviewed publications around the world. Furthermore, CDSCO authorised a shelf life extension in a very transparent manner when data on shelf life was presented. The company has also made the information public, and the Indian government has approved shelf life extensions to both Covishield and Covaxin based on information provided by the companies.

The Wire said in an article on December 29, 2021, stated “The virologist said currently there is no evidence available on the immunological response caused by Covaxin.”

According to Bharat Biotech, evidence on Covaxin’s immune response will be published in multiple reputable international peer-reviewed publications in 2020 and 2021. The authorities have been given information on booster doses.

The incorrect claims by media outlets are just a few examples of the numerous false claims and misinformation provided by many newspapers against Bharat Biotech’s vaccine and firm, according to Bharat Biotech. They’ve also stated that they’ll keep ‘fact-checking’ the fraudulent claims.

They asked the media to be more responsible in their reporting, stating that news items about medicine, research, vaccines, and medicines, among other topics, should be based on true scientific facts and data rather than ideological, political, or commercial biases.

The Omicron strain is the most recent variation of the coronavirus threat that we’ve been fighting for the past two years. Even if central, state, and local governments are doing their job of handling the Covid problem, a booster dose is the only way to stop the virus from spreading. Residents are responsible for acting in a Covid-appropriate manner.

People should also be responsible and clear up any doubts they have about Covid, such as what would make getting the vaccine more comfortable. Misinformation is a major cause of vaccine apprehension and a significant impediment to saving lives. Local governments should keep an eye on disinformation floating around or being propagated by various mediums such as social media, news media etc.

Actor Siddharth, His Conscientious Feminism for One Side and Sexual Innuendo for the Other.