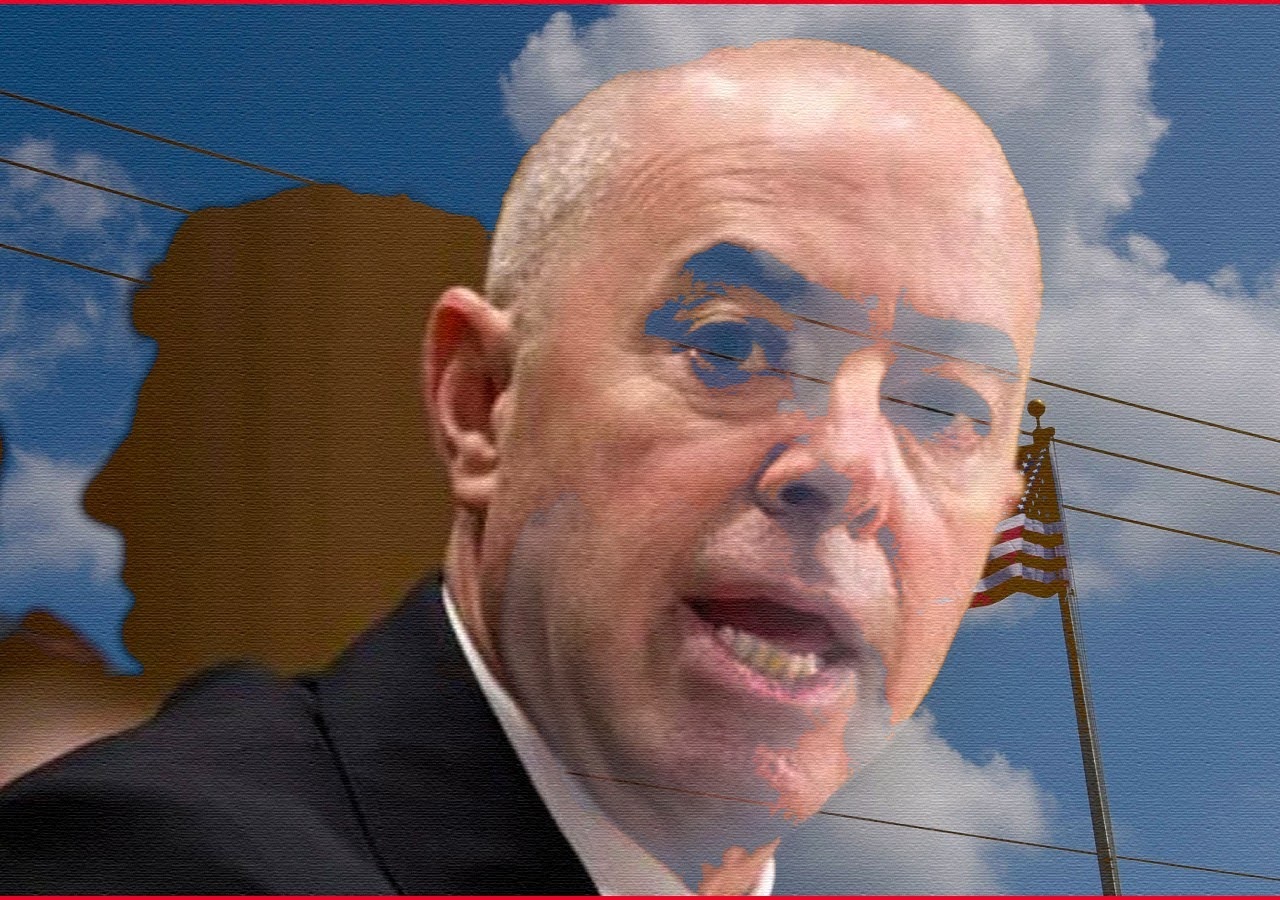 Since the past weeks, the Department of Homeland Security has identified 44 Afghan evacuees as potential national security threats, according to information acquired by The Washington Post from the DHS’s vetting process.

13 Afghans remain in U.S. Customs and Border Protection custody, awaiting additional screening and review procedures, including interviews with FBI and counter terrorism teams, of the more than 60,000 evacuees who have arrived in the United States since Aug. 17.

Others were turned over to Immigration and Customs Enforcement (ICE) or sent back to transit sites in Europe or the Middle East. In some cases, they were approved for release after undergoing a second round of security checks by ICE. “Lily pads,” as U.S. officials refer to these transit camps, house 16 Afghans who have not yet been cleared to travel.

There are currently 95,000 Afghans living in the United States. The Biden administration has asked Congress for $6.4 billion in emergency funding to support this effort. Most Americans support resettlement according to public opinion surveys. However, Republicans in Congress and other critics of Biden’s government have accused him of cutting corners in the vetting process.

A Biden official says the vetting is thorough and multidimensional, tapping on the databases of several government organisations such as the military, the armed forces, law enforcement, and anti-terrorism. Evacuees who have not been accepted for entry into the United States will not be allowed to enter the country.

Several Afghans were identified on the DHS list because they were suspected of having ties to terrorists or because their phones and electronic equipment included information that sparked suspicions among CBP officials who inspect them upon arrival in the United States. Passengers from Afghanistan are being screened by CBP and its National Targeting Center at Dulles International Airport in Virginia and Philadelphia International Airport in Pennsylvania.

Because of four measles outbreaks among Afghan refugees, the Biden administration temporarily halted resettlement flights. In addition to immunising refugees once they reach on U.S. land, officials are now considering providing vaccines at international transit facilities as a requirement for approval to travel.

At a press briefing on Wednesday, Alejandro Mayorkas, the Homeland Security secretary, described the number of Afghans who have been barred from travelling or who have failed to pass the vetting process as “extraordinarily de minimis,” using the legal phrase for a tiny quantity.

A tiered screening procedure is functioning when evacuees are marked for additional checks or refused entry to the United States, he added. When evacuees arrive at transit sites in Europe and the Middle East, the Department of Homeland Security (DHS) has dispatched 400 officers, agents, security guards, and other staff.

Additional information is sometimes brought to the attention of CBP agents and other officials while the person is in transit or being inspected in the United States, according to Mayorkas. When CBP requests arriving passengers to hand over their unlocked phones, this frequently happens. Concerns revealed during that process are investigated further, but they do not automatically disqualify someone, he explained.

According to two DHS officials, two Afghan nationals who were previously deported and returned as evacuees were sent to US Immigration and Customs Enforcement detention facilities after landing in the US.

According to one official who was not allowed to discuss the criminal records, both were deported following felony convictions: one for a 2010 sexual assault and the other for an armed robbery in 2011. The two people are currently being held by ICE in Virginia.

Muhamed Haroon Bahaduri, 25, an Afghan national, is also facing deportation after Virginia State Police charged him with grand larceny for an incident on Sept. 8 at Fort Pickett, an outdated Army National Guard station where hundreds of evacuees are being temporarily housed.

According to Virginia State Police spokesperson Corinne Geller, Bahaduri got into a vehicle parked on the base Wednesday and drove around before being apprehended. She stated that there was no accident or injuries.

Bahaduri has been placed under detention by ICE, which is the initial step in the deportation process. Approximately a dozen Afghans and their family members who were designated as security threats have withdrawn their entry applications and have been returned to transit camps or are awaiting flights.

Mayorkas said this week that evacuees who have been ordered deported or who have withdrawn their visa applications will not be repatriated to Taliban-controlled Afghanistan. “We will make every effort to relocate that person to a third country,” he said.

This week, a group of Republican congressmen wrote to President Biden, accusing him of performing “rushed and insufficient vetting” of Afghan evacuees. They questioned if US screeners in Afghanistan would be able to access databases that would provide trustworthy information.

“Various administration officials have said that Afghans will be subjected to thorough vetting and biometric and biographic security checks by US law enforcement and intelligence officers,” the legislators wrote. “While we do not deny that some amount of screening is taking place, screening is only as good as the information contained within the databases that are being checked.”

The Biden administration has not revealed what Afghan records and databases it may have access to, but analysts say the US has amassed a large amount of intelligence data over its 20-year military presence in the country.

The Afghan vetting process is “uncharted ground” for US security services, according to Stewart Baker, a counter terrorism expert who served as a top policy adviser at the Department of Homeland Security under President George W. Bush.

“DHS is doing what they can to screen after the fact,” Baker said, “but even if they fail the vetting process, the folks who are here are unlikely to leave.”

He went on to say, “It’s unclear what countries will take folks who we flag as a security problem.” “And what about those who haven’t been given permission to travel? If we don’t let them in, will these countries send them out into their populations?”

In recent weeks, up to 5,000 Afghans per day have arrived at Dulles International Airport outside of Washington, D.C., which has taken in the majority of the evacuees. The Department of Homeland Security is using a United Airlines hangar as an arrival hall for flagged passengers, some of whom will encounter long queues at CBP security checks. Families will be temporarily accommodated at eight military facilities while undergoing medical exams and preparing for life in the United States, with relief agencies supplying meals, clothing, and other necessities.

According to the Department of Homeland Security, 11 percent of the 60,000 evacuees who have arrived so far are U.S. citizens and 6 percent are legal permanent residents. The remaining 83 percent are classified as “at-risk Afghans,” who will either be eligible for special immigrant visas as a result of their government job, or will be part of a far larger group who will be granted “humanitarian parole.”

They will be given work authorization and their parole status will be valid for two years, but the White House has requested that Congress pass a bill that would allow the evacuees to receive benefits similar to those provided to refugees in the United States, as well as the opportunity to apply for legal permanent residency status after one year.

Adult Star Ron Jeremy May Face Imprisonment of up to 250 Years.