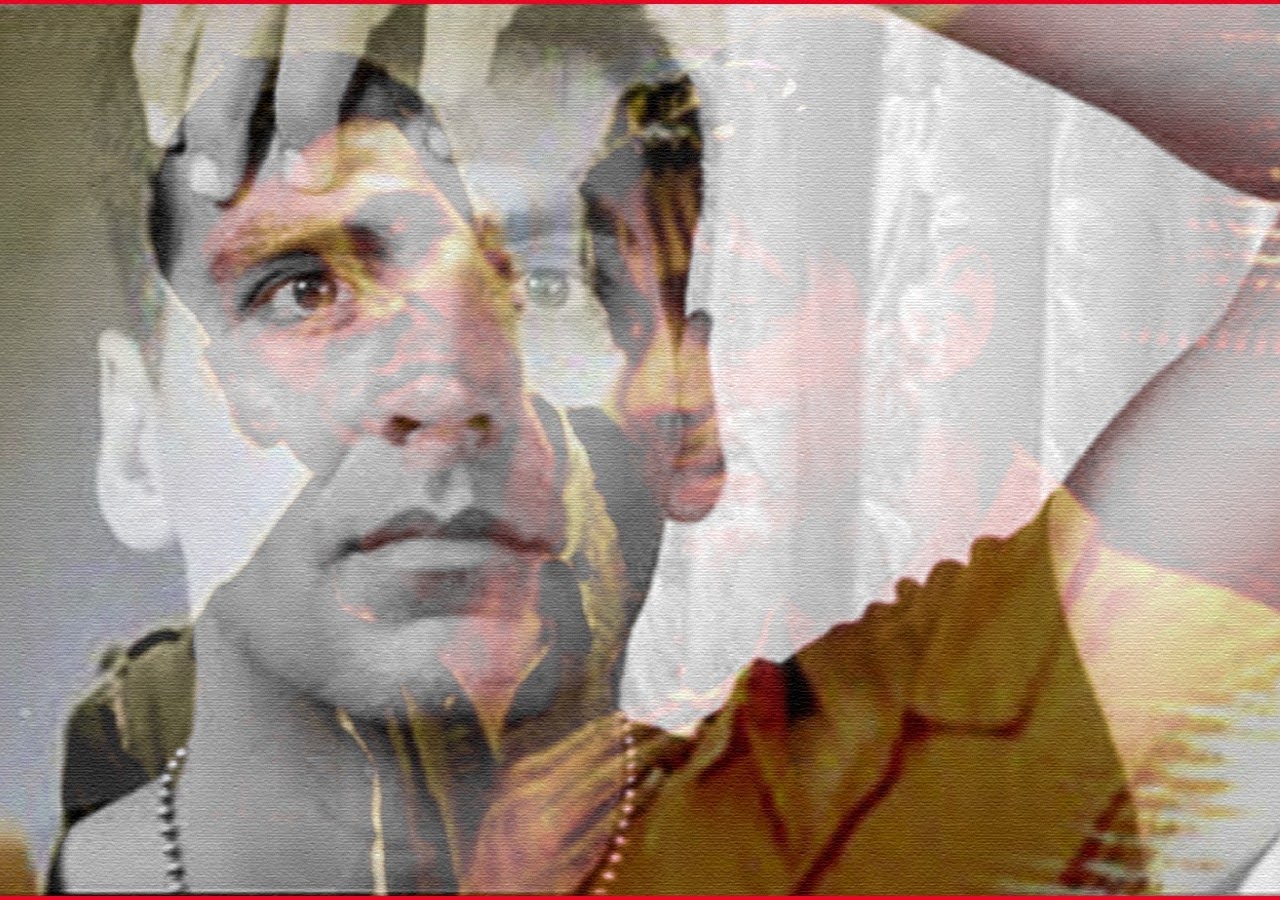 Bollywood and Tollywood actors including Salman Khan, Akshay Kumar, Ajay Devgan, Farhan Aktar, Rakul Preet Singh and dozen others are in legal trouble. A complaint has been filed against them by a Delhi-based lawyer demanding the arrest of 38 celebrities for revealing a rape victim’s real name of on their social media platforms.

It is the famous Hyderabad Disha case (the name given by the police to the victim) that happened in the year 2019 and shook the entire nation. A 26-year-old veterinary doctor was gang-raped, killed, and burnt alive by four men. The case took place in the outskirts of the state of Hyderabad.

As reported in the Times of News, the list includes the names of prominent actors such as Anupam Kher, Farhan Akhtar, Ajay Devgn, Maharaja Ravi Teja, Allu Sirish, Charmme Kaur. They mentioned the real name of the rape victim while expressing their anger on Twitter.

On December 1, 2019, Salman Khan had made two posts urging fellow citizens to work more actively towards the protection of women. The actor went on to say that this is high time we should unite to fight to curb crimes against women and not let ‘beti bachao’ be a mere campaign. On the other hand, actor Anupam Kher tagged Union Home Minister Amit Shah and demanded a death penalty for rapists.

The case has been filed by a Delhi-based lawyer Gaurav Gulati under section 228A of the Indian Penal Code. He has also filed a petition in Tees Hazari Court, claiming that these celebrities were not being responsible citizens.

On the night of November 28, 2019, a young veterinary doctor in Hyderabad, was kidnapped, and later gang-raped and murdered. The criminals then dumped the body of the young girl on the outskirts of Hyderabad and burnt it. The incident followed the identification, arrest and encounter of the four accused. All of them were killed in an alleged ‘encounter’ by the police. The incident had garnered national attention.

Why did Tina Tchen, the CEO of Time’s Up, quit amid the Andrew Cuomo scandal?

Punjab HC: Malicious Allegations Are Not Covered By Freedom Of Speech.