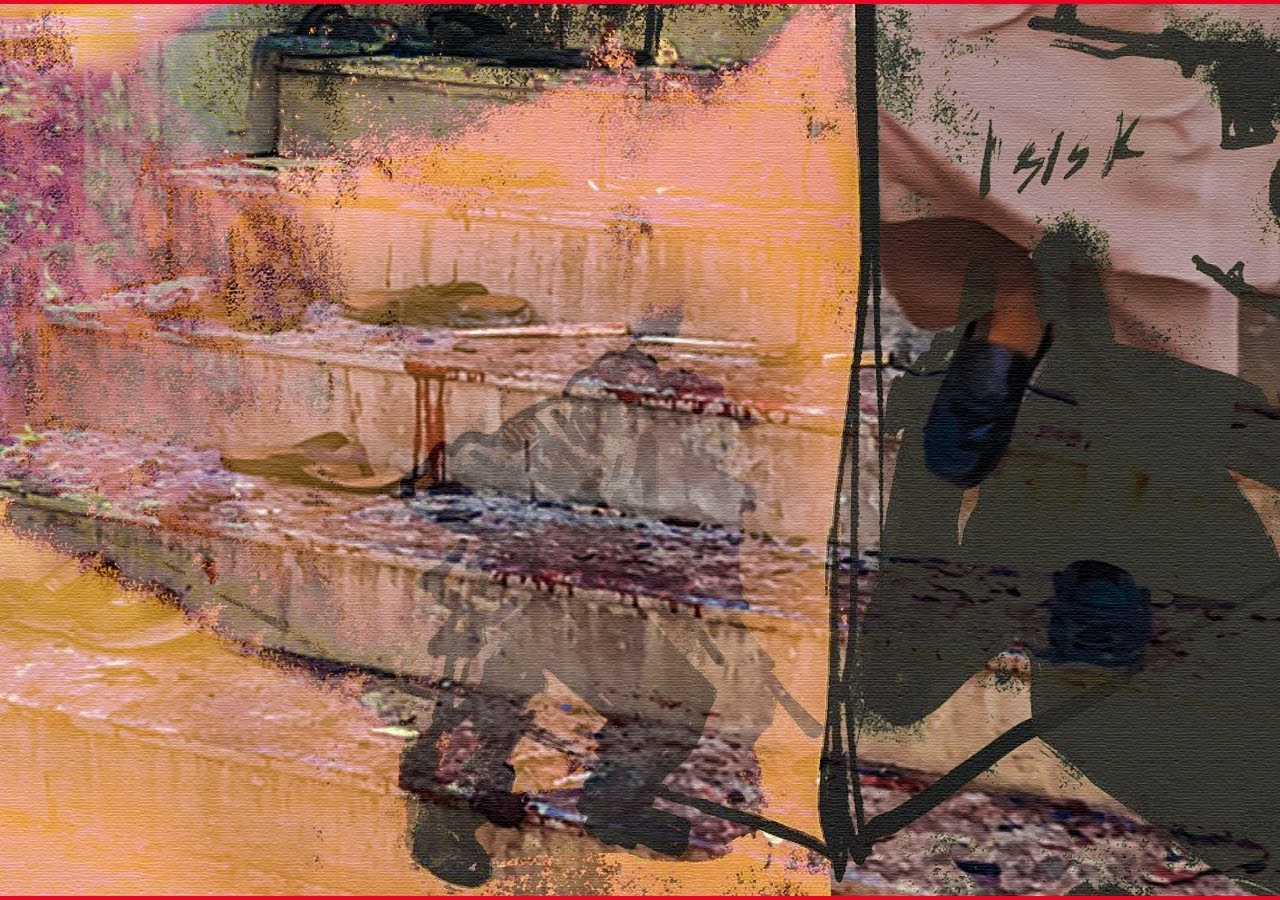 Taliban forces wiped out an ISIS-K cell in the north of Kabul late on Sunday in a prolonged assault that reportedly shattered the calm of a normally quiet area of the capital with hours of explosions and gunfire, officials and local residents said.

With Afghanistan’s economy on the verge of collapse and major portions of the country in danger of an impending famine, the presence of an apparently well-armed insurgent group in Kabul highlighted the daunting scale of the challenge facing the Taliban government.

The Taliban operation came after a mosque blast in Kabul earlier on Sunday (3 October 2021) that was later claimed by ISIS-K. That blast killed and wounded numerous civilians in what appeared to be the biggest strike in the Afghan capital since the withdrawal of US troops at the end of August.

The local affiliate of Islamic State, known as ISIS-Khorasan after the region’s ancient name, has already claimed to have carried out attacks on Taliban targets and is still unreconciled to the Afghan Islamist movement.

A special Taliban force carried out an operation against ISIS elements in Kabul’s 17th district, in the city’s north, demolishing their base and murdering all those inside, according to Taliban spokesperson Zabihullah Mujahid.

The Taliban claimed that none of its members were killed or injured in the bombing, though the targeting of the spokesman’s family and friends is quite significant.

Local residents said that the Taliban forces cordoned off the area before launching their assault at around 7:30 pm, before a firefight that lasted several hours, interrupted by at least two blasts as the suspected ISIS terrorists detonated explosives.

One local resident, who opted to remain anonymous, said a final blast occurred at around 11:30 pm when an explosives-packed car blew up, probably killing all the Islamic State terrorists in the building where they were holed up.

He stated that sporadic gunfire could be heard near the compound late at night and early in the morning.

On Monday (4 October 2021), Taliban forces blocked off the area, escorting bystanders away while pickup trucks moved furniture and other items out of the partially destroyed compound.

The Taliban, who are also fighting remnants of Ahmad Massoud’s opposition forces in the Panjshir province north of Kabul, claim to have almost complete control of the country.

But Sunday’s violence, and a string of smaller incidents in recent days in locations such as Nangarhar on the border with Pakistan and Parwan north of Kabul, have evidenced that security threats have not vanished. The blast outside the Kabul Mosque following the memorial service was the most severe attack in the Afghan capital in nearly two months.

Islamic State’s Amaq News Agency informed on Telegram that the group carried out the mosque attack.

The terrorist outfit has also claimed responsibility for bombings in the eastern city of Jalalabad as well as a suicide attack in late August that killed 13 U.S. soldiers and dozens of Afghan civilians who had gathered outside the Kabul airport gates, desperate to secure seats on evacuation flights.

Samiullah, a local who runs a street vendor cart near the mosque, said that, even if the economic situation had worsened since the Taliban takeover, the improved security situation was a consolation.

“We regret that the situation has gone from bad to worse,” he told Reuters close to the mosque premises after being ordered to move away from his usual spot. “The situation is not normal yet. No one is allowed in this area except for the Taliban.”

Both the Taliban and ISIS-K are violent Sunni extremist groups, but their tactics and strategies differ, which has led to bloodletting. With the rise of ISIS-K in Afghanistan, even after a NATO bombing campaign in the country’s east in 2019 weakened the militant group, the Taliban is finding itself fighting an insurgency similar to the one they waged for the past two decades.

The Pandora Papers: A Step-by-Step Guide to the Leak that Jolted the Whole World.

Are Festivals Being Targeted in The Name of ‘Covid 19’ Protocols?

Texas Has Charged a Social Worker With 134 Election-Related Felonies.