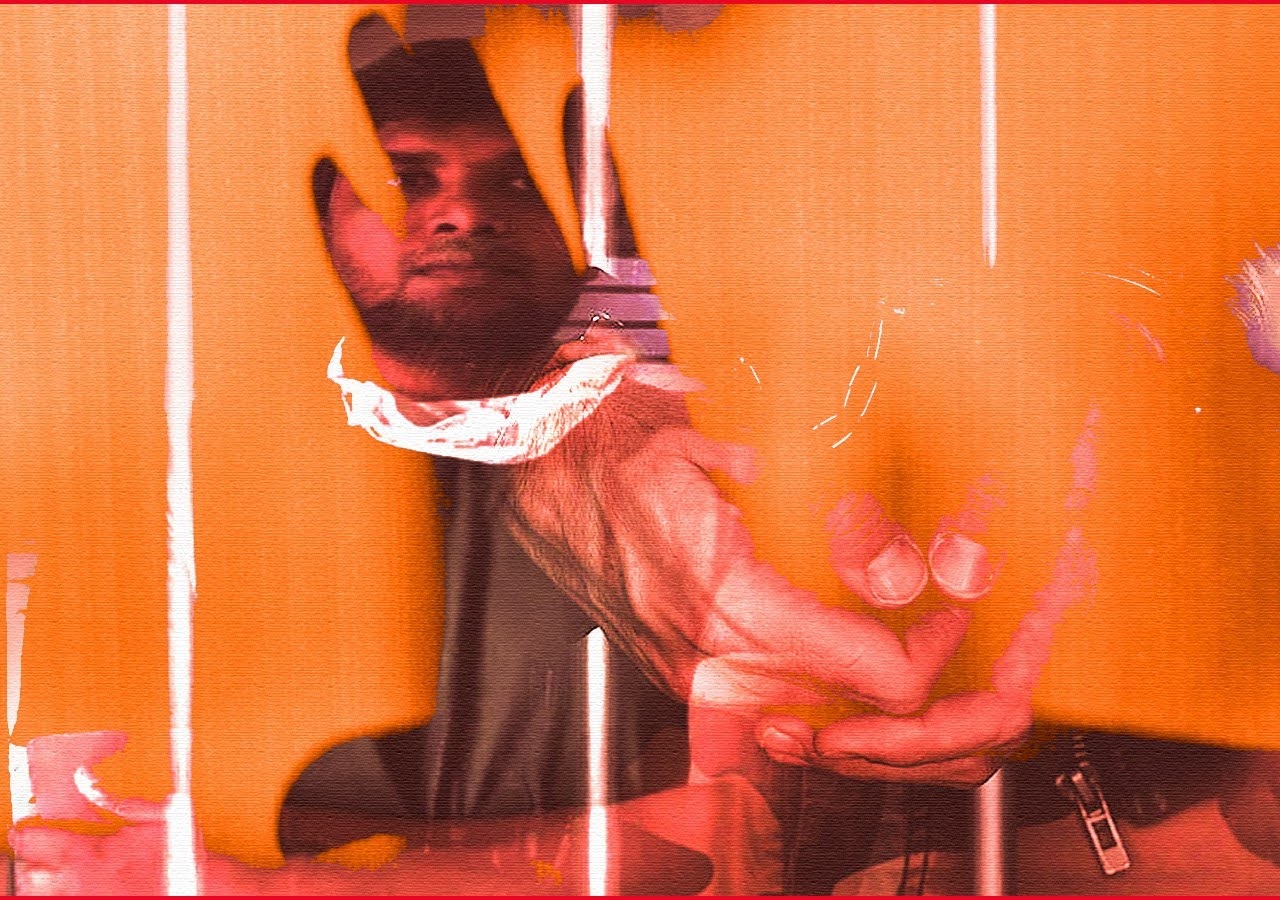 Another terrible rape incidence was reported from Hyderabad on Monday, when the Rachakonda police detained a pastor on charges of raping a woman. The accused has been named as Sadu Chinna Venkateshwarlu alias Joseph, according to the report. He was accused of raping the 24-year-old victim several times.

Joseph promised to marry her, but didn’t, according to the victim. The woman had filed a police report with the Medipally police station alleging that the pastor had raped her on several occasions at his home and elsewhere.

Joseph’s second wife also accused him of dowry, bodily, and emotional violence in a separate complaint. At the same police station, a case under sections 498-A, 323, and 506 of the IPC had been filed.

Inspector Medipally B Anji Reddy said of the terrible incident, “The case is under investigation.”

When the victim (a 24-year-old woman) complained to his family members, they allegedly threatened her with terrible consequences, according to the preliminary investigation. The accused was apprehended by the police on Monday and placed in judicial remand.

Churches in India have become the hotspot for such incidents.

More than 200 officials of the Roman Catholic Church gathered in Rome for an extraordinary summit in 2019 to confront the scourge of clergy sexual abuse, which is a severe problem in India.

The difficulty of holding some members of the clergy accountable, as well as the clerical pressures victims experience to remain silent, have been highlighted in the southern Indian state of Kerala, where allegations of sexual abuse involving the Catholic Church have surfaced.

In 2019, an Indian court sentenced a senior Catholic priest to 20 years in prison for raping a 16-year-old girl in Kerala. Only after the victim gave birth in February 2017 did the incident come to light.

The minor girl was raped by Robin Vadakkumchery, 51, who was found guilty. For rape and sexual abuse, he received three concurrent sentences of 20 years each.

The case was fraught with controversy. By originally telling police that he was the father of his daughter’s baby, the girl’s father attempted to divert attention away from the priest.

The girl’s father told authorities he was the one who had raped her, according to Beena Kaliyath, the case’s state prosecutor, in order to relieve pressure on the Church. Vadakkumchery, the priest, was found to be the father after DNA testing.

According to the court verdict from the sentencing, state child protection agencies alerted police to the issue two weeks after the girl delivered a baby.

The girl, her father, and her mother argued during the trial that the baby was the consequence of a consensual connection between the victim and the priest, and that the girl was an adult at the time. The documents that were provided to substantiate the allegation were rejected by the court, as they were found to be fabricated.

Any sexual interaction with a juvenile under the age of 18 in India immediately qualifies as rape.

Because all religious leaders, including the church, are held in such high regard, according to John Dayal, former president of the All India Catholic Union, “it makes it tougher for the victims to reveal the guilty.”

Women sometimes find it difficult to go public in such circumstances, according to Dayal, who is also a human rights and political activist, since “people will not believe her because they hold priests in such high regard.”

When it comes to sexually abusing nuns, there have been priests and bishops who have done so, according to the Pope. “And I believe it is still being done,” says the author. It’s not a situation where it’s over the instant you recognise it. This is how things are progressing. This is something we’ve been working on for a long time.”

The four-day summit, which began on Thursday, will be an opportunity for abuse survivors to speak about their experiences, to teach bishops about the church’s protocols for dealing with abusive clergy, and to seek forgiveness, according to Pope Francis.

At the Rome meeting, Indian Cardinal Oswald Gracias and an Indian bishop joined clergy from around the world.

Analysts, on the other hand, questioned why it took so long to organise a summit on sexual abuse in the church, and whether anything substantial could be accomplished.