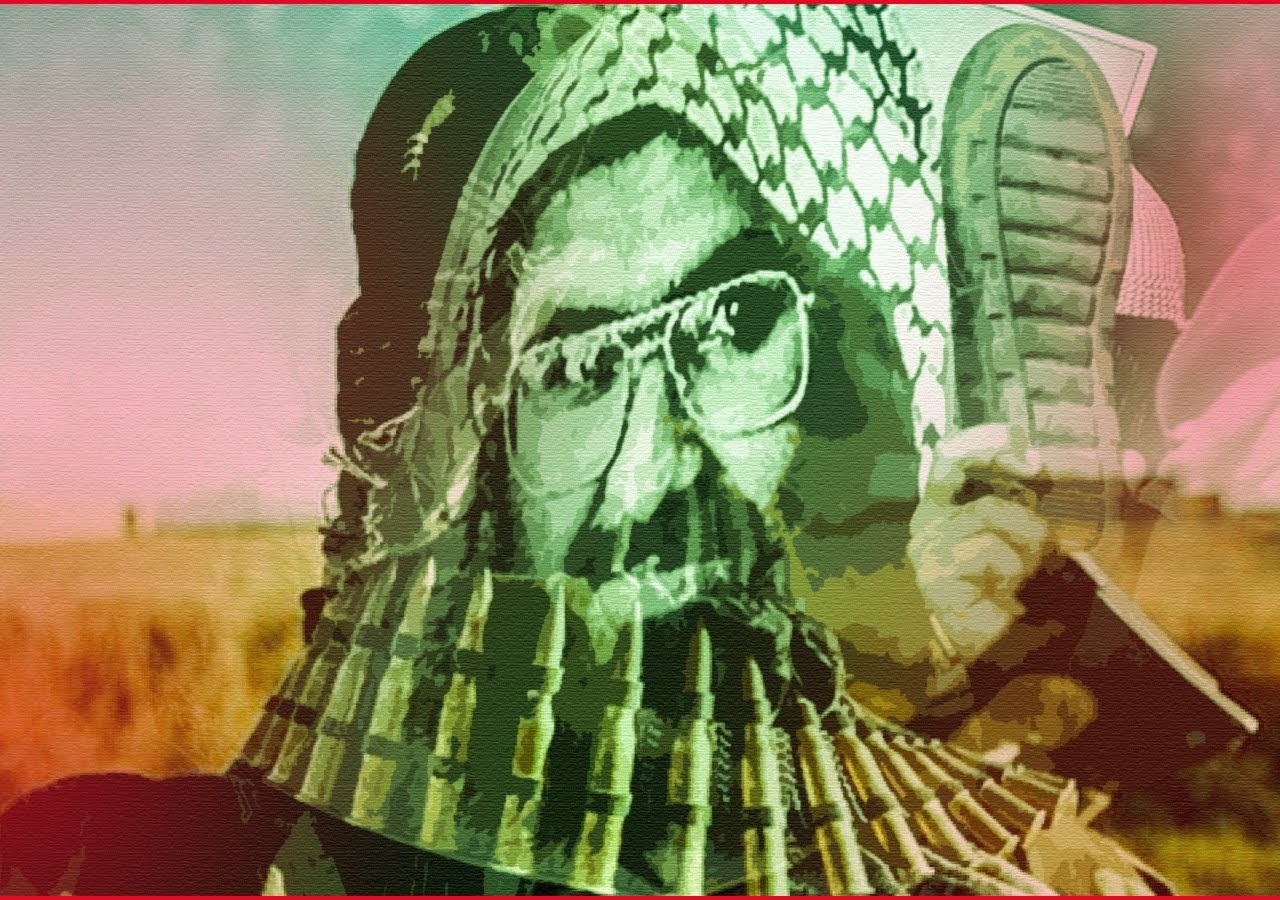 A joint team of security forces on Saturday eliminated one of the key conspirators of the Pulwama terror attack Mohd Ismail Alvi, alias Lambu, in a clean operation at Nagberan-Tarsar forest area of the Pulwama district of South Kashmir.

Ismail, who had dodged the security forces on numerous occasions in the past, ran out of his luck on Saturday (31 July 2021) morning when a joint team of police zeroed in on the cluster of dhoks in the higher reaches of Dachigam.

According to police records, Ismail was A++ category terrorist and figured among the list of most wanted terrorists operating in the valley.

As per police records, there were 19 accused terrorists involved in the Lethpora terror attack case. Out of them, 7 were killed in encounters, 7 were arrested and 5 are still absconding.

Ismail, a Pakistani national and an Afghan war veteran, was a highly trained terrorist, especially in making improvised explosive devices. Ismail was a close relative Jaish-e-Mohammad chief Masood Azhar and had infiltrated into India in the year 2017 through the Shakargarh sector.

Sharing details of the encounter, the GoC Victor Force, Major General Rashim Bali told the media, “We were getting a lot of intelligence from the J&K Police as well as from the locals about the movement and the way Ismail was ill-treating the locals in the general area of Tral bowl.”

Bali said, “For the last 15 days there were about three reports of his sexual misconduct with women of that area generally in the upper reaches of Dachigam forest.”

“Finally, through the human source of the J&K Police, we were very clear where we can localise Ismail. So on the basis of the background intelligence we were able to home in on this cluster of dhoks in the upper Dachigam and this happened on Tuesday (27 July 2021).  Since then, the weather was very bad. We took a circuitous route so as to surprise the terrorist and today we closed on to the area where we were suspecting him to be there.”

GoC Victor Force said, “As the forces were tightening the cordon, the dogs started barking which alerted the militants. Before the firefight began, the terrorists desperately pushed 4 children and a group of women out of their hideout in order to break the cordon. While doing so, they lobbed grenades and started firing. In the ensuing gunfight, the security forces neutralised both the terrorists without causing any injury to the civilians or suffering any collateral damage.”

Arms and ammunition including 01 AK rifle, 01 M-4 Carbine, a Glock pistol and a Chinese Pistol were recovered from the site of encounter.

GoC 15 Corps, Lt. Gen DP Pandey informed that Ismail’s death has brought closure to the Pulwama attack. He was one of the masterminds for having trained a local boy, Adil who blew himself up in an IED attack. Ever since, he had continued to train people to make IED and deploy them against the security forces.

Lt-Gen DP Pandey said Ismail was recruiting local boys by brainwashing and luring them, carrying out selective identification and radicalising them and giving them weapons and putting them as the face of the overall strategy of our inimical agencies which are operating from across.

He had also visited numerous JeM training camps in Afghanistan and Pakistan. Ismail had earlier escaped from many encounters and search operations including at Doniwari Chadoora Budgam on March 4, 2020, Parigam Jagir Pulwama on November 19, 2020 and Kalenvan, Bijbehara Anantnag on July 7, 2021.

In a tweet Kashmir zone police said, “Ismail comes from the family of JeM Chief Maulana Masood Azhar. He was involved in conspiracy and planning of the Lethpora Pulwama attack and figured in a chargesheet produced by NIA.”

The police informed that the close associate of Masood Azhar was also involved in the killing of SPO Fayaz Ahmed, his wife and daughter in Tral.

Moreover, the killed terrorist was also carrying out terror activities in PD Awantipora, Pulwama and Anantnag. He was a close associate of terrorist Abdul Rehman alias Idrees Bhai, a resident of Multan Pakistan who along with his 2 local associates were killed in an encounter at Kangan Pulwama on June 3, 2020. Ismail was trying to re-establish and strengthen JeM and utilise Awantipora especially Kakpora and Pampore area of Pulwama as a hot bed for receiving new militants and transporting them to other parts for carrying out terror attacks.

Sappho Of Lesbos: A Brief Introduction To Her Life And Work

Sanbor Shullai’s “Beef Loving” Hinduphobia Is Nothing New In Meghalaya’s History of Racism.