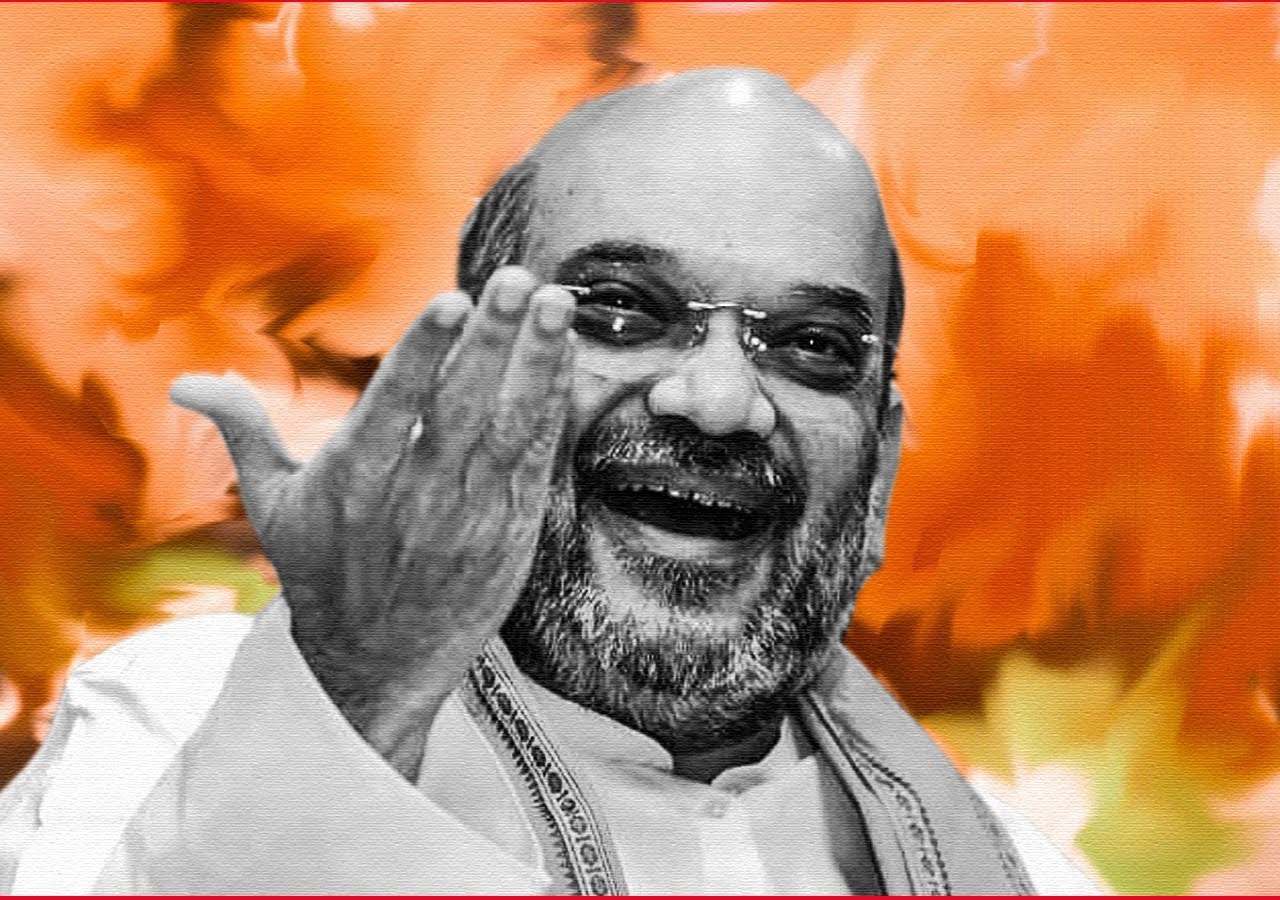 Because of violations of the Foreign Contribution Regulation Act (FCRA), 2010, the Ministry of Home Affairs (MHA) has terminated the foreign funding licence of a renowned Kerala-based NGO related to Sheikh Abubakr Ahmed, a prominent Sunni leader.

In the last three years, Markazul Ighasathil Kairiyathil Hindiyya, a major foreign-funded NGO based in Kozhikode, has received over ₹146 crores in donations from abroad. The home ministry, on the other hand, declared the NGO in violation of the FCRA and prevented it from accepting financing from any outside donors without prior approval or until the suspension order was lifted.

The FCRA offences listed by the MHA in its suspension decision dated August 27, 2021 included Markazul’s unlawful use and diversion of foreign donations, distortion of facts, and failure to file yearly FCRA filings for the year 2019-20.

The suspension order issued by the MHA was attempted to be downplayed by a senior office-bearer of the NGO. The suspension, according to the functionary, was due to some paperwork errors. He informed the TOI that after reviewing the order, the company would issue a clarification.

According to a government official, the decision to suspend Markazul’s FCRA licence was made after a thorough investigation, which included a questionnaire submitted to the NGO on April 5, 2018. According to the official, the association’s response to the questionnaire confirmed that it had broken the FCRA’s Section 12(4)(a)(vi), Section 18, and Section 19.

Markazul, which also goes by the name ‘Relief and Charitable Foundation of India (RCFI)’ and receives most of its funds from gulf-based charities, can appeal the suspension order, after which the Home Ministry can either review the suspension or cancel its FCRA registration permanently after a period of 180 days, which can be extended for another 180 days.

According to the investigation, the organisation obtained ₹50 lakhs in foreign funds for the acquisition of a plot of property. However, the NGO received the money back on January 13, 2015, when the land sale was cancelled. This sum was not transferred to the bank account designated for foreign contributions, but was kept in cash at the NGO’s office. The money was given to Markazul’s orphan care programme, according to the company. However, records from the enquirer and the NGO revealed that the funds were moved between July and December 2014, six months before the amount was received on January 13, 2015.

“As a result, the money of ₹50 lakh received on account of a cancelled land deed is not accounted for and looks to have been diverted/misutilized,” according to the MHA ruling, which also stated that it was a breach of Sections 12(4)(a)(vi), 18, and 19 of the FCRA, 2010.

The organisation is also accused of misusing monies obtained by the group for personal gain. It called out the purchase of a car in an individual’s name rather than the association’s as another violation of FCRA Section 12(4)(a)(vi). The decision also stated that the NGO used monies acquired from abroad to construct a structure on land leased from the Waqf Board of India by the Islamic Education Board of India. The MHA cited the use of foreign contributions to create assets on property that the association does not own as a “violation of Section 12(4)(a)(vi) of the Act.”

Furthermore, Markazul failed to file its annual returns for the fiscal year 2019-20, in violation of FCRA Section 18. According to a Markazul representative, they were unable to file the forms since the “online window” for filing returns closed just as they were about to upload them.

Sheikh Abubakr Ahmed alias Kanthapuram A P Aboobacker Musliyar is a famous politician in Kerala, and his fans refer to him as the “Grand Mufti of India.” He is recognised with founding Markazul in the year 2000, and he works in subjects such as education, cultural restoration, disaster management, health and sanitation, and so on. He is also the Chancellor of Jamia Markaz, the Chairman of Siraj Daily, and the General Secretary of the All India Sunni Jamiyyathul Ulama. Markazul claims to have a presence in 24 states and operate 233 schools, with Abubakr’s son serving as general secretary.

What Are The New And Liberalised Drone Regulations In India?

Kerala Bishop Calls Out “Jihad” In The Name of Narcotics And “Love”.