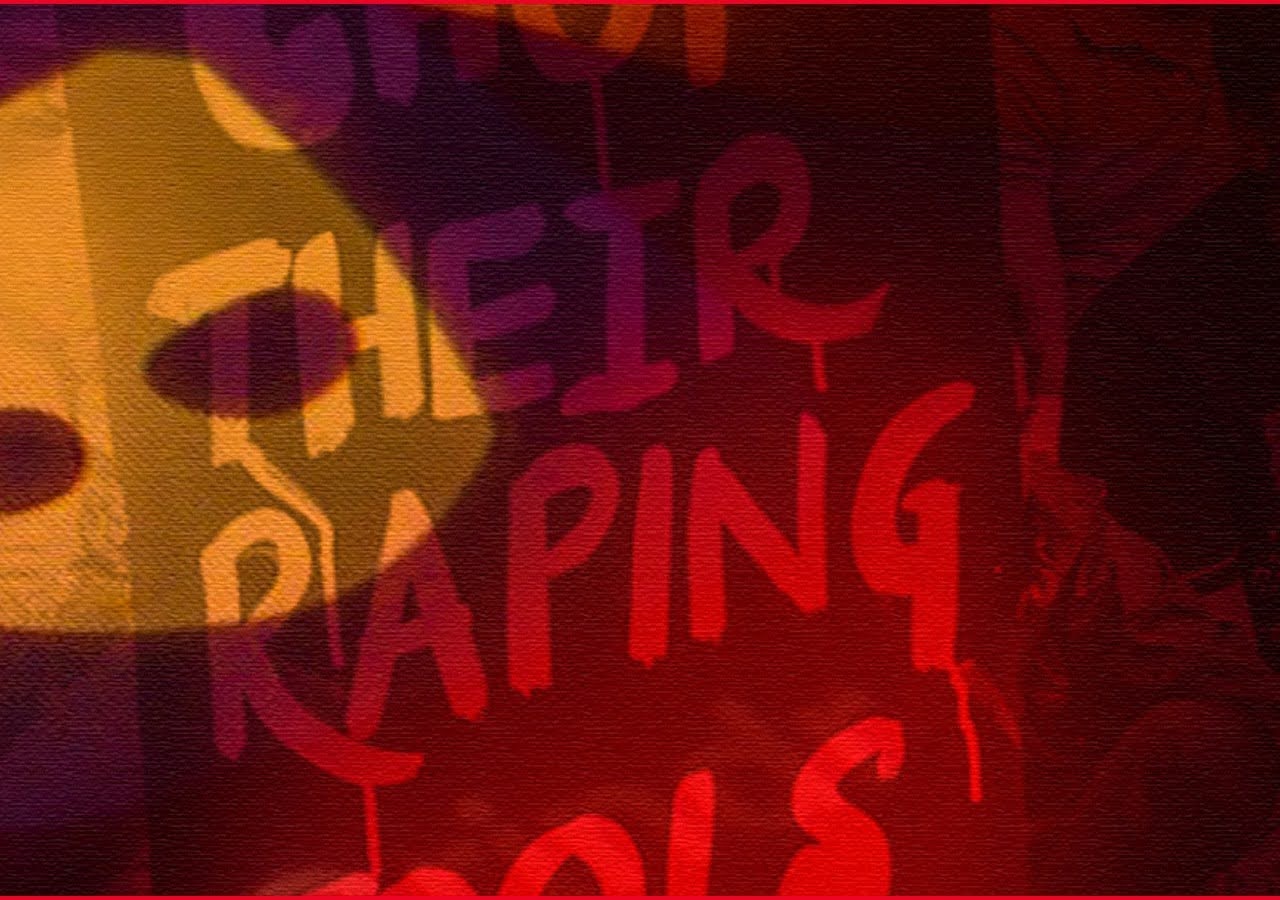 In a shocking incident of crime reported from Greater Noida area of Uttar Pradesh, a youth was allegedly assaulted, forced into having unnatural sex and blackmailed for money by 4 men. The victim was lured via Grindr, a dating application for transgender, gay and bisexual people.

According to reports, the victim, who actively uses the dating app, got in touch with one Gautam (20), a resident of Sikandrabad, through the application. As bonding between the two grew, Gautam called the youth to meet him at a paying guest facility in Beta II Sector, where he was employed as a caretaker.

“The youngster, a polytechnic diploma holder, informed Gautam that he was coming for an interview in a company in Kansa after which they could meet. After his interview, the victim reached the location where he found that three other men were already present,” a report by The Times of India quoted a police officer as saying.

Following this, Gautam along with the other three allegedly thrashed the youth, compelled him to have unnatural sex with them and filmed the act on their mobile phone. Thereafter, they demanded ₹2 lakh from the youngster on the threat that they would circulate the video on internet if he failed or refused to pay them.

The victim, who is unemployed, approached the Beta II police with his complaint. Following this, a case was registered and an investigation was taken up. On Thursday (10 June 2021), the police informed that all the four accused were arrested. The police recovered from them the mobile phone used to film the sexual assault. Police said they found nearly a dozen video clips in the phone which signals that the four arrestees had duped more people.

“While two of the accused, Gautam (20) and Gaurav (23) are brothers, the others, Sachin (26) and Mohit (25), are their cousins… Cops said that around three years ago, Sachin, along with some others, trapped an assistant engineer of the Municipal Corporation of Delhi and demanded ₹1.80 crore from his parents,” the report published by TOI stated.

In another incident, two men were arrested by the Delhi Police in September last year for allegedly robbing and stabbing a 25-year-old youth to death after luring him through a gay dating application.

Homosexuality was made illegal in India by the British and the prohibitions still remain in place. Homosexuality is banned in many Commonwealth nations. In Saudi Arabia and Iran, for example, those suspected of being gay are executed, which is usually performed without due process.

Many people are of the opinion that gay people have equal rights to live openly and freely. But among many ethnic communities, foul anti-gay attitudes fester. Those who come out are humiliated, isolated, crushed, cleansed or are forced into heterosexuality. To the South Asians, homosexuality is a highly infectious Western disease. They consider it a plague which must be eradicated in order to balance the social patterns.

The South Asian families fear sexuality and the so-called ‘unnatural’ desire. The purpose of sex to them is the procreation of strict conventions that is maintained by unbending social norms, sensitive stereotypical orders and selected religious doctrine.

Leaked Documents Link China’s Leadership To The Crackdown Upon Uyghurs.