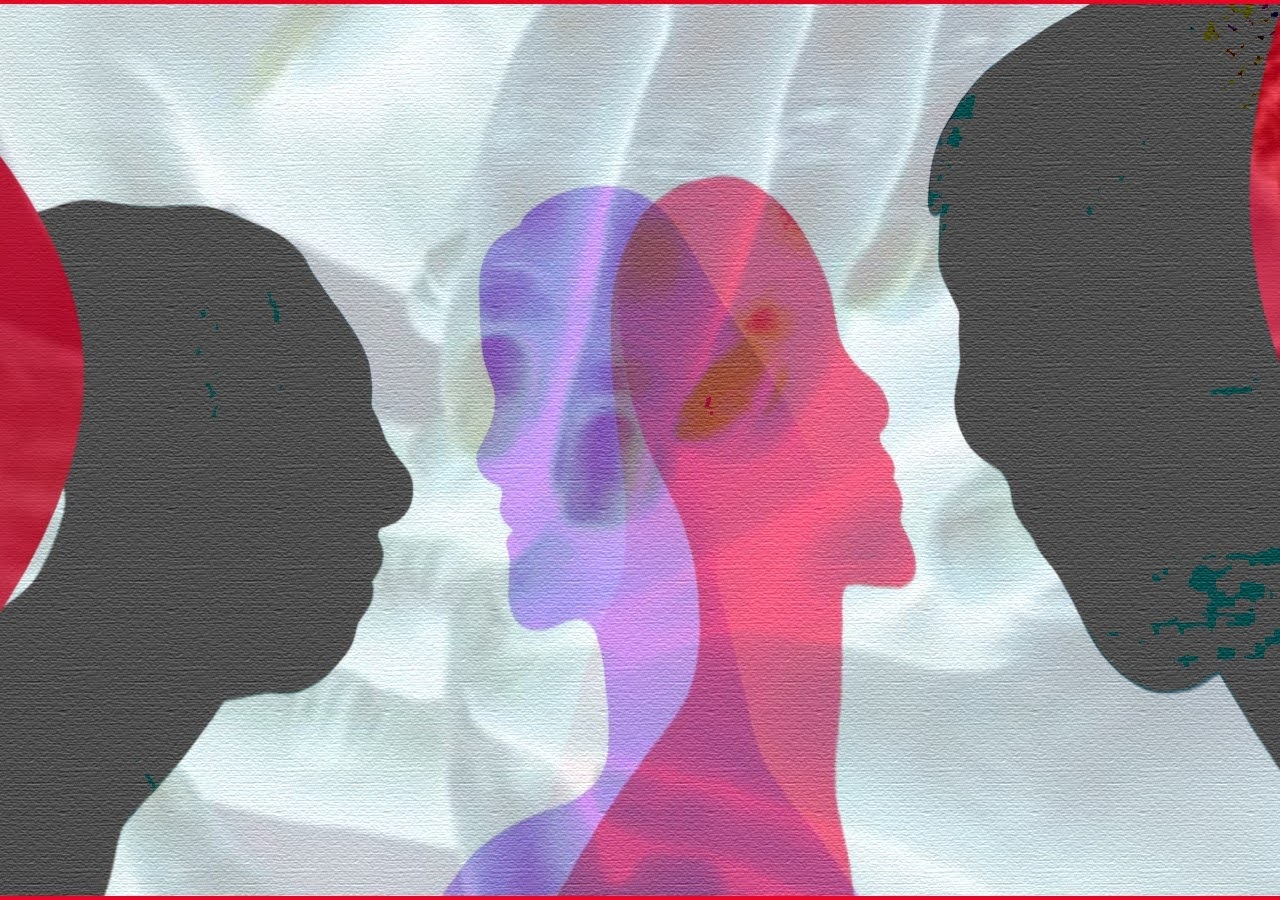 Recently, police in Karukachal town of the state’s Kottayam district have arrested one person and detained six others for their alleged involvement in a racket involved in exchanging wives for sexual activities. The racket operated through social media sites such as Facebook and Telegram. More than 25 people are under observation and further arrests are likely to be made in a few days.

According to the police, a woman had registered a complaint against her husband accusing him of presenting her in front of his online friends for this sort of wife swapping activity. After receiving the complaint, the police immediately started taking necessary actions and finally arrested her husband.

Subsequently, a network of exchanging wives for sexual activities was exposed. As per a report by The Times of India, police unearthed many social media groups providing opportunities to their members to indulge in swapping of partners, adultery, threesomes, and unnatural sex.

Some groups consisted of more than 5,000 members. Many professionals, including renowned lawyers and doctors, had joined these groups by means of using fake identities. Many people, including women, interestingly and voluntarily participated in this kind of sexual activity. However, many of the women were forced into such activities by their husbands.

“Many wives who are forced into this against their will are exhibiting suicidal tendencies and as such, we need to investigate with utmost care. Over 90% of the women are not comfortable with it, they are brainwashed for it,” the report quoted an official as saying.

More than a thousand people are reportedly involved in this wife exchange racket, in which married women are being exchanged like commodities on a large scale for physical relations. As per the police, the entire racket mostly runs through online messenger applications.

Changanacherry Deputy Superintendent of Police R Sreekumar informed the media that “at first they used to join Telegram and Messenger groups and then they used to meet each other. We have arrested the husband of the complainant. There is a big network behind this and we are on the lookout for the rest of the accused in the case.”

The police suspect that the operations are the product of a well-established scam. The members of the racket communicated using Messenger and Telegram. They reportedly swapped pictures and scheduled meetups on various networks. Some people involved in the business were claimed to charge money for passing over women to others.

The arrested people hail from districts of Alappuzha, Kottayam, and Ernakulam. Police have confirmed that many elite class people of the state are the core constituents of this network.

Speaking to the media, the brother of the complainant informed that her husband was terrorising her to engage in this humiliating activity and that he also used their young children aged 6 and 7.

“He used to tell the young kids that if their mother wishes, all of them can live in luxury. He used to tell his wife also that if she cooperates, then he would no longer need to go for work and the family can live a good life with lots of money,” said the deeply anguished brother of the complainant.

He further added that the accused “used to collect money and then send his wife to engage in undesirable activities. If she resisted then she would be harassed. We are aware of the fact that there are quite a number of hapless young women who have fallen prey to this wife swapping racket. Many of them out fear of being ostracised are keeping quiet.”

He also highlighted that two years ago when the issue first came to the fore, they informed the local police who recommended that his sister be sent for counselling.

“Those engaged in the case include doctors, engineers, businessmen, and other professionals. We really doubt if the real accused will be caught as they are all influential people. Things are very bad,” said the victim’s brother.

This is not the first time wife swapping has been reported from Kerala. In 2019, four people were arrested in the district of Kayamkulam for their involvement in a similar incident. The wife of an arrested man alleged that she was made to sleep with two men and the husband was asking her to sleep with more strangers. They were communicating through a social media platform – ShareChat.

In 2013, the wife of an Indian Navy officer posted in Kochi accused her husband’s seniors of approaching the officer with an offer of wife swapping in 2012. The woman stated that the senior even threatened her husband when he refused to obey him.

In a similar incident last year, a woman (34) from Ahmedabad, Gujarat had accused her husband of forcing her to enter into a wife swap agreement with his elder brother. The mother of two had also alleged that her husband brutally assaulted her after she refused to obey him.

The woman further added that her husband’s brother raped her multiple times. She shared her traumatic experience with a few mutual acquaintances, who tried to talk to her husband and brother-in-law. Her husband allegedly threatened them after which the women decided to approach the police.

Actor Siddharth, His Conscientious Feminism for One Side and Sexual Innuendo for the Other.

‘Ex-Muslims of Kerala’: A Threat Islamists Have Never Faced Before.

India Has Asked Canada to Designate the Separatist Group Sikhs For Justice As a Terrorist Organisation.