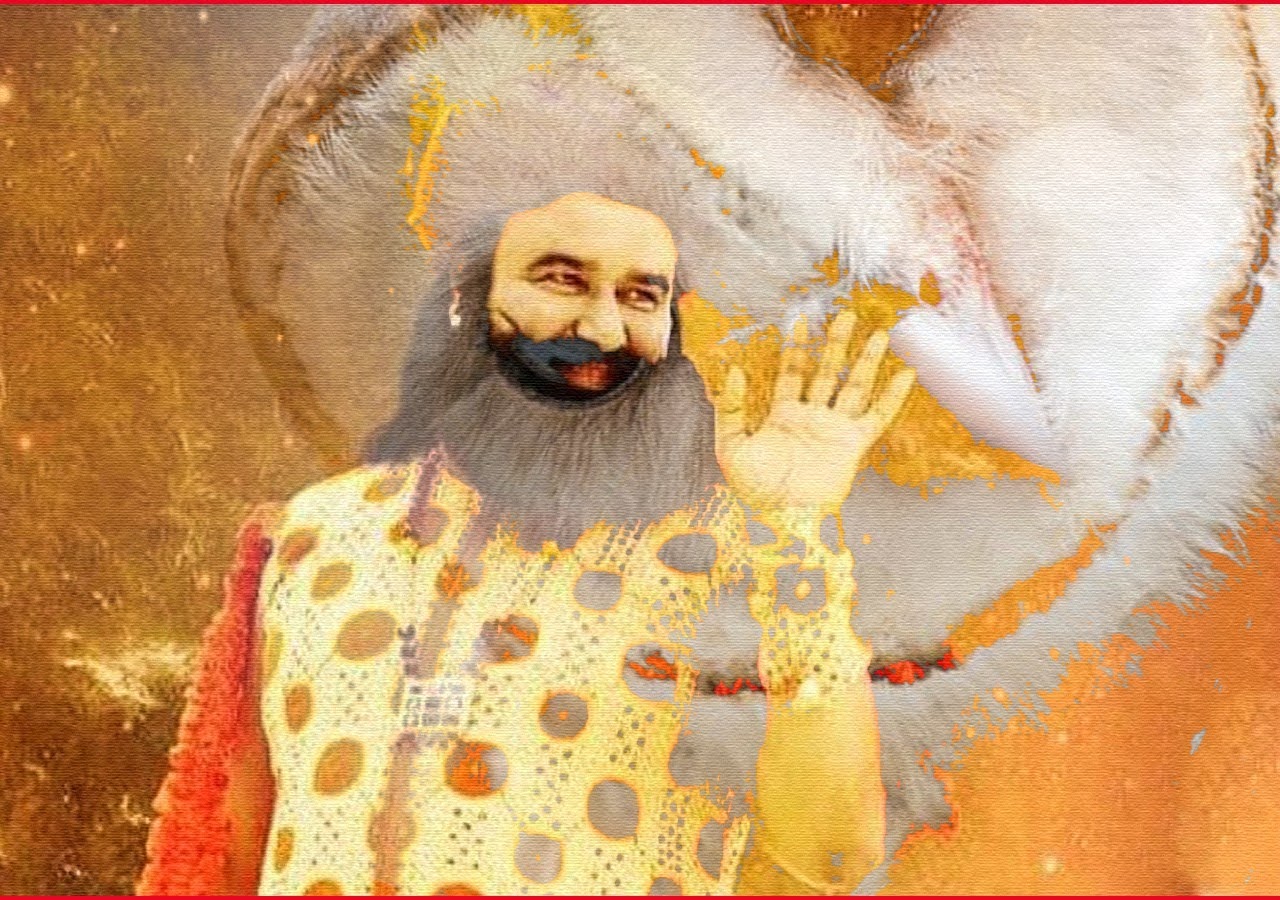 On Friday, a special CBI court found Dera Sacha Sauda head Gurmeet Ram Rahim Singh and four others guilty of plotting to assassinate Ranjit Singh, one of his followers, in 2002. The court struggle was aggressively followed by Ranjit’s son Jagseer, who was 8 years old at the time, along with his sisters and other family members.

On July 10, 2002, Ranjit Singh, a devout follower of Dera Sacha Sauda head Gurmeet Ram Rahim Singh and one of the Dera’s managers in Sirsa, Haryana, was shot and killed. At Thanesar police station, a FIR was filed on allegations of murder and criminal conspiracy. The Punjab and Haryana High Court ordered a CBI inquiry into the case on November 10, 2003. The CBI filed a FIR on December 3, 2003. Jasbir Singh, Sabdil Singh, Krishan Lal, Inder Sain, and the Dera head were listed as suspects in the CBI inquiry.

The Dera head accused Ranjit Singh of distributing an anonymous letter among the Dera followers, according to the CBI chargesheet. The letter charged him with sexually exploiting women followers (sadhvis) within the Dera. The identical letter was featured in a news article by Sirsa-based journalist Ram Chander Chhatrapati. Chhatrapati was assassinated by the Dera head as a result of this. Because the Dera head believed Ranjit Singh of being behind the letter, he reportedly plotted his assassination.

The accusations against the Dera head in the Ranjit Singh murder case were laid in 2007-2008, and the judgement was set to be delivered in August of this year. However, Jagseer Singh, Ranjit Singh’s son, filed a plea in the Punjab and Haryana High Court, requesting that the case be transferred from the Special CBI Court in Panchkula. The High Court, on the other hand, denied his appeal, allowing the CBI court in Panchkula to proceed with the judgement.

Ranjit Singh’s son, Jagseer Singh, filed a plea in the Punjab and Haryana High Court on August 24, two days before the Special CBI Court (Panchkula) was set to deliver the judgement in the Ranjit Singh murder case. KP Singh, the CBI’s Public Prosecutor, was previously assigned to the Special CBI Judge in Chandigarh when the Presiding Officer was assigned there, according to Jagseer. He has been meddling in the administration of justice and influencing the whole proceedings since his move to Panchkula. Justice Arvind Singh Sangwan of the Punjab and Haryana High Court imposed a stay order on the Special CBI Court’s (Panchkula) decision until further orders on August 24, 2021. The Presiding Officer (CBI court, Panchkula) and Public Prosecutor KP Singh were also asked for their opinions.

Justice Avneesh Jhingan, however, denied Jagseer’s appeal on Tuesday (October 5), stating that “a judge is aware of the powers bestowed and how to conduct a fair trial.”

The High Court said Tuesday that “the apprehensions of petitioner cannot be held to be reasonable, as they are imaginary and based on surmises and conjectures,” citing Lalu Prasad Yadav vs State of Jharkhand, Capt. Amarinder Singh vs Parkash Singh Badal, Ashish Chadha vs Asha Kumari, and Maneka Sanjay Gandhi vs Rani Jethmalani. The trial has reached the point when a decision will be made. Since April 20, 2021, when he was moved, the petitioner has been watching and participating in the trial before the Special Judge.

The petitioner in the guise of a transfer petition cannot be granted a bench of his choosing or have the trial outcome delivered according to his preferences. With the progress of technology and the activity of social media, the allegations made by such plaintiffs must be carefully examined. On the request of an anxious litigant, a relocation of the trial to the conclusion would result in the Judge being browbeaten and interfering with the impartial administration of justice. The petition is rejected because it lacks merit.”

Justice Sangwan recused himself from future proceedings in the matter after hearing Jagseer Singh’s plea on two occasions. “It has come to my attention that in the years 1986-1988, I appeared as an Advocate on behalf of Ranjit Singh and his father, Late Joginder Singh, Sarpanch, in two civil litigations in Kurukshetra.” In his ruling dated September 2, 2021, Justice Sangwan stated, “Let this case be listed before some other Bench after obtaining the appropriate orders from the Chief Justice.”

Gurmeet Ram Rahim Singh has previously been sentenced to 20 years in jail for raping two female followers. He is also serving a life sentence for the assassination of Sirsa-based journalist Ram Chander Chatterpati.

With Ranjit Singh’s murder conviction, the Dera chief is unlikely to be released any time soon. The Dera head has been brought out of the Sunaria jail in Rohtak on several occasions recently, including to see his ill mother and for his own medical examination.

Another CBI investigation against the Dera leader involves the alleged castration of a significant number of his Dera’s followers. The CBI charged Gurmeet Ram Rahim Singh and two physicians, Pankaj Garg and MP Singh, with castration of followers within the dera in the Special CBI Court (Panchkula) on February 1, 2018. According to the chargesheet, Dr Garg and Dr Singh castrated a significant number of followers at the request of the dera head. They were accused under Indian Penal Code Sections 326 (intentionally causing grievous bodily harm with hazardous weapons or methods), 120-B (criminal conspiracy), and 417 (cheating).