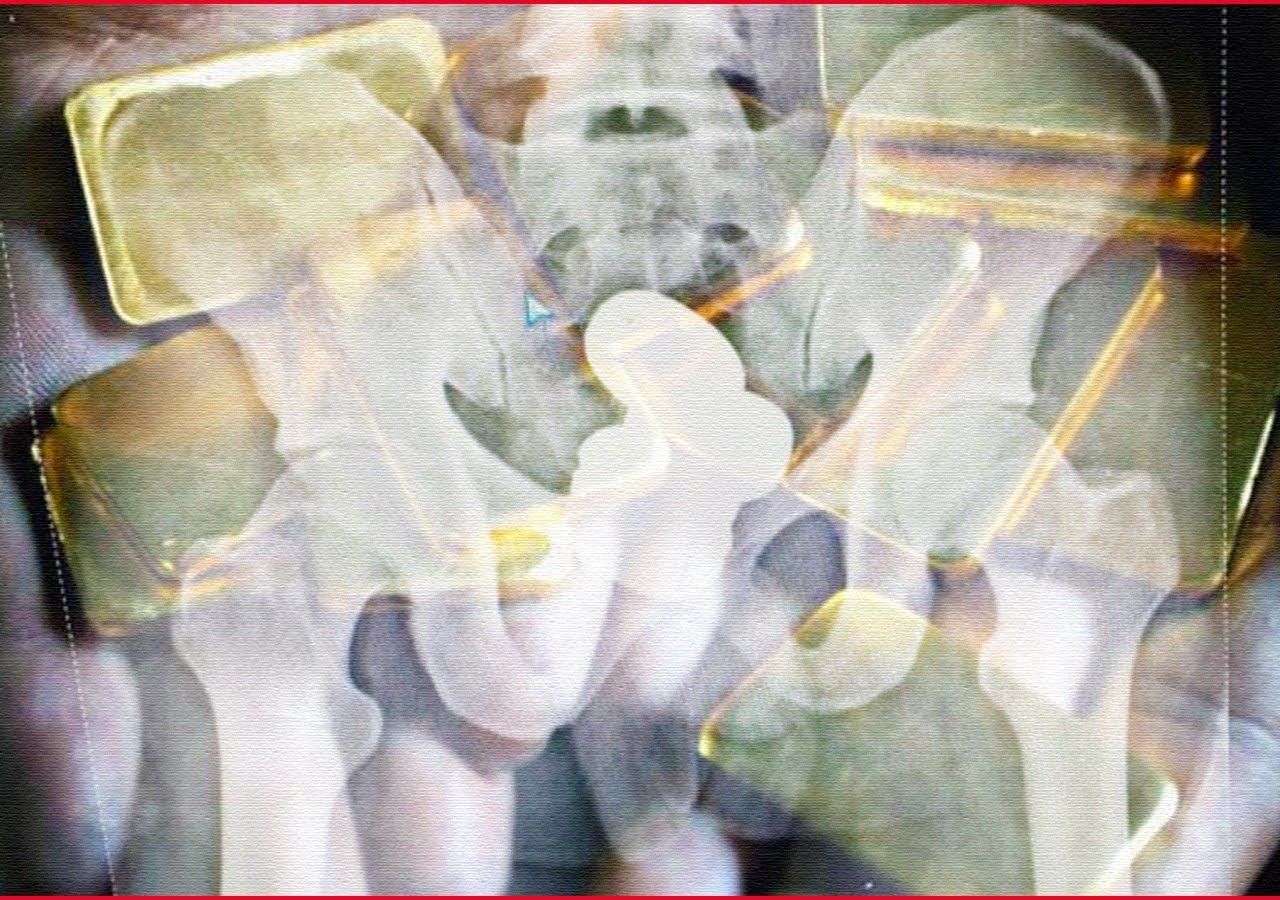 The Central Industrial Security Force (CISF) has recently arrested a man who was trying to smuggle 900 grams of gold through the Imphal Airport.

The accused, Mohammad Sharif, a resident of Kerala’s Kozhikode district, was apprehended on Monday (27 September 2021), when he arrived at the airport to fly to New Delhi.

Due to his odd movements, CISF officials took him from the Security Hold Area for questioning but Sharif could not reply satisfactorily.

After a preliminary investigation, he was taken to a medical examination for an X-Ray of the lower part of his body which surprisingly showed concealed metallic items inside his rectal cavity.

Following this, the person confessed his crime.

As per the CISF officials, the seized gold is worth roughly ₹42 lakh.

Smuggling gold in paste form, stuffed inside the rectum has been a trick that gold smugglers have been using for a long time.

In Kerala, the state where most of the smuggled gold comes to, in India, such bizarre cases and arrests are very much frequent.

Recently, a couple who had flown from Sharjah was arrested at the Kannur Airport in Kerala was caught and arrested by the Customs officers who had in their possession nearly 3 kgs of gold paste hidden inside their bodies.

When Mansoor and Safina were apprehended, they were carrying gold in paste form valued ₹14 crore.

Smuggling gold in paste form, according to officials, is a new strategy for smugglers to dodge metal detectors, with multiple cases of such practice emerging since the year 2018. The gold paste may appear very unlike gold in pictures, but it can be extracted from it later using a chemical process.

People involved in smuggling have asserted that it is a very high-risk move, but also one of the most efficient methods to get the yellow metal transported illegally.

Only an “experienced” smuggler is said to be capable of concealing so much gold in their body and travel for hours without bleeding or getting caught.

The most of the time, it’s their movement that gives them away.With so much gold stuffed in the rectum, the carrier often finds it difficult to move properly and the discomfort can even be visible on his/her face.

Customs officials with keen eyes can spot such gold carriers by means of observing their movement.

There have also been cases in the state of Kerala where smugglers were caught with gold paste, painted on the carrier’s pants.

Last month, officials at the Kannur airport had confiscated 302 grams of gold worth ₹14 lakh from a passenger who had managed to hide it as a paste that was stuffed between the layers of the pair of jeans he was wearing.

Prosecuting Statement in Delhi Riots Case Has Very Strong Case. Activistic Measures Will Not Work Against it.

3 Gunned Down in Srinagar, 10 Killed within 36 Hours in Kashmir.