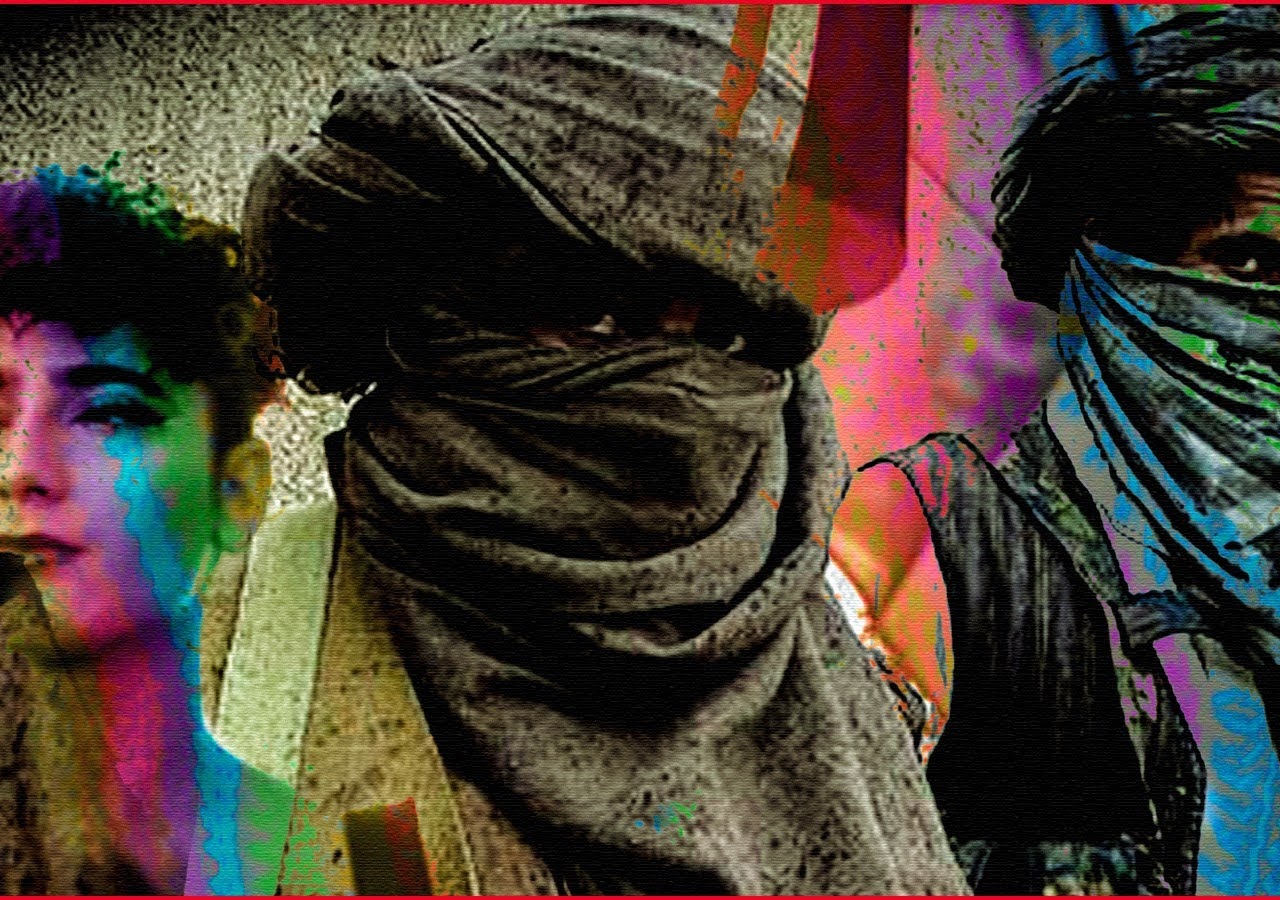 The Taliban raped and beat a gay man after duping him into to meet them, a report from ITV says.

The outlet said that Hanan, a pseudonym given to the gay man in order to protect his identity, had been speaking to a man on social media for many weeks who promised to help him find a safe passage out of Afghanistan.

Many LGBTQ people have been desperately trying to flee the war-torn country following the Taliban takeover.

Hanan agreed to meet his social media friend in Kabul after speaking to him for three weeks online, who unbeknownst to him was actually a Taliban insurgent.

When Hanan met the man who was accompanied by several others, they raped and beat him, Afghan LGBTQ rights activist Artemis Akbary told ITV.

Akbary told the news agency that Talibani terrorists are likely to do this again.

“They’ll make a profile account and deceive LGBT+ people by pretending they’re a member of the community,” he said.

Insider recently spoke to men from the secretive gay community of Afghanistan, who said that they are living through a “nightmare: and in fear of their futures under Taliban regime.

During their previous regime, the terrorist group executed gay men. In July this year, German newspaper Bild reported that a Taliban judge pledged to sentence gay men to death by stoning or being crushed by a nine-foot wall.

Activists in Afghanistan told Insider that gay men would be “honey trapped” to their deaths by means of social media platforms even during the previous governments.

“National security officials would make fake profiles and go on Grindr and different Facebook groups and say ‘hey look, I really want to meet you’ and then basically would take them out and kill them and then throw away their body.”

“And this wasn’t under the Taliban. This was under Ashraf Ghani and Hamid Karzai,” he said.

Hamid Zaher, an Afghan author and gay rights activist, told Insider that gay men would often vanish after meeting up with men they met on social media sites, who later used to turn out to be government officials in disguise.

He warned that the Talibani insurgents were likely to use the same tactics.

“If the Taliban don’t close Facebook or other apps, like Grindr, they will also use them to arrest people,” he said.

People from the LGBTQ communities are gripped by fear so much that many of these organisation were not willing to speak to the media agencies even anonymously. Members of the community were impacted not only by conflict but also by stigma and discrimination that they regularly face at the hands of the society.

As the Taliban strengthens its control over the country, its militants and soldiers have already been carrying out door-to-door searches, confiscating the mobile phones of people to look for evidence of activities that the terror outfit prohibits.

A group of volunteers has been trying to help evacuate the LGBTQ people. However, the overall response to accept the people of Afghanistan as refugees been very poor. This is evident from the protests outside the office of the United Nations High Commissioner for Refugees (UNHCR) in New Delhi and the government of UK suggesting that it would be better for Afghans to flee to the country’s border rather than await evacuation.

India-China Clash Yet Again on Southern Bank of Pangong Tso.

NIA Announces Huge Reward on Hidma and other Maoist Leaders.