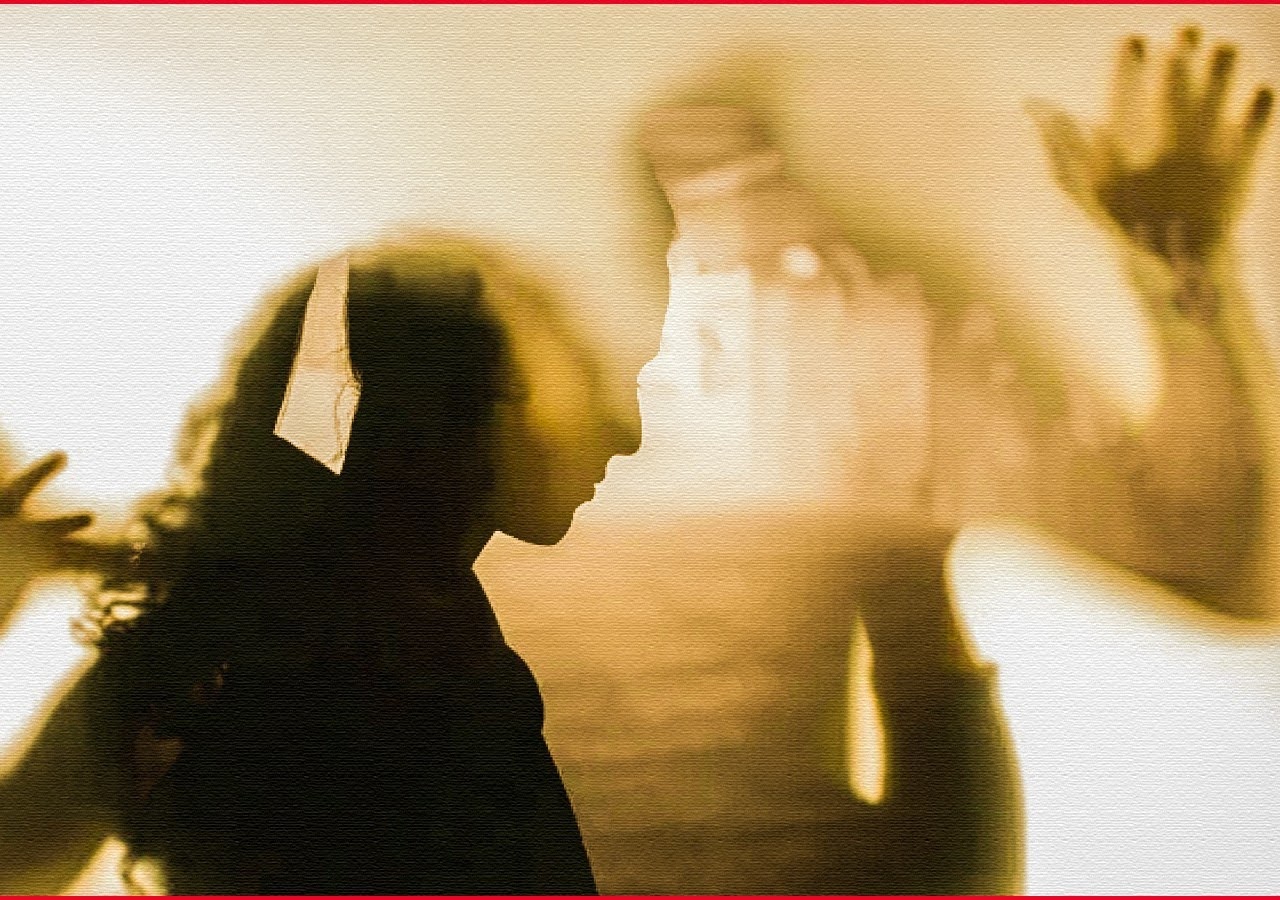 In a very shocking case, a 32-year-old woman was gang raped by four men in Kozhikode district of Kerala on Thursday (9 September 2021). The incident took place at a Chevarambalam lodge where the victim, who is originally from Kollam, was lodged. Reportedly, the 32-year-old was drugged and gang-raped by the 4 men who filmed the entire incident.

On Saturday (11 September 2021), the Kozhikode police have arrested the two remaining accused in connection with the gang rape. With this, all the four accused in the case have been arrested.Police is also probing the role of lodge operator in the crime.

The ones who were arrested on Saturday (11 September 2021) have been identified as Shuhaib Kalady (39) of Chemanjery, Kozhikode and Lijas Shalimar (34) of Atholy. Their arrest was recorded by Deputy Superintendent of Police K Sudrashan, the investigation officer. The duo had switched off their cell phones and had gone into hiding after reports about the rape were made public. Police soon launched a manhunt for the two accused and received information about their presence at a forest area near Kakkayam’s Thalayad.

“The location was in a valley amidst a hilly terrain. Police surrounded the location in the early hours of Saturday (11 September 2021). However, the accused attacked the policemen and tried to escape further into the forest. They were chased down and overpowered by police,” said police adding that reasonable force had to be used to take them into custody.

The duo was brought to the apartment where the crime took place later in the day for the purpose of evidence collection. Police had to struggle to get both of them to safety after a violent mob, mostly activists of various political outfits staging protests, tried attacking them. Meanwhile, police are also investigating the functioning of the apartment complex where the incident took place. As per several sources, details of the ones who booked rooms there are also being analysed.

The accused had gang raped the 32-year-old after giving her alcohol and drugs at the flat. The two other accused, namely Ajnas KA (36) and Fahad NP (36), both hailing from Atholi, were arrested on Friday (10 September 2021).

As per sources, accused Ajnas had reportedly contacted with the woman on the social media platform TikTok two years ago. On the pretext of a romantic relationship, he enticed her to come to Kozhikode following which the woman arrived in the district by train on Wednesday (8 September 2021) night. Later, Ajnas, along with Fahad, took her to the flat in Fahad’s car.The 32-year-old was drugged and taken to the terrace of the lodge where she was gang-raped.

According to police, Ajnas sexually assaulted the 32-year-old and later called in his companions who were waiting in the adjacent room.The accused also video-graphed the entire incident on a mobile phone.

After the brutal act, the accused admitted the rape survivor to a private hospital and fled the place. The police has stated that on the basis of her injuries, the perpetrators believed that she would not survive after which they dropped her at the hospital in fear. The woman has sustained serious injuries in the assault and developed difficulty in breathing and fainted. Despite her condition, she has managed to testify against the four accused.The woman was discharged from hospital on Friday (10 September 2021).